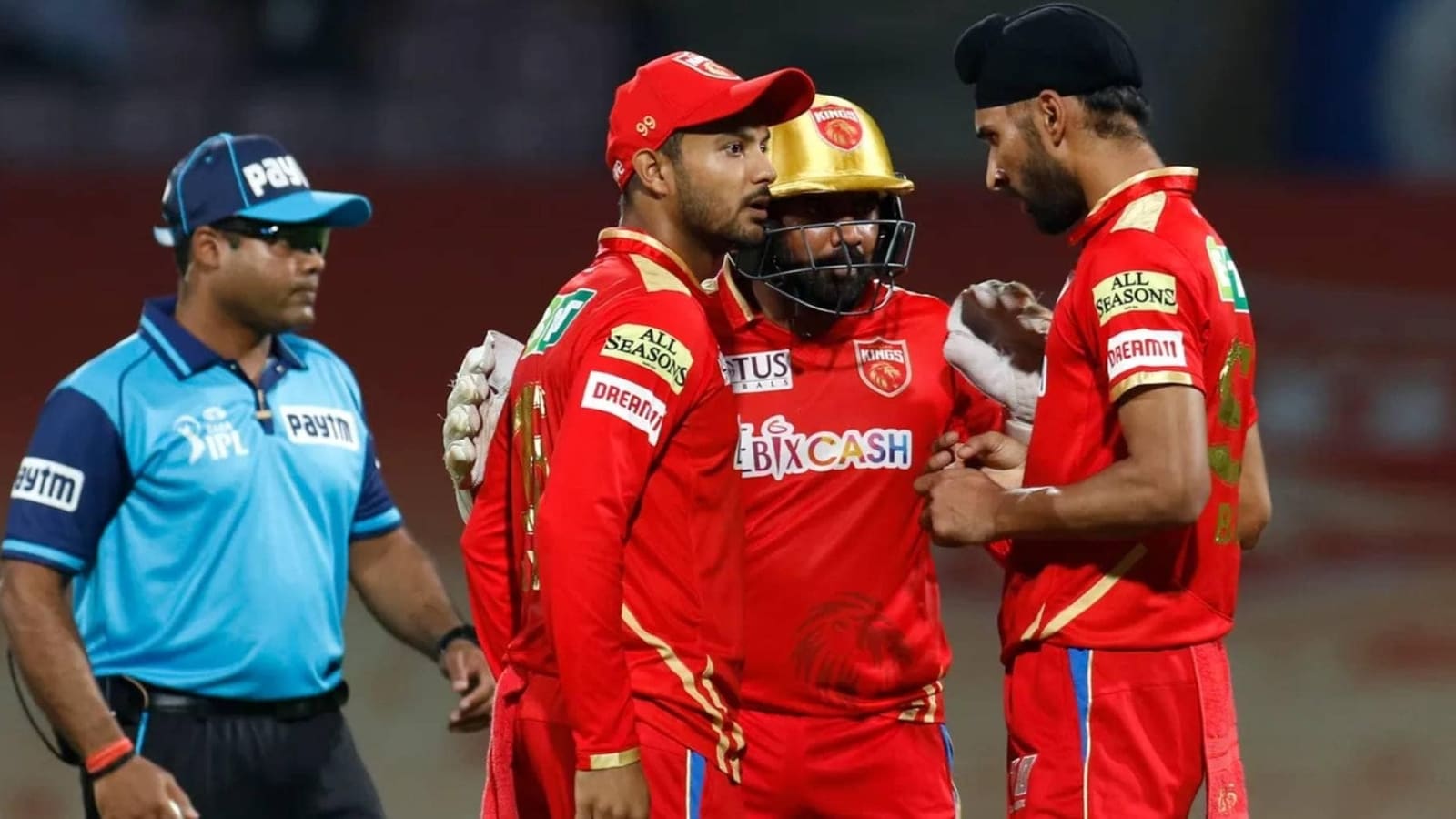 Punjab Kings on Friday suffered their first defeat of the IPL 2022 season after Kolkata Knight Riders’ Umesh Yadav registered his best-ever figures in the tournament’s history and Andre Russell produced a blistering 70* at the Brabourne Stadium. The batters seemed helpless against Umesh’s burst, which helped Kolkata bowl out Punjab for 137 runs in 18.2 overs. In response, Kolkata crossed the finish line with Russell hammering eight sixes in his unbeaten innings off just 31 deliveries. (Also Read: IPL 2022 Full Coverage)

While Punjab had a gloomy evening with the willow, Bhanuka Rajapaksa’s brisk knock was a bright spot in grim times. He played a powerful knock of 31 runs off just 9 balls before falling prey to Shivam Mavi in ​​the powerplay. The Sri Lankan had also produced a 22-ball 43 against Royal Challengers Bangalore (RCB).

Post Rajapaksa’s batting display, the Punjab think-tank will face a happy headache when Jonny Bairstow is available for selection. The 30-year-old batter had recently announced his retirement from international cricket. But he made himself available to play for Sri Lanka just ten days after tendering his letter of resignation to Sri Lanka Cricket (SLC).

Rajapaksa has spilled beans on the decision, saying he withdrew his retirement from international cricket as he was urged to do so by the country’s cricket board.

“I had to withdraw my retirement letter because I was told to do so by SLC, as I could serve the country more. It’s just that I am all same, I have been fit with my running. I only got issues with my skin folds because of which I could not represent my country and meet the fitness standards,” said Rajapaksa during a post-match press conference.

“I worked on my game a bit more. I haven’t played cricket for almost about four months, till I came to IPL because I missed out on the Australia tour and later the India series back home. So, I wanted to come here and satisfy myself. I love playing cricket and would continue doing things that I have been doing in the past,” he added.

On the defeat against Kolkata, the wicketkeeper-batter underlined the fall of wickets and acknowledged Russell’s batting show as well.

“The plan for us was to occupy the crease for a long time and put up a good score on the board. As we knew that Knight Riders are a very strong team and we know the power of Russ (Russell) and Billings. But unfortunately , we lost some wickets in the middle and that’s where we need to work on. I am sure the boys will bounce back in the next game.”

The 2014 finalists are currently placed seventh on the points table with two points in two games.