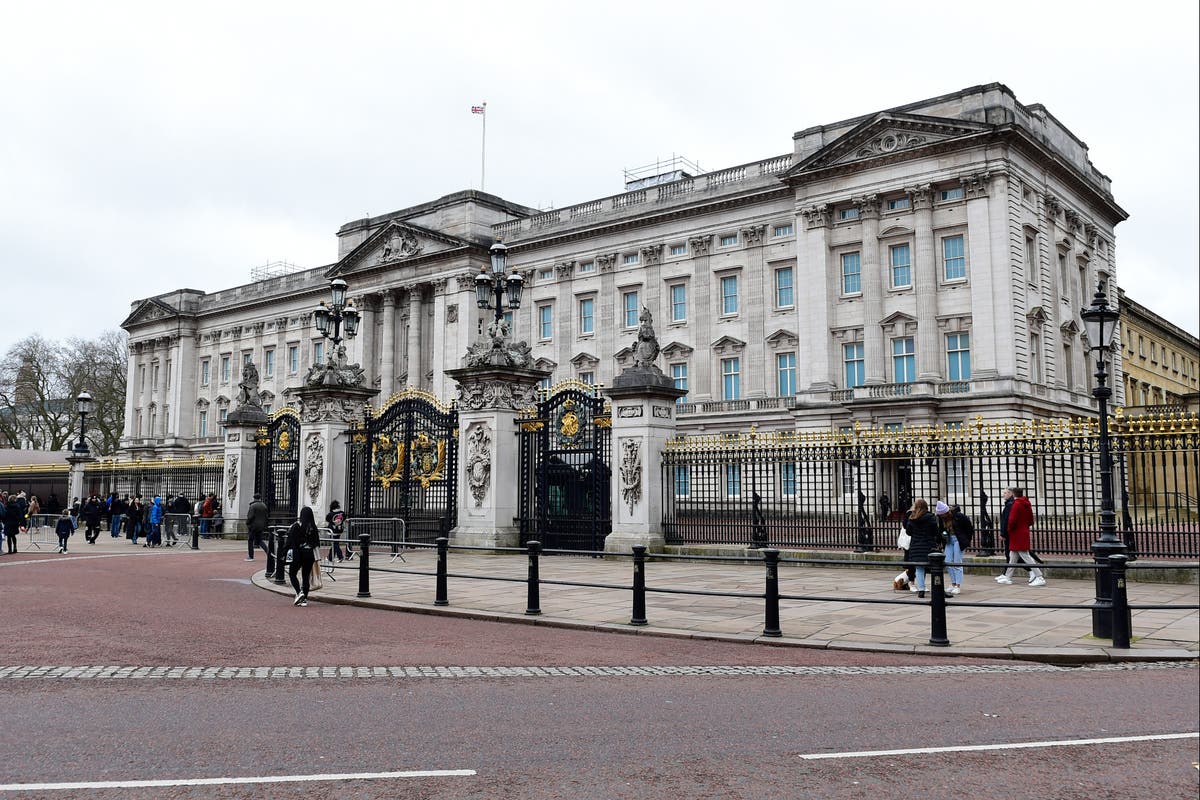 Hundreds of crimes have been reported at royal palaces in London over the past three years, according to a Freedom of Information (FOI) request.

In total, the Met said 470 offenses – including theft, arson and violence – were recorded at Buckingham Palace, Kensington Palace, St James’s Palace and Clarence House between 2019 and 2021.

According to the data, less than 1% of crimes led to a charge, caution or fine. Only nine of the 470 crimes led to anyone being charged or summoned, the FOI request obtained by Sky News revealed.

Additionally, the data indicates that police failed to identify suspects in 404 cases.

According to the data, no less than 380 of the offenses were for theft, 25 for possession of weapons and 17 for drug-related offences.

Meanwhile, the FOI found that arson and criminal damage included 15 reports, another 15 for violence against a person, 8 public order offenses and 7 robberies.

He said: “If you can steal or cause incidents at or near the royal family, what does that say about current security? If these offenses have an impact on the personal safety of members of the Royal Family, that would be of great concern to me.”

The Freedom of Information request reveals that most of the crimes – 383 in total – were recorded in 2019.

However, the number of offenses has dropped following the coronavirus pandemic as only 64 were reported in 2020 and 23 in 2021.

A Met Police spokesperson said: “The Met is responsible for security in and around the Royal Palaces, but we will not comment on matters relating to security.

“As in other crowded places, the majority of offenses in or near palaces were thefts. Officers will always endeavor to pursue all viable and proportionate avenues of investigation.