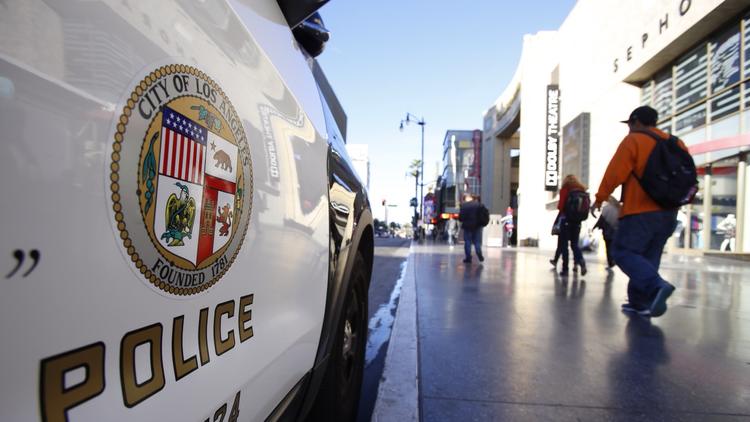 Another jewelry store was robbed at gunpoint, this time in downtown Los Angeles, according to the Los Angeles Police Department.

At around 5:30 p.m., a man believed to be in his 30s used a hammer to smash the glass outside the Mr. Jewelry store in the 600 block of South Hill Street, police said.

Police could not confirm the amount stolen, but the thief fled in a blue Cadillac with plates covered.

The investigation is ongoing and the police are still looking for the thief.