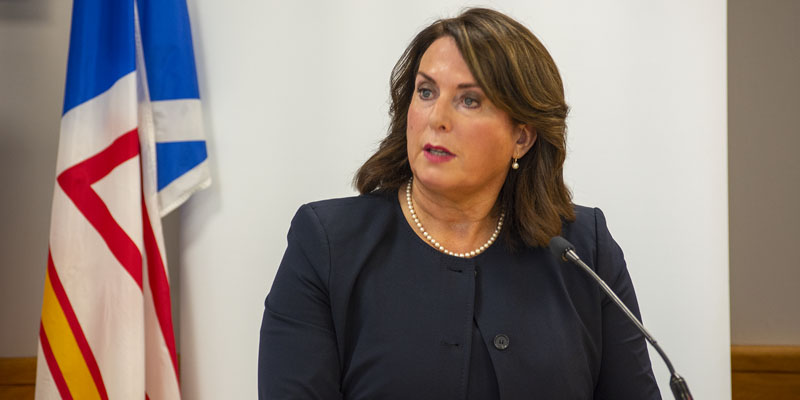 The provincial government has received its report on a review of the province’s assets, but it’s unlikely that the report’s findings will be made public.

Government issued the $5 million contract to Rothschild & Company back in December to conduct a review of provincially-owned assets including Marble Mountain, the NLC and offshore oil and gas holdings.

The province says the report has been received, but the contents will not be released publicly as it contains what is being described as “a significant amount of commercially sensitive information.” Government indicates that “it would be irresponsible for government to release the report,” because “commercially sensitive information can create value for third parties at the expense of Newfoundlanders and Labradorians.”

The province calls the report the first step of a potential three-phased approach, and the independent advice received will help government as it decides how to optimize assets “for the benefit of all Newfoundlanders and Labradorians.”