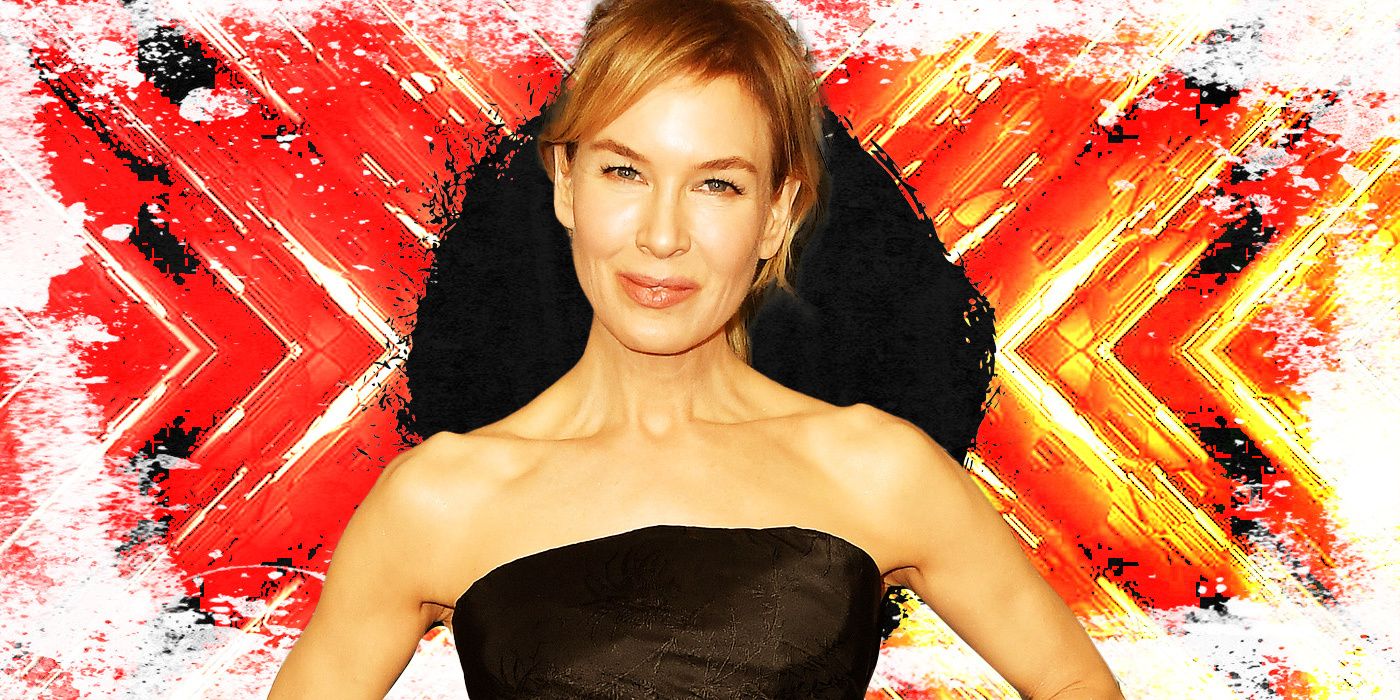 The Thing About Pam has been a big hit since it debuted on NBC and immediately has blown audiences away as well as being the subject to plenty of water-cooler discussions. While many have complimented the writing and direction, most of the praise has gone to Renee Zellweger‘s performance as the murderer next door. The series details the 2011 murder of Betsy Faria, which resulted in her husband’s conviction. This was overturned when it was revealed that her friend, Pam Hupp, had been plotting a secret and diabolical scheme. This is not the first time Zellweger has received praise for her role as a complicated woman with dubious morals. Zellweger has enjoyed an extensive career and played a diverse array of roles. Not many actors can boast 4 Oscar nominations and 2 wins with a career spanning comedies, thrillers, period pieces, dramas, musicals, and many more. If you can’t get enough of The Thing About Pam here are a few exceptional Zellweger performances that prove she is a once in a generation talent!

Related:Every Best Actress Winner of the 21st Century Ranked From Worst to Best

In her most iconic and celebrated role, Renee Zellweger plays Roxie Hart, another coldblooded killer with a lust for fame. This Best Picture-winning film based on the hit 1970s musical of the same name is a hilariously dark tale. Chicago follows Roxie Hart, a woman stuck in a dead-end marriage who begins an affair with the hopes of it leading to a job opportunity at a local jazz club. When that does not pan out, she shoots her lover, goes to jail, and becomes acquainted with the other murderesses of Chicago, including the infamous cabaret performer, Velma Kelly (Catherine Zeta-Jones). The movie beautifully satirizes the criminal justice system and how it does not operate on issues of right and wrong. Zellweger gives an incredible performance as the fame-hungry Roxie Hart and not only showed the world that she was a great actor, but a singer and dancer as well.

In her first Oscar-winning role, Zellweger is not given a lot of screen time, but she makes the biggest impact. Cold Mountain is a historical romantic drama that follows Ada (Nicole Kidman) and WP Inman (Jude Law) who have fallen in love at the start of the Civil War. When WP is drafted into the Confederate army, their young love is cut short and the two must wait and struggle to be back together again. While WP is away Ada struggles to keep her farm intact, that is until Ruby (Zellweger) arrives. She is a mysterious drifter sent to help her by a kindly neighbor. Zellweger’s character turns Ada from a weak and pining woman into an independent one. Zellweger saves the film from becoming an overly dramatic romance that makes you want to vomit. She adds a healthy dose of reality and hard work and makes the film better for it.

In her most recent critically acclaimed role, Zellweger performed the comeback of the decade. After having been absent from the screen for 6 years and having only returned to acting three years earlier, Zellweger landed an Oscar-winning role. In JudyZellweger portrays Judy Garlandthe famous Wizard of Oz and A Star is Born actress as she begins on a five-week sold-out run at The Talk of the Town in London near the end of her life. As her daughters have attested, Garland could be extremely erratic because of her poor mental health and drug addiction, but she always remained extremely loving to those she cared about. Zellweger achieves just that dichotomy. As an audience member, you can’t help but sympathize with the staff that had to put up with her and at the same time, we would love to be the object of her motherly affection. That coupled with the great musical numbers Zellweger performs herself, makes this a classic Zellweger performance

In this tear-jerking story about a daughter’s complicated relationship with her mother, Zellweger showed the world that she could hold her own against the great Meryl Streep. In One True Thing, Zellweger plays Kate, a journalist following in her writer-father’s footsteps. She idolizes her dad (the late William Hurt) and is embarrassed of her homemaker mother (Streep) until her mother gets sick, and she is forced to come back home. Once there, she realizes her father is not the hero, she thought he was and her mother is much more aware and capable than she had realized. Zellweger takes us on an emotional rollercoaster of a journey and guides us beautifully. Even up against the greats like Hurt or Streep, Zellweger showed that she was capable of giving and receiving emotional intensity. This established her as much more than a secondary romantic lead.

In one of the most iconic romantic comedies of all time, Zellweger made history as one of the few actresses from the genre to get an Academy Award nomination. Bridget Jones’ Diary takes the Jane Austen novel, Pride & Prejudice, and updates it for the modern English world. The movie follows a year in the life of Bridget Jones after meeting a misunderstood and snobbish lawyer named Mark Darcy (Colin Firth) and beginning on a romantic relationship with her vain boss Daniel Cleaver (Hugh Grant). Though many were initially upset that Zellweger, a Texas native, was cast in the role of such an iconic British woman, she silenced those critics from the first moment she was on-screen. She’s funny, relatable, and oh so clever in this hilarious British comedy.

Related:10 Celebrities Who Got Their Start in Horror Movies

This is one of the most underrated and inventive romantic comedies of the 2000s. Zellweger plays Barbara Novak, a feminist advice author who pens a best-selling book denouncing traditional courtship. She encourages women to forgo serious relationships with men and instead be independent with no-strings sex. When playboy writer Catcher Block (Ewan McGregor) starts striking out with women because of this, he decides to trick Barbara into falling in love with him for the story of a lifetime. This film pays homage to the Doris Day and Rock Hudson movies of the 1950s and 60s like Pillow Talk and Lover Come Back. Zellweger turns the often sexless and spinster characters Doris Day played and makes the role much more modern and aware. Her performance has all the fun of an early 60s romp with the cleverness of a 2000s comedy.

While Zellweger had made other successful movies like Empire Records at this point, jerry maguire skyrocketed her career to the next level. Directed by Cameron Crowe, jerry maguire follows a big-time sports agent (Tom Cruise) who realizes he has placed profit over everything and writes a memo saying exactly that. He is swiftly fired from his firm and loses all his clients except one. He is forced to start over and put people before anything else. Zellweger plays the single mother and lowly accountant at the firm who, moved by his memo, naively joins him in his new venture. Though she was playing against Tom Cruise and Cuba Gooding Jr., this movie launched her into stardom. She gives this sports movie some real heart. To put it simply, Zellweger had us at hello.

‘The Thing About Pam’: Judy Greer on the Key to Delivering Reaction Shot Gold Listening to Pam’s Episode 4 Lies

I am Sofia Sheehan. I writer for Collider and have previously written for Boathouse Pictures. I also run a blog dedicated to Latin American film at www.thecinelatinoblog.com!