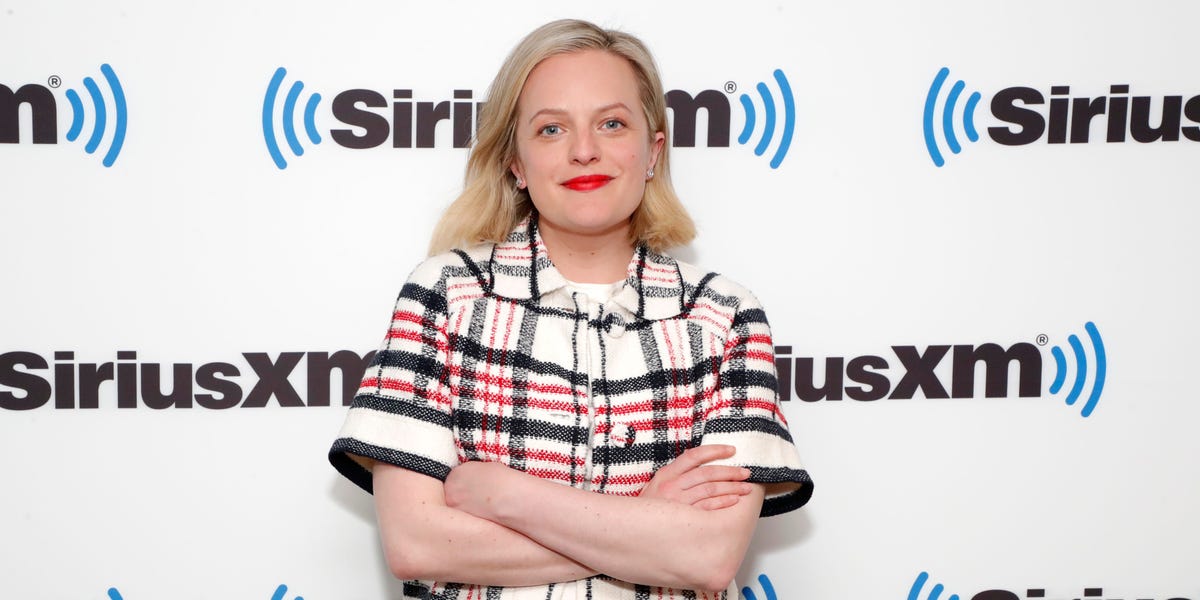 Elisabeth Moss opened up about her ties to Scientology in a new interview with The New Yorker’s Michael Schulman published Friday.

The 39-year-old actress, who grew up in the Church of Scientology, told the outlet that she doesn’t want to be seen as secretive about the religion, but neither does she want the people think about it when they watched her play.

“I don’t want to sound suspicious. If you and I are meeting, just hanging out as friends, I’m, like, an open book about it,” Moss said.

She continued, “I don’t want people to be distracted by anything when they’re watching me. I want them to see the character. I feel like when actors reveal too much of their lives, I’m watching. sometimes something and I go, Oh, I know she just broke up with that person, or, I know she likes to do hot yoga, or whatever.”

The Church of Scientology has been accused of abuse and exploitation in numerous lawsuits, several of which were filed in 2019, Michelle Mark of Insider reported.

Still, Moss described Scientology as “not really a closed religion” and “misunderstood” in the interview, saying the religion is welcome for those who want to know more about it. When asked how viewers can reconcile Moss’s religious views with her starring role on the hit show “The Handmaid’s Tale,” the actress encouraged people to “find it out for themselves.”

“I was certainly guilty of reading an article or watching something and taking it as gospel,” she said, adding, “And obviously something like religious freedom and resistance against a theocracy is very important to me.”

This isn’t the first time Moss has publicly defended Scientology, though she’s been pretty quiet about it in the past. In 2017, Moss posted a photo of herself on Instagram at an event for “The Handmaid’s Tale.” Insider’s Amanda Luz Henning Santiago reported at the time that a commentator asked the actress if being on the show had caused Moss to question her Scientology beliefs.

In response, Moss wrote that working on the show and in its dystopian setting of Gilead struck her on a “very personal level” because she believes in religious freedom, tolerance, and equal rights for all.