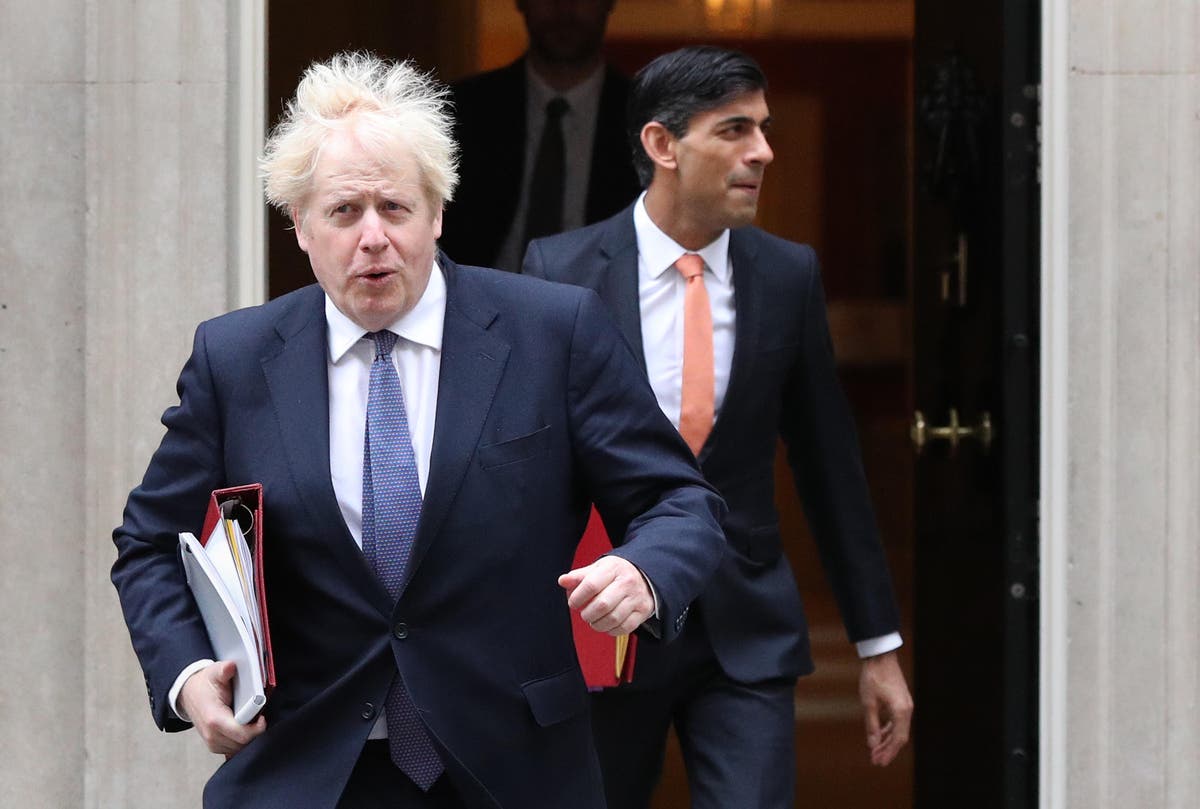 A lack of ‘long termism’ in government economic policy is preventing businesses from planning and investing for the future, a cross-party group of MPs have warned.

The Commons Treasury Committee said there had been too much ‘chopping and changing’ and questioned whether former Chancellor Rishi Sunak’s growth plan represented an active policy coordination strategy across Whitehall .

The results are potentially a setback for Mr Sunak, who is running to replace Boris Johnson as Prime Minister in the Tory leadership race.

They can also be seen as a reflection of growing tensions that had emerged in recent months between No 10 and the Treasury over the direction of economic policy.

In its report, the committee said the expert witnesses it heard from were “mostly unconvinced” by the government’s arguments to scrap its industrial strategy in Mr Sunak’s spring 2021 budget and the replace with the growth plan.

“Most importantly, we are particularly concerned about ‘hash and change’ and the lack of long-term vision of growth strategy and policy, without which companies themselves are unable to plan and invest” , did he declare.

“It was suggested that there was a lack of detail and a lack of collaboration with businesses and regional bodies, and that there was no overall strategic vision of what the Kingdom’s economic problems were. States, how they should be prioritized and what policies and interventions were therefore effective.

The committee expressed concern that there had been no replacement for the Industrial Strategy Council, which had provided oversight and evaluation of the government’s growth policies and had been “a force for consistency and long term.

Given the large amounts of money and time spent developing growth strategies, he said it was important to have an “overall strategy” to coordinate activity across departments and prevent “fragmentation ” politics.

“This function could well sit at the Treasury. However, it is unclear to what extent the Plan for Growth is an active strategy guiding the activities of the Treasury as the coordinating ministry of the economy,” the committee said.

“As a result, there is a risk that growth strategy and policy will become fragmented across departments.”

While abandoning the Plan for Growth would only exacerbate the lack of long-term vision and coherence in policy-making, he said there should be a renewed effort to implement a strategy coordinated growth across government.

The committee also warned that domestic factors – including Brexit and the weak pound – meant inflation would not necessarily return to the government’s 2% target when global energy prices stabilized. finally.

The chairman of the committee, former Conservative Treasury minister Mel Stride, said: ‘We have a new Chancellor and we will soon have a new Prime Minister.

“Tackling productivity will be key to reviving economic growth and further boosting business investment in the UK. The evidence we have received suggests that there needs to be greater long-term stability and certainty in government policy-making.