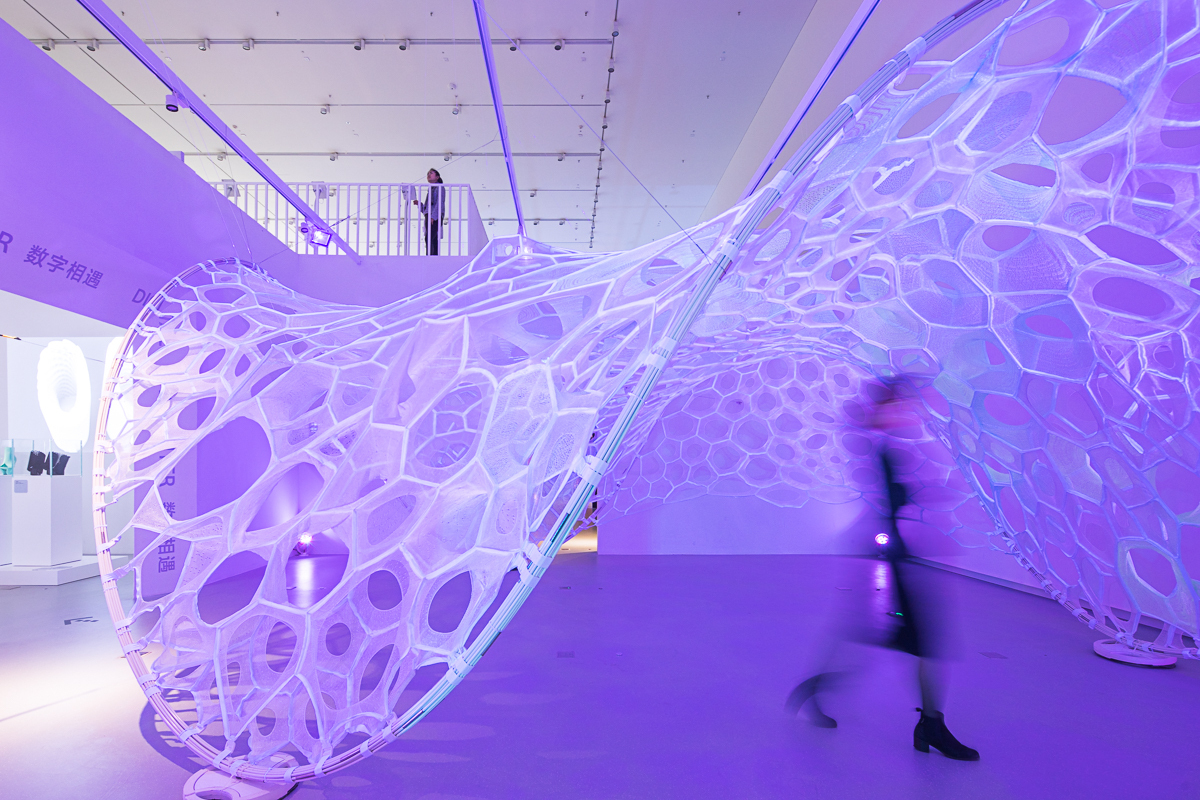 Designed to be disassembled: how architecture informs exhibition design and temporary installations

Architecture in its broadest sense is concerned with the uprooting of structures that are permanent, cementing itself into the larger cultural context and history of one’s humanity, however, where do we place the creation of structures designed with the intention to be dismantled. What meaning and what value can these structures have, knowing that they were never designed to last, but simply to take up space for a moment? 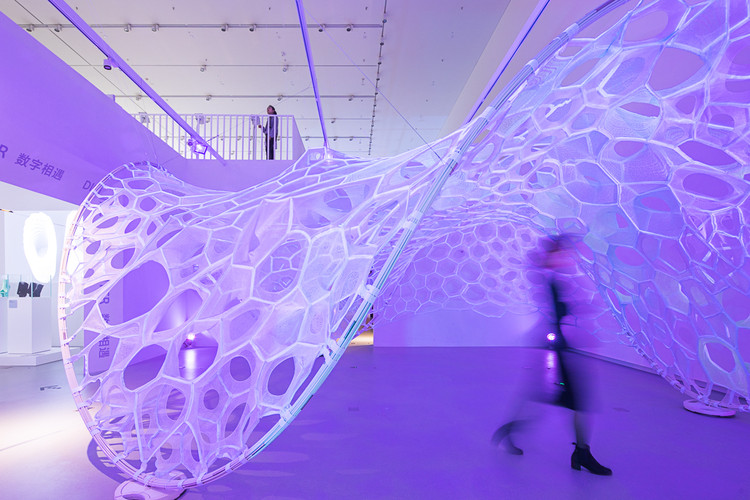 Although the majority of architecture in the world has been primarily designed to prioritize function, what makes architecture good in all respects is its ability to combine function with form to create spaces that not only serve their purpose, but are also visually appealing.

Permanence and durability are often the goals of architecture, however, on some occasions, the creation of temporary spaces is conducive to the notion of exhibition design and the provision of rapid erection infrastructure born of a desire to activate abandoned spaces in our cities. Temporary architecture continues to have striking relevance in today’s society, helping to shape public spaces and impacting the minds of its citizens.

Here are some examples of exhibition design and temporary structures and installations that showcase the diversity of their intent and use while experimenting with materials, shapes, and a varied subset of colors.

Sarbalé Ke, “the house of celebration” in Moore, a language spoken in parts of Burkina Faso, is a vibrant installation created for the artistic program of the Coachella Valley Music and Arts Festival 2019. The installation comprises 12 baobab towers, reflecting the material, texture and spatial arrangement of the architecture of his hometown, Gando, Burkina Faso. The baobab towers create a space for visitors to cross the trunks from all directions, giving way to a bright, naturally ventilated and shaded interior. It evokes both the wonder of daylight in the heart of the baobab, while meeting the immediate need for shade of the spring climate.

The starting point for the competition project was a conventional parking structure. The task was to create an attractive green facade and a concept that would encourage people to use the roof. The architects came up with a concept to enhance the beauty of the structural grid while breaking the scale of the massive facade. A system of planters is placed in a relative rhythm to the grid, introducing a new scale while spreading out the greenery. The grid of planters on the facade is then entered by two large public staircases, which have a continuous balustrade that becomes a fantastic playground on the roof.

BIG-Bjarke Ingels Group and LEGO bring the toy scale from classic LEGO brick to architectural scale with LEGO House, forming expansive exhibition spaces and public plazas that embody the culture and values ​​at the heart of all LEGO experiences. The first and second floors include four play zones organized by color and programmed with activities that represent a certain aspect of a child’s learning: red is creative, blue is cognitive, green is social and yellow is emotional. Guests of all ages can have an immersive and interactive experience, let their imaginations run wild and, most importantly, be challenged to meet other builders from around the world.

The Red Planet is a public space intervention designed to foster interactions, attract customers and enhance the experience in private public space within an open-air commercial street. The intention was to create something imaginative, inspiring and innovative, which would attract individuals of all ages to stimulate their imagination and creativity, as well as immerse them in a colorful experience.

A design-led society is under endless construction, and in an increasingly intelligent universe, there is the emergence of a new world of digitized manufacturing. MVRDV’s design for the main exhibition hall of the Sea World Culture and Art Center located in Shekou, Shenzhen responds to the theme of the biennale; “Minding the Digital” and examines the myriad forms of digital creativity that are essential to China’s transformation from a historic manufacturing hub to its current reinvention as a hub of innovation. The designed maze individualizes and differentiates display environments for designers and designers, creating synergy between floors, providing different perspectives and experiences from alternate vantage points.

The concept of “floating” is derived from the attributes of wind and light. By joining the canopy of the kite and the curved island platform from above and below, a pavilion that captures the breeze and the light was created, floating in the middle of the plaza. Through the interaction between the kite canopy and natural forces, a new way of perceiving space was provided, and the square became a catalyst for gathering, an intimate yet public field.

Architecture has always shared a blurred line with art, almost similar to the nature of sculpture, because in addition to the need to function as an occupyable space, must also carry the need to inspire and cause emotional impact. . I believe the projects described are an example of this intersection between architecture and art.