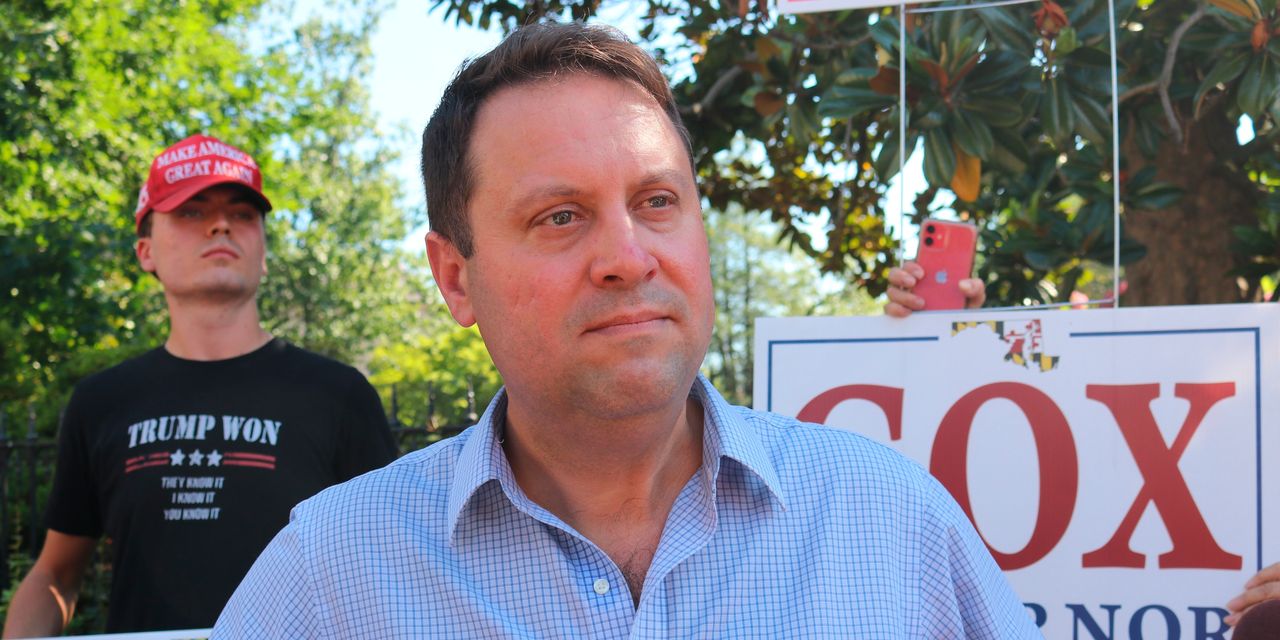 In the race for the Republican nomination to be the next governor of Maryland, the biggest spender has been a Democratic group.

The Democratic Governors Association has spent or has reservations in place to spend nearly $1.2 million on ads calling GOP nominee Dan Cox overly conservative, according to data from ad tracking firm AdImpact. Political analysts say the ads likely help Mr. Cox, who was endorsed by former President Donald Trump, win the GOP nomination, but he would struggle to win the general election in a state where President Biden beat Mr. Trump 65% to 32%.