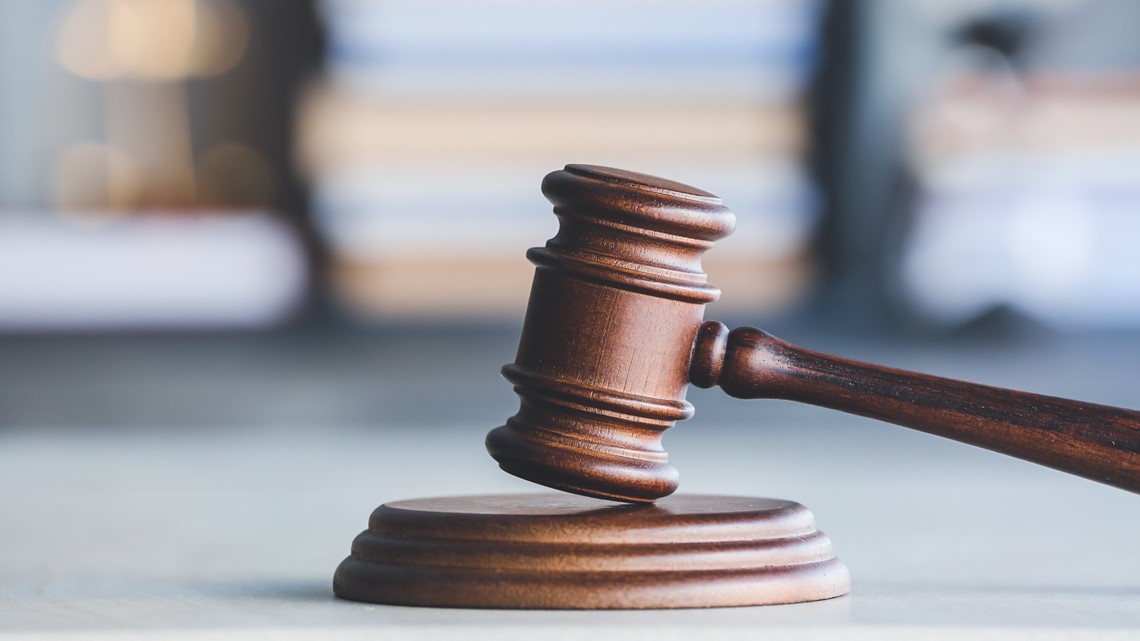 According to a release from the US Attorney’s Office for the District of Columbia, 30-year-old Elias Eldabbagh pleaded guilty Friday.

WASHINGTON— Editor’s Note: The video above originally aired in July 2020.

A DC man has pleaded guilty to attempting to steal more than $31 million in COVID-19 relief funds and successfully stealing more than $2 million.

According to a release from the US Attorney’s Office for the District of Columbia, 30-year-old Elias Eldabbagh pleaded guilty Friday.

Eldabbagh used the CARES Act to try to steal and launder more than $31 million and successfully took $2,385,000 under the Paycheck Protection Program (PPP) loans and Economic Injury Disaster Loans (EIDL).

“While many Americans were struggling with the economic impacts of the COVID-19 pandemic, this defendant brazenly attempted to steal more than $31 million in emergency funds intended to help small businesses and employees survive COVID-19,” said US Attorney Matthew M. Graves . “The United States Department of Justice will prosecute, to the fullest extent of the law, those individuals who scheme to rob vital government programs.”

On Friday, Eldabbag pleaded guilty to applying for at least 25 PPP loans and submitting at least four false EIDL applications totaling $950,000. All of the applications were submitted between July 2020 and May 2021.

Officials say Eldabbagh used a stolen identity to disguise the ownership of Alias ​​Systems, LLC, and used that same stolen identity to submit most of the applications. He also used stolen identities, stolen tax returns and stolen financial records from a Washington DC consulting company. Stolen documents were doctored by Eldabbagh to appear to be tax returns and payroll records of his company, resulting in him successfully stealing more than $2,385,000 from the PPP and EIDL programs.

“Elias Eldabbagh stole funds that were meant to help businesses and their employees during a crisis to spend on a luxury car and enriching himself,” said IRS-CI Special Agent in Charge Waldon. “During the two years since the CARES Act was passed, IRS-CI special agents have rooted out and continue to pursue these selfish criminals who thought they could get away with stealing from those who truly needed help.”

Officials say Eldabbagh will likely face a recommended sentence of between 11 and 14 years in prison.

WATCH NEXT: Instagram influencer gets PPP loan | In Other News