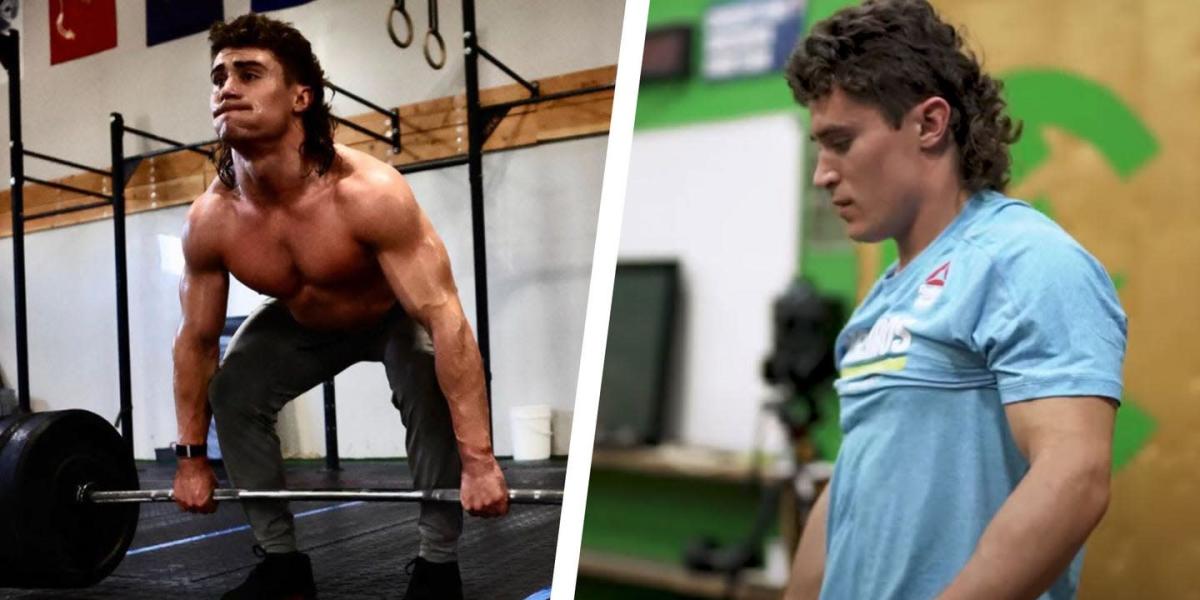 Last year’s CrossFit Games champion and current Fittest Man on Earth Justin Medeiros is quickly becoming a rising star in the world of competitive fitness. During an extensive interview with men’s healthMedeiros revealed some of his top fitness tips as well as a major mistake he sees people make when trying to make improvements in the gym.

According to the fitness champion, consistency is one of the most important aspects of any workout plan. Medeiros says he sees people hitting the gym in small, highly motivated spurts, but often run out of steam and lose interest. This is one of the fastest ways to lose progress.

“Consistency is the most important thing. You have people hitting hard one week, then falling the next week, then trying to get back in the wagon the next week. It’s everywhere,” Medeiros says. “From beginner to elite level, the body likes consistency and repetition. So find two or three days a week and make sure you hit the gym and progress that way.”

Staying motivated for the gym can be a major challenge on its own, so finding fun and engaging workouts is important for any long-term fitness plan, according to Medeiros.

“I think having a good time while you’re working out is huge, especially because that’s the great thing about CrossFit – you can go there every day and do it with a group of friends. You have this community with which you do these workouts to help you hold yourself accountable,” Medeiros added.

Be sure to check out the rest of Medeiros’ interview for more insider tips on how to improve your workout plan and stay motivated for the gym. Later in the piece, the CrossFit Champion also discusses ways to improve your technique to avoid injuries and other workout mishaps.