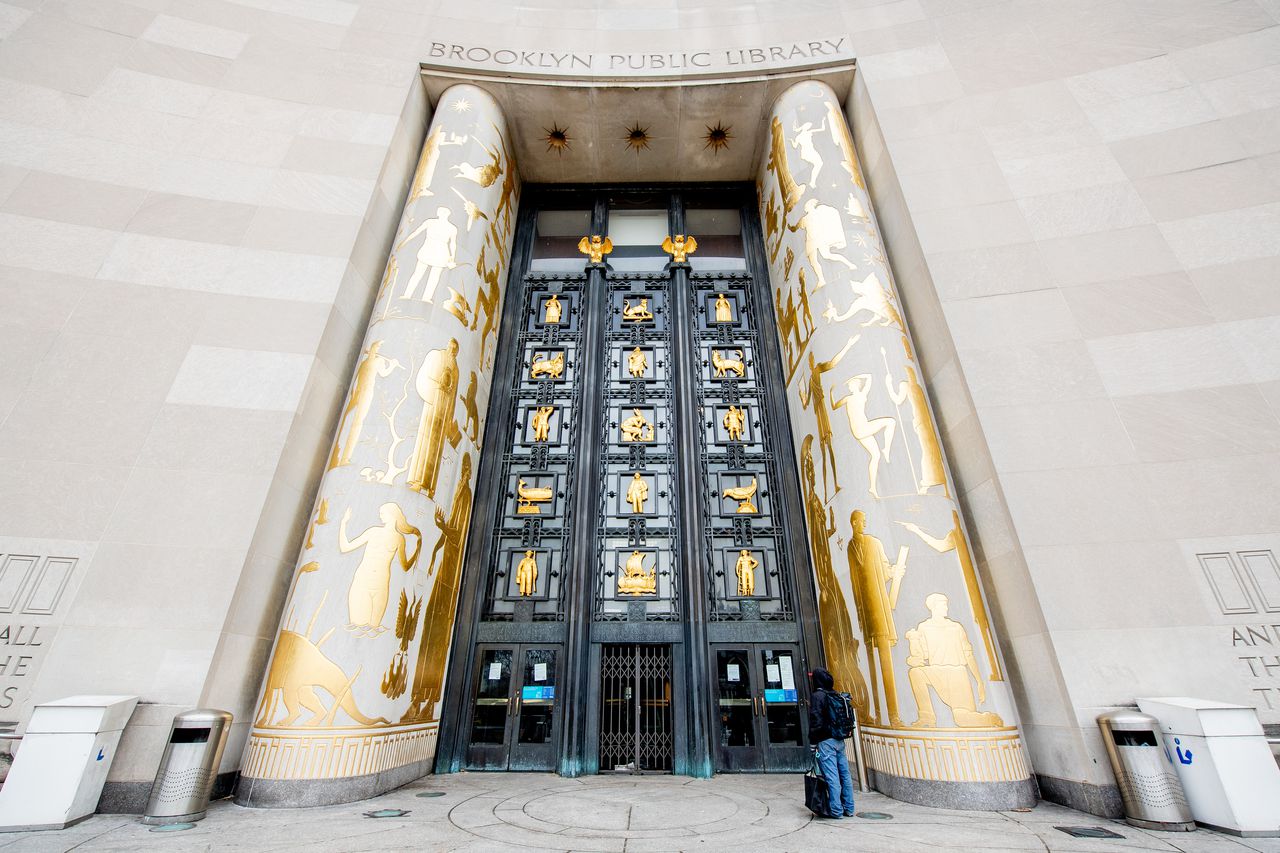 The Brooklyn Public Library (BPL) offers digital library cards to anyone in the United States between the ages of 13 and 21 in an effort to fight banned books.

Teens and young adults across the country, no matter where, will now have access to the library’s entire online book collection.

It’s called the Books Unbanned initiative. BPL called it an “increasingly coordinated and effective effort to remove books on a wide range of subjects from library shelves”.

The American Library Association (ALA) reported in 2021 that individuals or a group attempted to have 729 books banned from public libraries.

“BPL is fighting the negative impact of increased censorship and book bans in libraries across the country with #BooksUnbanned” GLP tweeted. “Libraries are facing an increasingly coordinated and effective effort to remove books from library shelves. Learn more at http://bklynlib.org/books-unbanned.

According to The Verge, this led to 1,597 removals or challenges to individual books. Most of these books were written by or are about black or LGBTQ+ people. Teenagers and young adults were also the target demographic.

For any teenager or young adult interested in a digital library card from BPL, they can apply by email: [email protected] BPL also has more information about non-banned books on its website.

Learn more via The Verge.