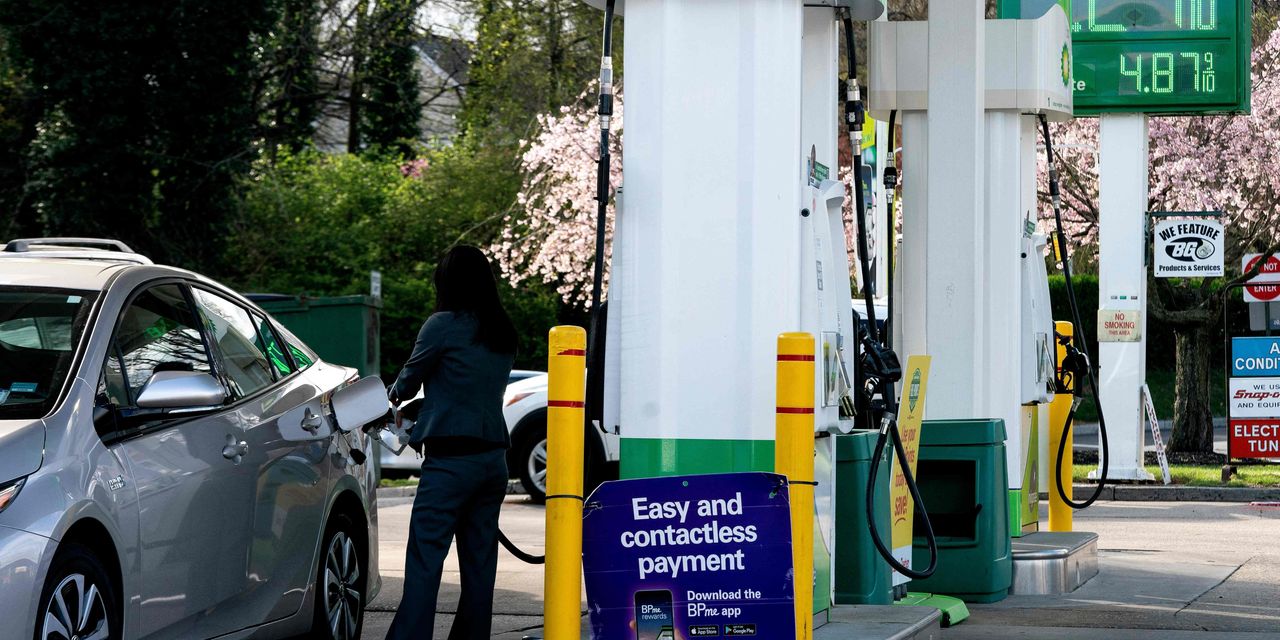 BP PLC on Tuesday announced impairments of $25.5 billion following the decision to withdraw from its 19.75% stake in Russian company Rosneft Oil Co.

These non-cash charges included $24.0 billion on the exit from Rosneft’s share capital and $1.5 billion related to BP from BP,

other ventures with Rosneft in Russia.

“Our decision in February to exit our stake in Rosneft resulted in the material non-cash charges and overall loss that we announced today. distributions to shareholders,” chief executive Bernard Looney said.As part of Rosneft’s exit, Mr. Looney resigned from the Russian company’s board in February.

Profit underlying replacement cost, the company’s preferred measure, rose from $4.07 billion to $6.25 billion in the first quarter, reflecting windfall oil and gas trading profits, higher oil realizations and a stronger refining result. That was above the market consensus of $4.49 billion compiled by BP and averaged by 26 brokers.

BP declared a first-quarter dividend of 5.46 cents per share, consistent with the immediately preceding period, and a $2.5 billion buyout to be executed before its second-quarter results. This represents an increase from share buybacks of $1.6 billion in the first quarter.

As for the second quarter, BP expects its upstream production to fall due to base decline, seasonal maintenance and no production from joint ventures in Russia. However, refining margins should be higher and energy prices should remain high.

For the full year 2022, BP continues to expect broadly stable upstream production despite the exit from Russia.