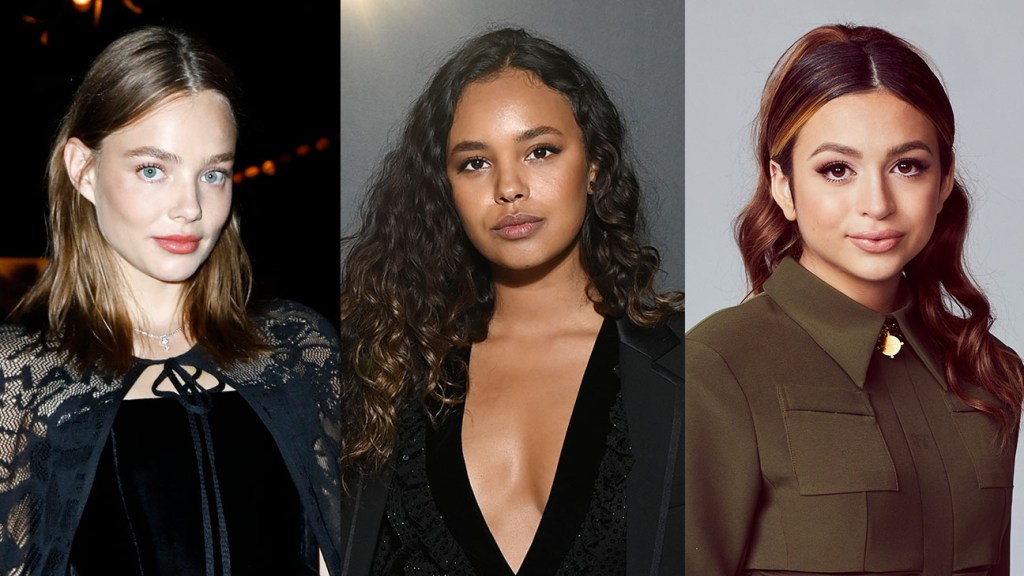 Apple may have found its version of Golden age and Bridgerton.

The tech giant and streamer has gone straight to the show on an eight-part drama based on the latest unfinished novel by Pulitzer Prize-winning author Edith Wharton. The buccaneers. The series stars Kristine Froseth (The wizard), Alisha Bou (13 reasons why), Josie Totah (saved by the bell), Aubri Ibrag (Diving club), Imogen Waterhouse (the outpost) and Mia Threapleton (Shadows). Production is already underway in Scotland.

The series, from writer and creator Katherine Jakeways (Tracey Ullman Show), revolves around a group of fun-loving young American girls who explode into the tightly corseted London season of the 1870s, setting off an Anglo-American culture shock. Sent to obtain husbands and titles, Buccaneers’ hearts are set on so much more than that – and saying ‘yes’ is just the beginning.

BAFTA nominee Beth Willis (Doctor Who), Emmy winner George Faber (Generation Kill), Jakeways and BAFTA winner Susanna White (Generation Kill, Jane Eyre) will all be executive producers. White is the lead director of the series, which is produced by The Forge Entertainment.

Wharton, an American who died in 1937, was a novelist who wrote about the Golden Age and was the first woman to win the Pulitzer Prize for Literature for The age of innocence. buccaneers was the last novel she wrote and was unfinished at the time of her death. It was published unfinished in 1938. Marion Mainwaring completed the novel, following the author’s plan, in 1993.

UK-based Forge Entertainment is the production company behind Ackley Bridge and Collateral.

Froseth is replaced by CAA, Anonymous Content and Hansen Jacobson. Boe is with Entertainment 360, Greene & Associates and Jackoway Austen. Totah is with WME and Management 360. Ibrag is with Echo Lake Entertainment and CBM Management. Waterhouse is with CAA and Margrit Polak Management. Threapleton is with United Agents.