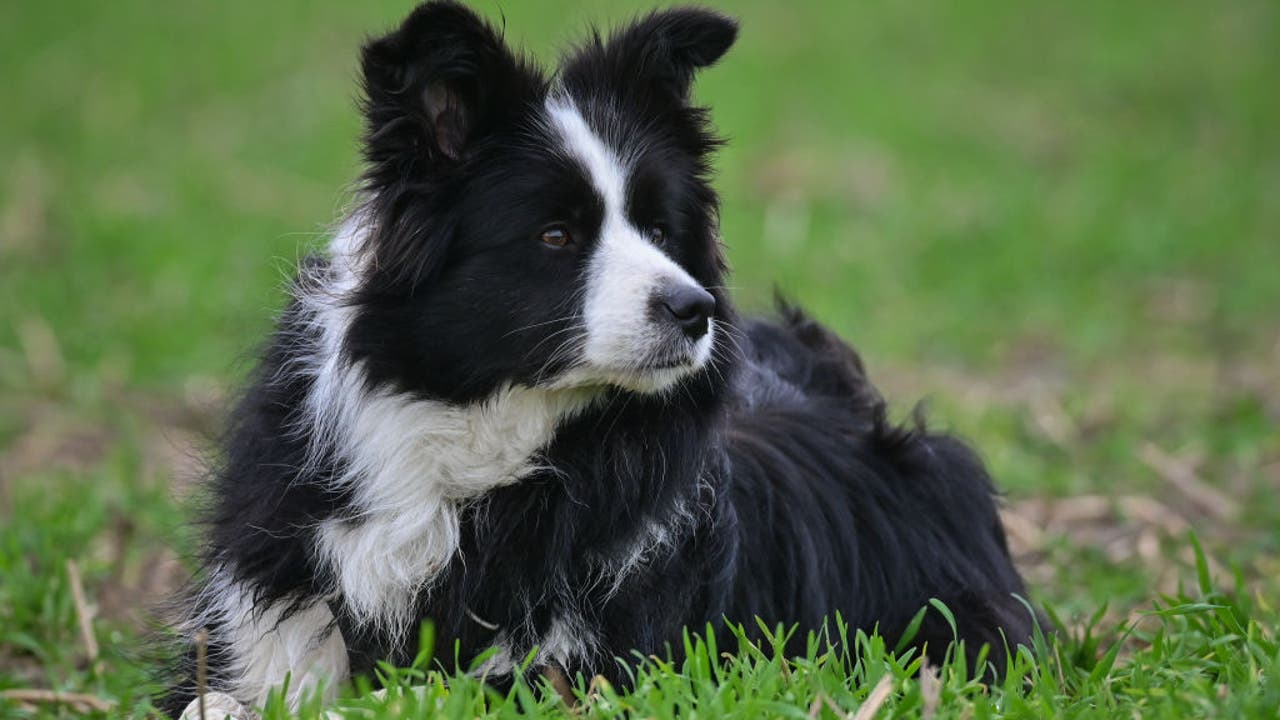 There’s an app for just about anything these days, including dog owners who are having trouble finding a good spot to run around with their pups.

WASHINGTON – There’s an app for just about anything these days, including dog owners who are having trouble finding a good spot to run around with their pups.

It’s called Sniffspot, and it allows people like Patty Owens to rent out their backyards by the hour.

“This has been like gangbusters this spring,” Owens told FOX 5 on Friday.

David Adams came up with the idea for Sniffspot back in 2017 after his now-wife Rebecca went to Baltimore for work and brought along her dog, named Toshii.

“She texted me, and she said, ‘Oh my gosh, it’s so hard just to find a place for Toshii to go to the bathroom. I wish there was an app where I could find places for Toshii,” Adams recalled. An idea was born.

Fast-forward a few years and Sniffspot is being used all over, including in DC, where Adams said it’s especially popular. He said it began taking off early in the pandemic when many District dog parks were closed.

“We exploded during that period, and it just took off,” Adams explained. “The thing that I think resonates everywhere, including in DC, is that cities were not built for dogs. Cities weren’t even really built for people, and especially a place like DC It’s so built up.”

Adams added, that even after Sniffspot takes a 22% commission, it can be a real moneymaker for hosts – sometimes totaling up to $2,000 per month.

Owens said her yard gets rented out for roughly $8 per hour, and last month it added up to a $239 check.

“I get something. I’m not going to retire off it, but it’s well worth it,” she laughed.

For more information about Sniffspot, visit the official website here.