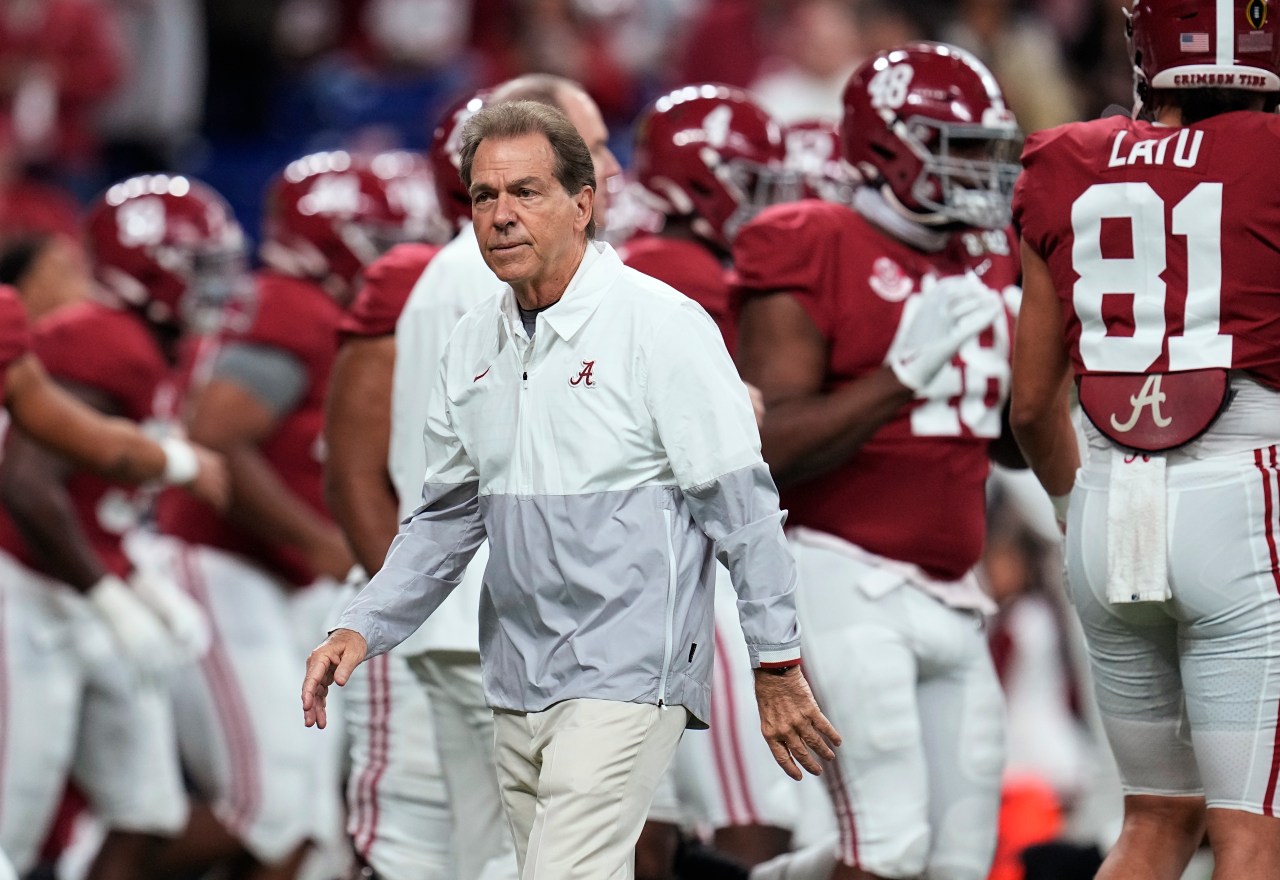 SCOTTSDALE, Ariz. (AP) — Southeastern Conference and Pac-12 commissioners are scheduled to meet with lawmakers in Washington on Thursday to push for federal legislation regulating athlete compensation as the name, image and resemblance.

SEC’s Greg Sankey and Pac-12’s George Kliavkoff plan to meet with Sen. Maria Cantwell (D-Wash.), Sen. Marsha Blackburn (R-Tenn.) and other lawmakers, a person who was briefed on the commissioners’ trip to Capitol Hill told The Associated Press Wednesday night.

The person spoke to AP on condition of anonymity because none of the conferences made the lobbying efforts public. Sports Illustrated first reported the planned visit.

Commissioners from two of the five wealthiest conferences want to expose the negative ramifications on college sports and athletes if the status quo remains unchanged on NIL compensation. They also plan to present a framework for a possible solution.

The NCAA lifted its ban on athletes earning money for endorsement and sponsorship deals last year, but without detailed and uniform rules in place. Left virtually unregulated, NIL quickly meddled in recruiting with millions of dollars suddenly available to athletes from well-heeled donors.

Coaches and administrators worry that recall-funded organizations have lured recruits and virtually transferred athletes to their schools with payments that recruit incentives disguised as NIL agreements.

The commissioners also plan to detail the potential harm that would be done to the majority of college athletes if those who play in the top sports of men’s football and basketball were considered college employees and had to be paid. The NCAA and its member schools have long opposed the idea of ​​paying athletes.