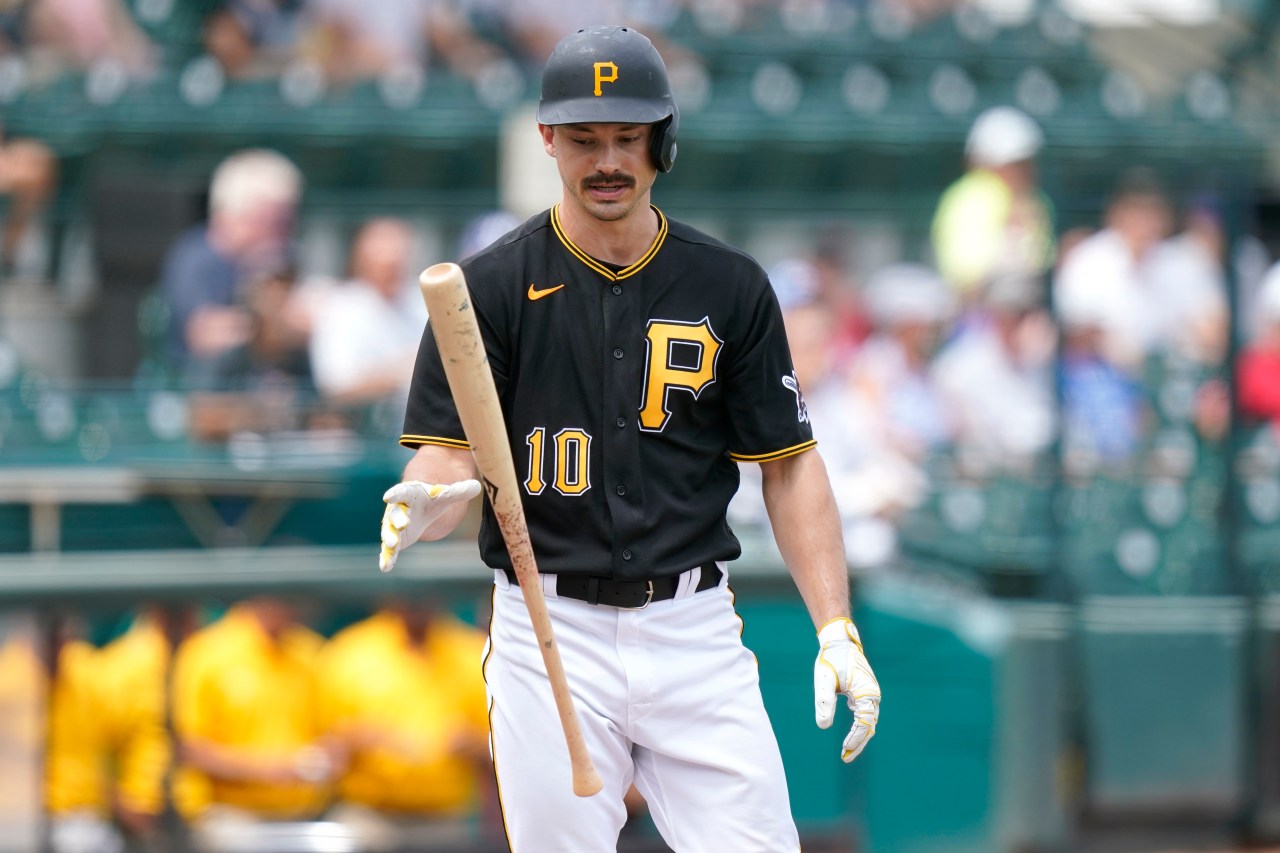 by: WILL GRAVES, Associated Press

The Pittsburgh Pirates and All-Star center fielder Bryan Reynolds have avoided arbitration, agreeing to a two-year deal worth $13.5 million.

A person with knowledge of the agreement told The Associated Press the deal runs through 2023 and will pay $6.75 million per season. The person spoke to the AP on condition of anonymity because the deal was not announced. A formal announcement is expected later Thursday.

Reynolds and the Pirates were scheduled to go to arbitration after failing to come to an agreement on a one-year deal for 2022. Reynolds asked for $4.9 million, with Pittsburgh countering with $4.25 million.

The 27-year-old Reynolds has blossomed with the Pirates after coming over in the January 2018 trade that sent center fielder Andrew McCutchen to San Francisco. Reynolds reached the majors in 2019 and moved to center field in 2021, hitting .302 with 24 homers and 90 RBIs while becoming an above-average defender.

Reynolds is batting .227 with one home run in five games so far this season for Pittsburgh. The Pirates are off to a 2-3 start heading into Thursday night’s game against Washington.