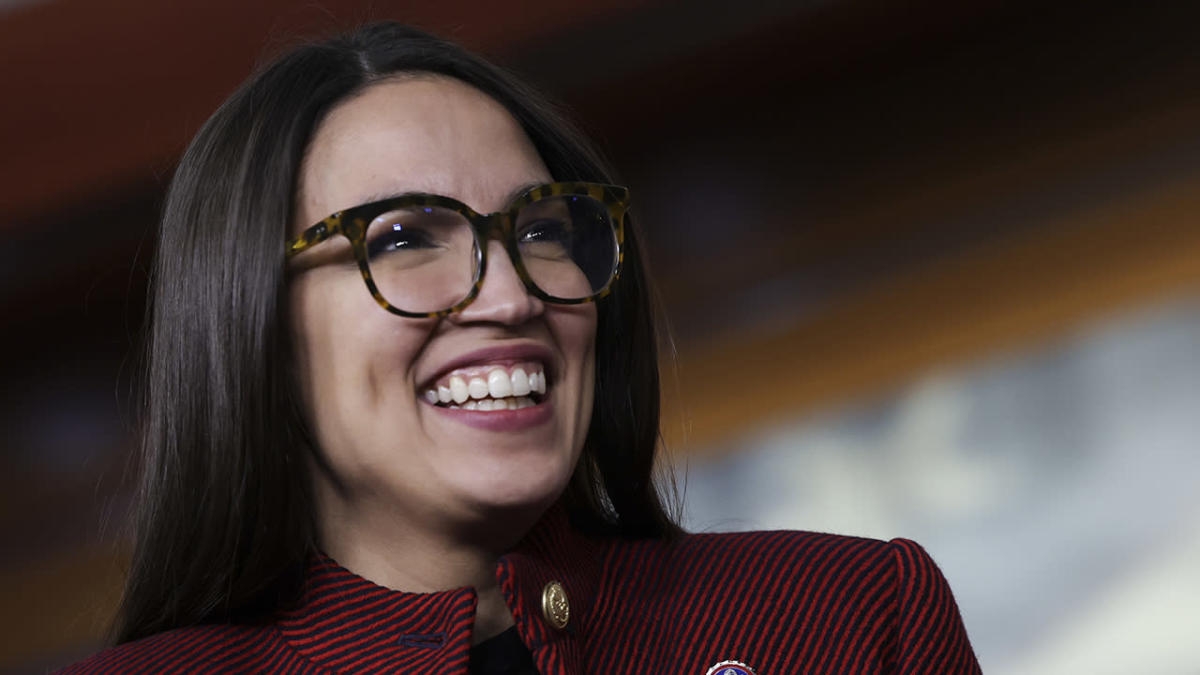 Rep. Alexandria Ocasio Cortez, DN.Y., along with other members of Congress from New York, voiced their opposition to a 2019 proposal which would have placed 500 additional Metropolitan Transportation Authority (MTA) officers in New York City subways.

In a letter sent to then-Gov. Andrew Cuomo, the lawmakers addressed the MTA’s plan to hire additional cops and instead said that funding should be spent on “desperately needed resources” like “subway, bus, maintenance, and service improvements, as well as protecting riders and transit workers from assault rather than in the over-policing of our communities.”

At the time, lawmakers said the plan was “not cost-effective” and cited statistics from the New York Police Department (NYPD) as they claimed “major felonies committed on the subway have decreased.”

“The subway system is now safer than before,” they wrote. In addition, the legislators said it was “imperative to reconsider the use of operating funds to pay for additional officers and to find alternate streams of revenue to avert a larger budget crisis.”

Noting a “significant uptick in assaults on bus and subway workers,” the lawmakers told Cuomo that the plan would impact those living in poverty and reminded him “of the historic racial discrepancies in enforcement and the way communities of color, both MTA riders and workers , bear the brunt of over-policing.”

“Arresting hard-working people who cannot afford a $2.75 fare is, in effect, the criminalization of poverty,” the lawmakers claimed in the letter.

Following a shooting which injured at least 29 individuals at a Brooklyn subway station on Tuesday morning, Ocasio-Cortez said she was “devastated.”

“We’re devastated to see what happened in Brooklyn today,” she wrote in a tweet. “Thinking of and praying for those injured and their loved ones.”

Rep. Jerry NadlerDN.Y., who also signed the letter, offered his thoughts in the aftermath of the shooting, writing in a tweet that he was “horrified”.

“I am horrified by the attack in Brooklyn,” he wrote. “I am closely monitoring the situation and am in communication with the FBI. My thoughts are with the victims and first responders.”

During an interview Tuesday evening, New York City Mayor Eric Adams said residents in the city will see a “visible police presence” in subways after the shooting as he attempted to comfort those who rely on the trains for transportation throughout the city.