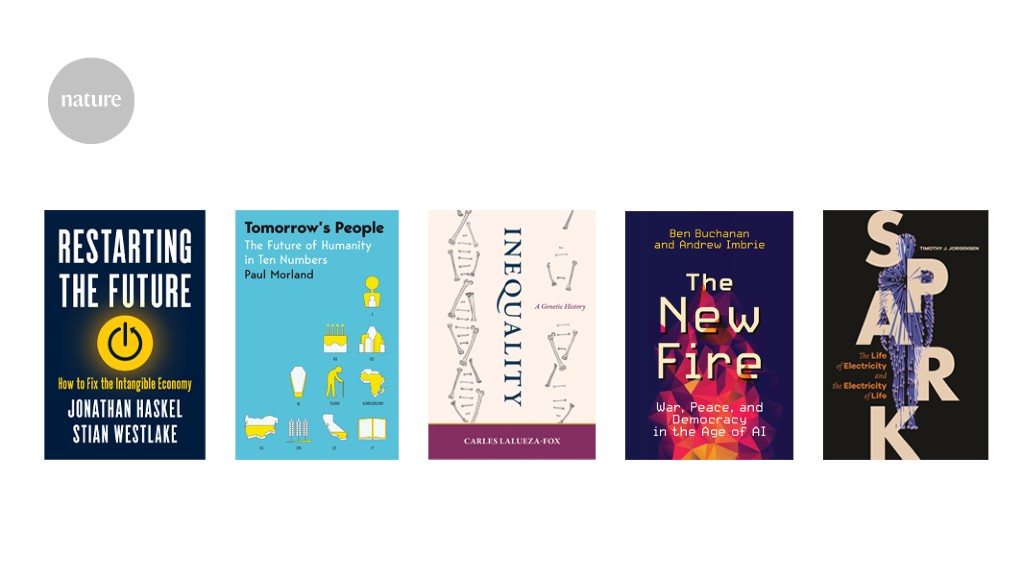 The use of electricity in medicine has long been controversial, notes health physicist Timothy Jorgensen. The 18th century polymath Benjamin Franklin applied shocks to paralyzed muscles with temporary success. In the 1930s, neurologist Ugo Cerletti pioneered painful but effective electroconvulsive therapy for schizophrenia and depression. Yet even today, “no one knows exactly how ECT works,” says Jorgensen in his brilliant book. Now business mogul Elon Musk is considering implanting computer chips to treat brain disorders.

Artificial intelligence (AI) is not like electricity, but like fire, say Ben Buchanan and Andrew Imbrie – academic specialists in emerging technologies – in their authoritative and compelling analysis of its current and future importance. Its potential impact ranges from illuminating to catastrophic, according to three rival and sometimes overlapping gazes of observers they call “evangelists, warriors and Cassandra”. “Three sparks ignite the new fire,” say the authors: data, algorithms and computing power.

“For most of us, the influence of demographics on our future is far from obvious,” writes demographer Paul Morland. City dwellers tend to have low fertility, thus creating an older population and possibly population decline, which could lead to migration and ethnic shifts, as in today’s UK – or not, like in Japan. Morland’s meticulous book deals with ten indicators, one for each chapter: infant mortality, population growth, urbanization, fertility, aging, old age, population decline, ethnic change, education and nutrition.

In recent decades, growth has stagnated in advanced economies. That’s odd, given low interest rates, high corporate profits, and the widespread belief that we live in “dizzying technological progress,” write economists Jonathan Haskel and Stian Westlake. They argue that the old economic model based on material production fails when it comes to intangible assets – such as software, data, design and business processes – which rely on ideas, knowledge and relationships. Financial and state institutions must update to cope.

Inequality and its origins will always preoccupy humans. In 2014, biologist Carles Lalueza-Fox led the recovery of a genome from the skeleton of a European forager over 7,000 years old; his later studies revealed genetic evidence of “inequality and discrimination at different times and periods,” as he describes in this important book, written during the pandemic. He concludes by observing that COVID‑19 has had an increased impact on the poor, which he says will figure in future genetic studies.

The author declares no competing interests.