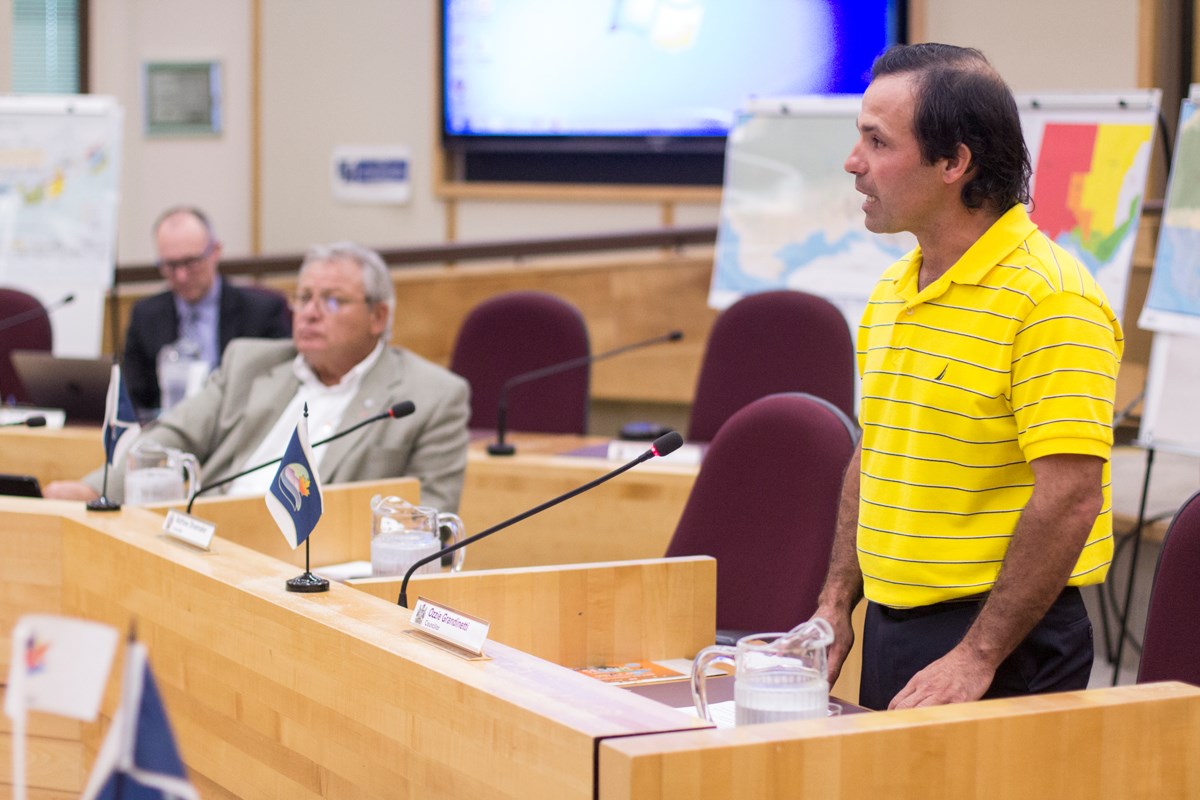 Osvaldo Grandinetti, who joined the city council after his name was pulled from a fishbowl in 2017, will appear on the 2022 ballot as Ozzie Grandinetti

A gentleman went to the Ronald A. Irwin Civic Center on Tuesday and declared his wish to run as a candidate in the municipal elections on October 24.

He presented the two required pieces of identification.

His legal first name was Osvaldo.

But he wanted a different name to appear on the ballot.

“If you normally have a name that is different from your legal first name, you may use that name provided the Clerk agrees,” says the Ontario government’s official guide for candidates in municipal and school elections. of 2022.

This is how Ozzie Grandinetti, a former city councilor for what was then called Ward 6, began his official campaign for mayor of Sault.

Osvaldo/Ozzie made headlines in 2017 when he was reappointed to City Council after his name was taken from a clear glass fishbowl.

Like SooToday‘s Darren Taylor reported a week ago Grandinetti is running for mayor on an austerity ticket.

Describing himself as “angry”, he is against the downtown plaza, moving the transit terminal and any tax increases in 2023.

Grandinetti is one of two candidates who filed for the October 24 local elections on Tuesday.

The other was Suzanne Salituri, who’s seeking re-election as a Conseil scolaire catholique du Nouvel-Ontario trustee.

On Monday, day one nominations were accepted, Ward 3 Coun. Matthew Shoemaker has filed documents for a mayoral candidacy.