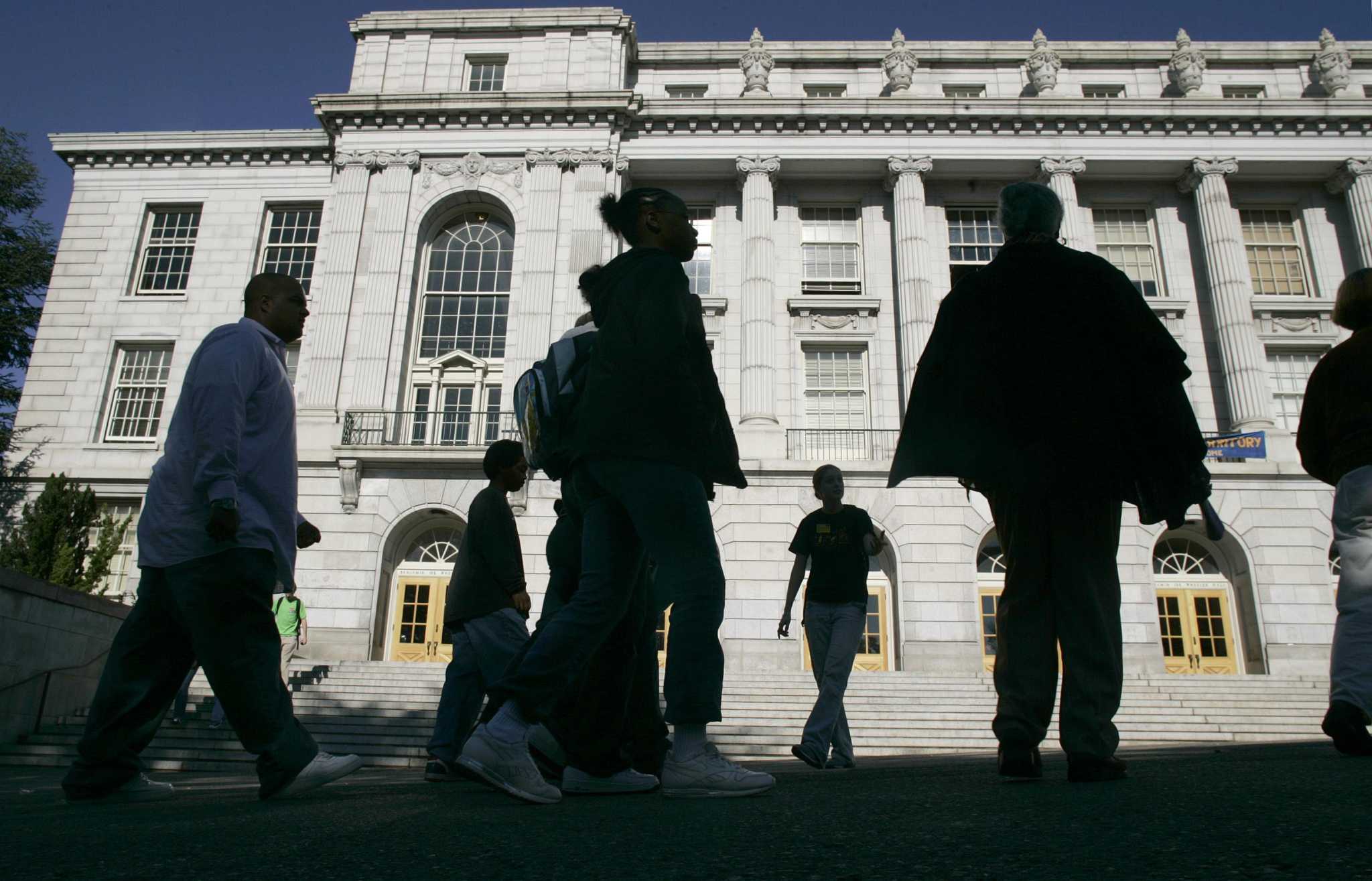 Marin County eighth-graders got to visit Washington, DC, last week, renewing a favorite spring break tradition that had been on a two-year pandemic hiatus.

But dozens of them returned with more than memories: Over the past two days, about 50 students have tested positive for the coronavirus, swept up in an East Coast swell in COVID cases that has hit high-ranking policymakers and the DC elite.

“By and large they’re having mild symptoms,” Dr. Matt Willis, the Marin County health officer, said of the infected students. He said about 90% of eighth-graders in the county are fully vaccinated against the coronavirus and half have received booster shots as well.

Marin County, along with the rest of the Bay Area, has seen a small uptick in coronavirus cases over the past two weeks, but health officials are not yet concerned that another local surge is imminent.

“We’re seeing a very slight but steady increase in cases,” Willis said on Tuesday. “We went from about 25 cases on average a day to now we’re closer to about 30 cases per day.”

Still, Willis and other Bay Area health officials said they’re keeping a wary eye on the Northeast — in particular New York City and Washington, DC — where officials have reported more notable increases recently, including a large outbreak tied to the high-profile Gridiron dinner in DC which drew several hundred attendees to a hotel ballroom on April 2.

Multiple classrooms of Marin County eighth-graders visited the capital, which is a popular annual excursion for students as part of their civics studies, Willis said. They returned Sunday night, and very quickly several students, using home tests before returning to the classroom, turned up positive for the coronavirus. Home test results are not automatically reported to the county, but the student cases were disclosed to schools, which relayed them to the public health department.

Willis said health officials heard from one school that 1 in 3 returning students had been infected. The county health department then sent an advisory to all schools about possible cases among eighth-graders.

“If you participated in this trip, we’re seeing evidence that there was risk for infection. That sort of follows knowing that Washington, DC, has high case rates, and just the risk associated with travel,” Willis said.

As of Tuesday more than 70 cases had been linked to the Gridiron dinner, which, like the Marin County students’ trip to Washington, had been canceled for the past two years. Among partygoers who became infected were the US attorney general, Merrick Garland, and President Biden’s commerce secretary, Gina Raimondo. House Speaker Nancy Pelosi, who did not attend that event, also tested positive last week in DC but announced Monday she now had tested negative.

Health officials in other California counties have said they expect a bump in local coronavirus cases tied to spring break travel, along with gatherings for Easter and Ramadan.

Los Angeles County officials put out an advisory this week reminding residents to use testing, masking and other precautions to protect themselves and others during and after travel or social gatherings.