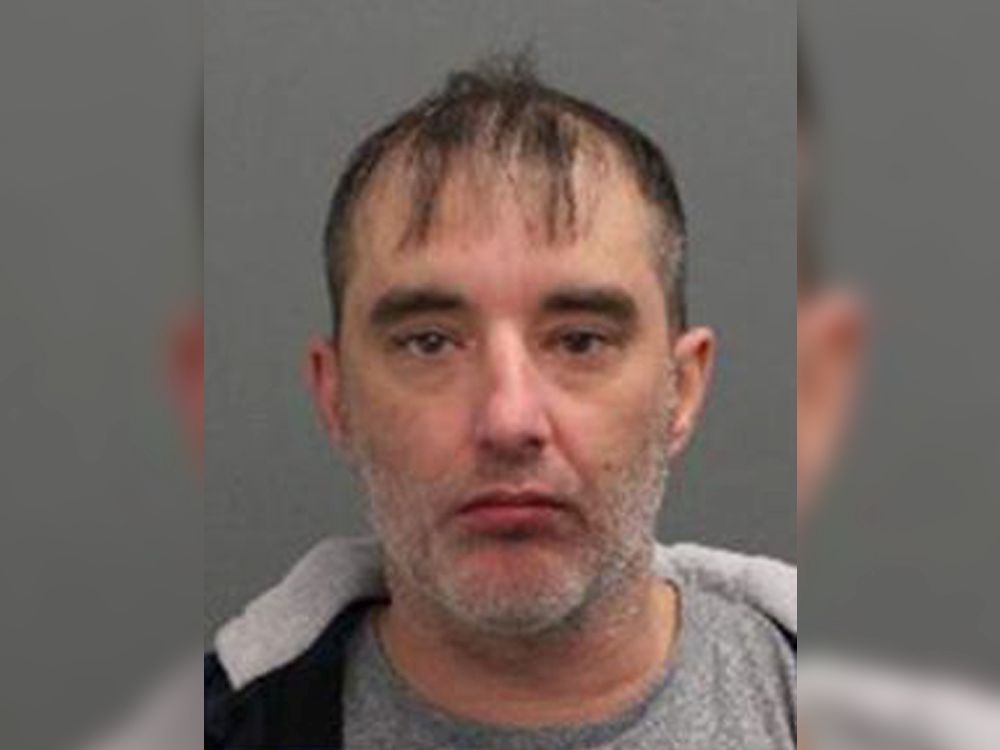 The Ottawa Police Service Missing Persons Unit is asking for the public’s help in locating a 44-year-old man who went missing on Thursday.

“Police are concerned for his health and well-being,” a press release said Thursday.

Derochie is described as Caucasian, being five feet five inches (165 centimeters) tall and weighing 121 pounds (55 kilograms). He has salt-and-pepper hair with gray facial hair, according to the statement.

He added that Derochie may be in the Vanier area and he will be driving a gray 2016 Acura TLX 4-door with Ontario license plate CLRM164. He is also known to travel to Hawkesbury and Gatineau.

Anyone with information on his current whereabouts has been asked to call the Ottawa Police Service at 613-236-1222. Anonymous tips can be submitted to Crime Stoppers toll-free at 1-800-222-8477 or online at crimestoppers.ca.