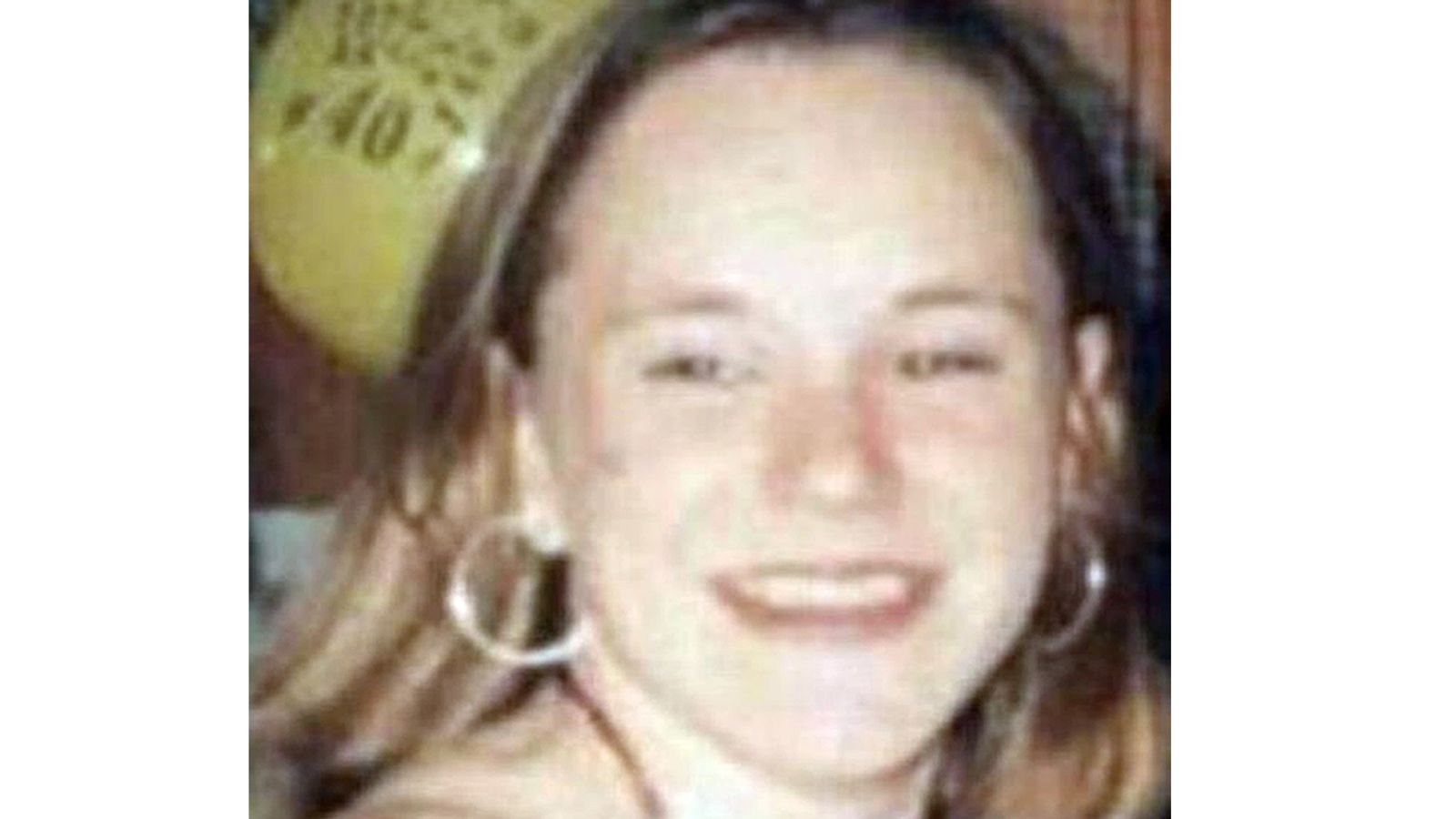 A 40-year-old man has been charged with the murder of a woman who disappeared ten years ago.

Darren Osment will appear in Bristol Magistrates’ Court on Thursday charged with the murder of Claire Holland, 32.

Ms Holland, from the Lawrence Weston area of ​​Bristol, was last seen leaving the Seamus O’Donnell’s pub in the city center at 11.15pm on June 6, 2012, the day after the Diamond Jubilee weekend of the Queen.

She was reported missing a few days later and has not been seen or heard from since despite several mass searches and pleas for information.

Officers said their search had no connection to the current or previous owners of the venue.

Detective Superintendent Gary Haskins, head of the Major Crimes Investigation Team, said: “This is a pivotal moment in our investigation and we have notified Claire’s family now that a man has been charged with his murder.

“We will continue to provide any support they may need through our specialist family liaison officer.”

“The power to charge follows a complex investigation by the Major Crimes Investigation Team, which was supported by the Complex Cases Unit.

“A thorough review of all the evidence collected has led us to conclude that our legal criteria for initiating proceedings have been met.

“The Crown Prosecution Service reminds all concerned that the criminal proceedings against Darren Osment are active and that he is entitled to a fair trial.

“It is extremely important that there are no reports, comments or sharing of information online that could in any way harm these proceedings.”