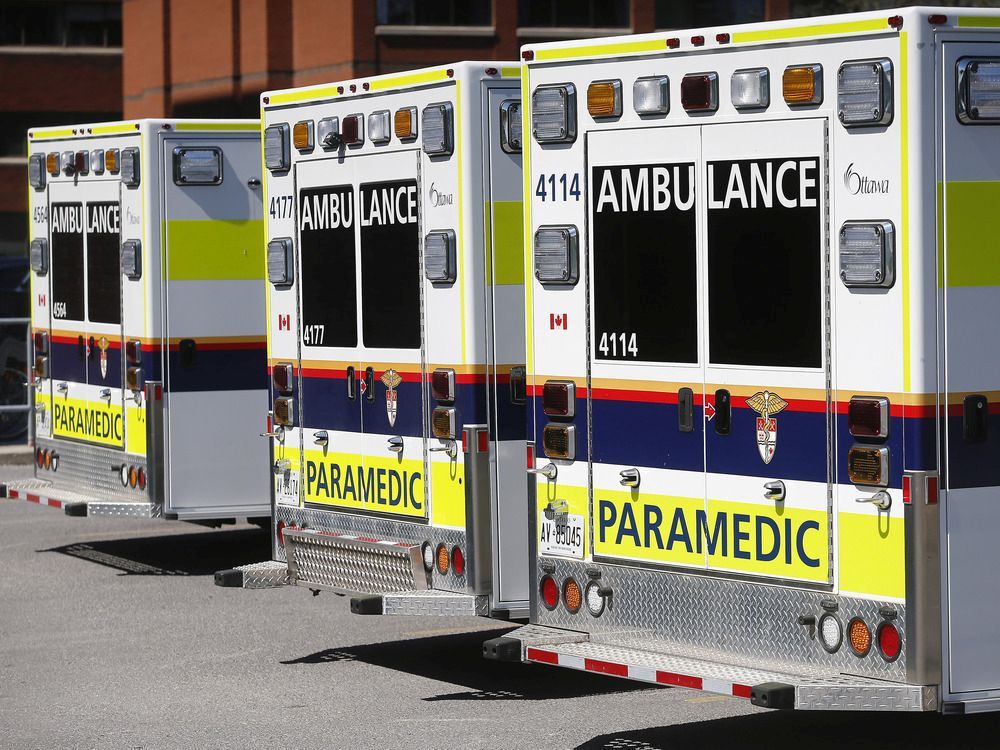 An 11-year-old girl died Monday after a sledding accident on a hill in Mooney’s Bay Park.

Ottawa paramedics were called to the scene at 2:50 p.m. and said the girl had been transferred to hospital in critical condition.

The young victim of the accident succumbed to his injuries shortly after being transported to the Children’s Hospital of Eastern Ontario. Officials from the Ottawa Police Service and the City of Ottawa are investigating the incident in an effort to improve public safety.

“Mooney’s Bay Hill is part of the park landscape and is not a toboggan hill,” the city’s general manager of parks and recreation, Dan Chenier, said Tuesday.

“It was closed as a toboggan run in 2017 due to hazards on the site including trees, the Rideau River, the Terry Fox Sports Facility, parking lot and other obstructions (such as cross-country skiers using the nearby trail).”

The police department’s Eastern Investigative Unit is asking anyone who may have witnessed the accident and who has not already spoken to officers at the scene to call 613-236-1222, extension 3566.

-This story has been updated to include comments from the hill town of Mooney’s Bay Park and to adjust the age of the child.