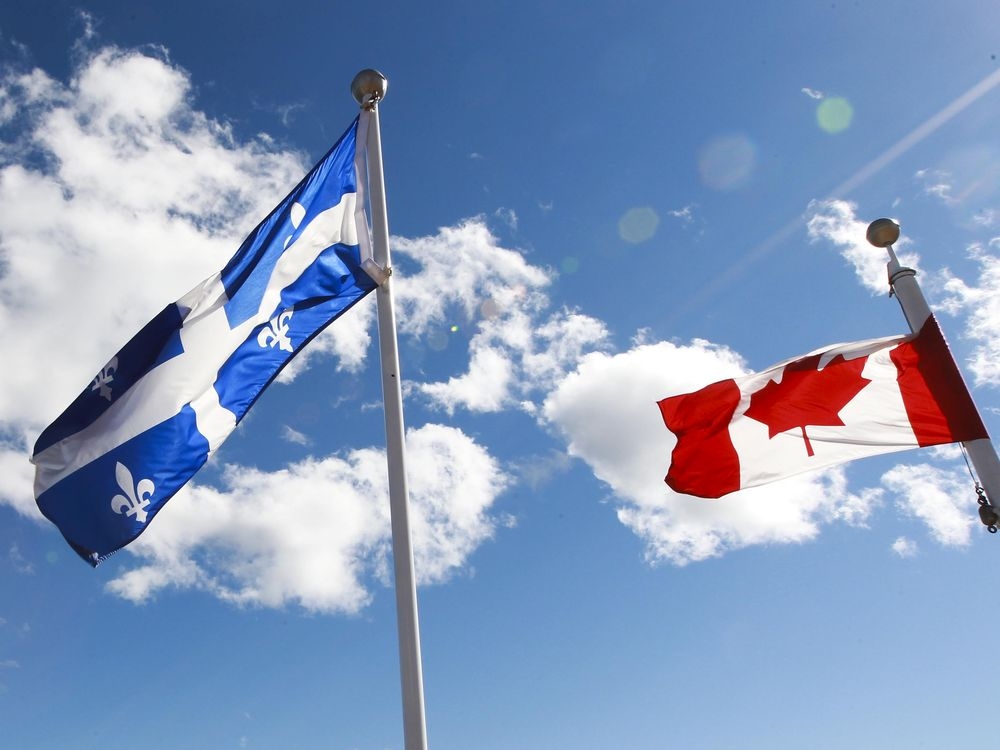 I am writing to you in response to your excellent editorial. In your editorial, you rightly point out that the government of Quebec “is engaged in an alarming attack on the rights of non-francophones”.

Our organization has been saying this for years, but it goes further: according to Statistics Canada, only 17% of Canadians self-identify as bilingual and yet all managers, from low-level supervisors and up, must be fluent in French. and English. You can’t even dream of becoming prime minister without it. It is therefore not surprising that the vast majority of PMs come from the Belle Province.

So my question for you and your readers is who speaks for the rest of Canada…the 83 percent of Canadians who are not bilingual?

WHY THE LANSDOWNE RUSH?

On several occasions, some advisers have been accused of being in the pockets of promoters. Planning committee or council decisions, often against the wishes of residents close to a proposed development, against the city’s official plan, and decisions on changes or exceptions to existing zoning often support these views. Developers almost always win.

Now a lame council, at least a third of which does not return after October, is determined to fast-track the Lansdowne 2.0 proposal. The lack of serious public scrutiny and input apparently isn’t stopping the council from rushing to make a decision on the redevelopment of Lansdowne 2.0 before the end of its term.

Why the rush? How will the public hold a third of those who voted in favor of Lansdowne 2.0 as proposed once they got away? Without scrutiny, public input and refinement, the 2.0 could well become the Lansdowne version of the LRT fiascos? Any decision must be delayed for the new council.

Any pre-election decision allows pro-2.0 party advisers to escape scrutiny and accountability in the event of a blowout. The absence of public comments and reviews ensures that the design and implementation of version 2.0 will not yield the best possible result. It can even prolong or aggravate the errors of the initial redevelopment.

More residential and commercial space is failed planning. Is this what fills Stanley Park, Tivoli Gardens, Central Park and other city parks around the world?

As presented, 2.0 is unimaginative, uninspired; more tired even old, even old. It just saves OSEG and the city from past redevelopment mistakes. Lansdowne Park, a prized public space, and Ottawa deserve better — much better — than a vertical development and a bigger mall.

The council’s unseemly rush to tie us to 2.0 before we realize we’re caught – again – should set off alarm bells that set the brakes on.

(It looks like community members have a lot to say about Lansdowne 2.0, but whether the board will listen remains to be seen.)

IT WILL BE FORD AGAIN

I’m sure Premier Doug Ford will win a second term, perhaps with a few fewer seats than last time, to form a majority. The Liberal Party will do better this time and there is a good chance that it will become the official opposition party.

One thing is for sure, in the last debate, all the candidates behaved well – they didn’t yell, yell and say things that were wrong. Steve Paikin and Althia Raj did well as moderators. All deserve good grades.