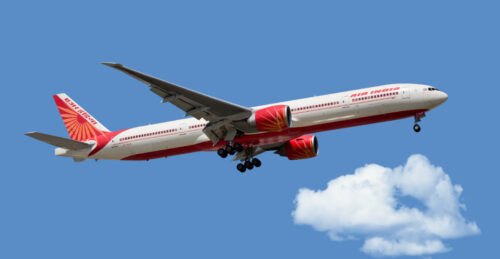 Non-stop flights between Vancouver and Delhi, India are expected to increase by the end of the month.

Air India, which is currently the only carrier offering flights between India and Vancouver, said the expansion would begin at the end of the month.

Currently, only three flights between YVR and DEL are available per week, but will soon be offered daily starting August 31.

The company says it was able to make the switch thanks to the return of the Boeing 777-300 ER to its fleet which was grounded during the COVID-19 pandemic. The jumbo jet has a total of 342 seats, including first, business and economy class, and is capable of handling the nearly 15-hour long-haul flight.

It comes as travel rebounds from years of pandemic disruption and airlines continue to report overwhelming demand.

“This increase in our frequency between Delhi and Vancouver is welcome for several reasons. This is another sign of recovery from the pandemic and meets strong customer demand. More importantly, this marks the first step in the restoration of Air India’s international fleet and network,” said Air India CEO Campbell Wilson. 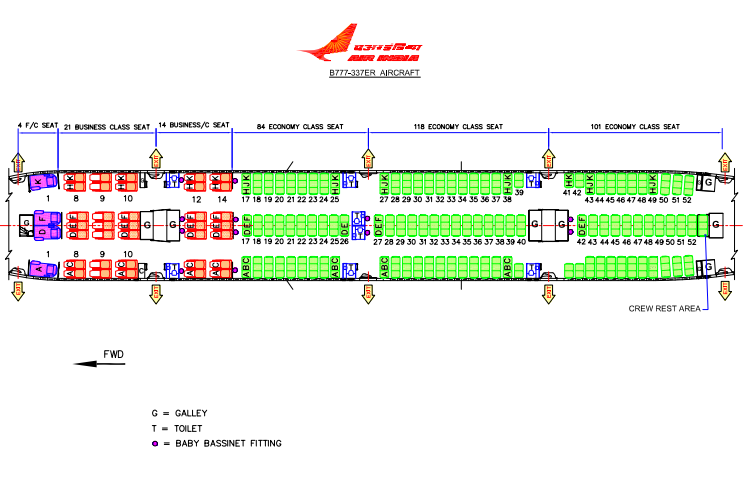 The full DEL-YVR schedule is as follows:

“We are delighted to mark this milestone, and the Air India team is working hard to enable further expansion in the near future,” he added.

After suspending direct flights to Delhi in April this year, Air Canada will also resume flights between Delhi and Vancouver this fall.