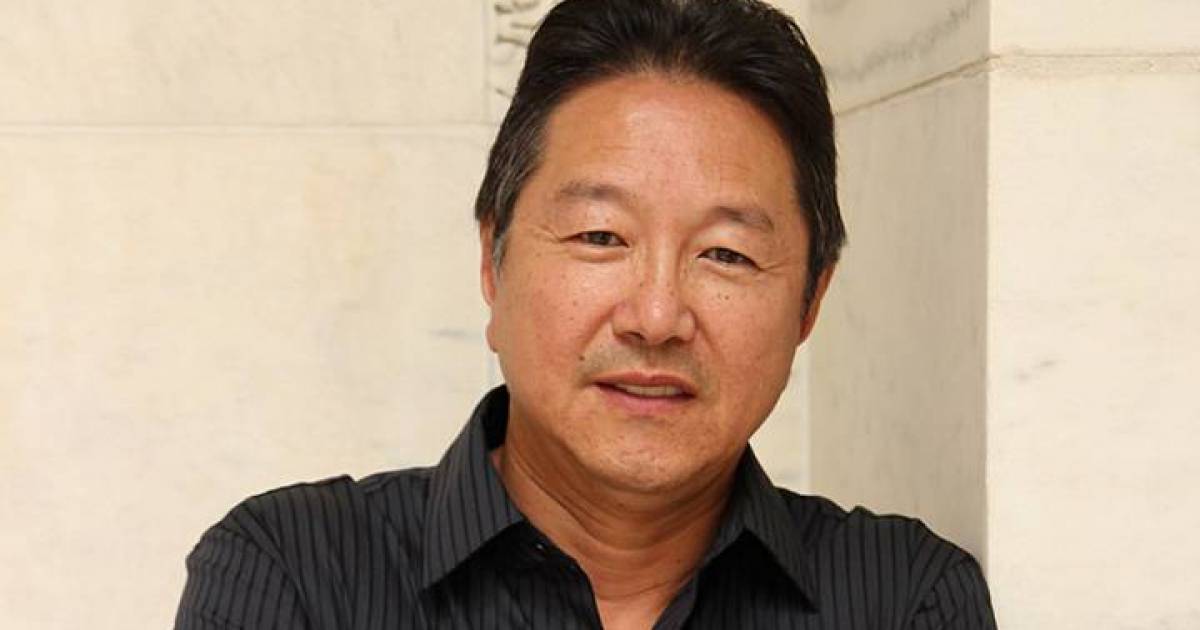 When playwright, director and taiko artist Rick Shiomi was growing up in Toronto in the 1950s, the internment of Japanese Canadians was not really on his radar.

This may seem odd, given that both of his parents were from Vancouver and were among approximately 21,000 B.C. residents of Japanese ancestry who were detained under the War Measures Act in 1942.

“I didn’t realize what it was about and how it impacted the Japanese Canadian community,” Shiomi told the Straight from his home in Minnesota, where he has lived for 25 years.

His parents were sent to Bay Farm in the Slocan Valley, which was home to nearly 1,400 Japanese Canadians by the end of 1942. Students who attended the Bay Farm school included writer Joy Kogawa and the environmentalist David Suzuki.

Shiomi, winner of the McKnight Distinguished Artist Award in 2015, says her father was later sent east to work on another farm. After World War II, his parents moved to Toronto, where Shiomi was born in 1947, the seventh of eight children.

His parents had no choice but to return to Vancouver at this time as Japanese Canadians were barred from the West Coast until 1949.

“There was a certain attitude, certainly among people like my father, of feeling, ‘They didn’t want us to come back there anyway,'” Shiomi says.

After earning a history degree from the University of Toronto in 1970, Shiomi earned a teaching degree at Simon Fraser University. He then spent two years traveling in Europe and Asia before returning to Vancouver in 1974.

Around this time, many artists of Asian descent were beginning to come to prominence, including Jim Wong-Chu, Tamio Wakayama, Paul Yee, Helen Koyama, and Sky Lee. Shiomi served as coordinator for four of the first five Powell Street Festivals, beginning in 1977, deepening her understanding of the Japanese Canadian community.

During this period, he bonded with playwrights David Henry Hwang and Philip Kan Gotanda. At that time, Shiomi was a short story writer, and Gotanda encouraged him to turn his story about a Japanese-Canadian detective into a play, which became Yellow fever.

From May 28 to June 12, the Firehall Arts Center will present Yellow fever in the style of a radio play – 34 years after it was first produced by the company. It will be directed by Donna Spencer. Raugi Yu is the associate director, with audiences hearing and seeing the radio drama being created.

“The piece grew out of my experiences of being involved in the Japanese-Canadian community in Vancouver,” says Shiomi. “Really, that’s where I really learned so much about Japanese Canadian history that I didn’t know when I was growing up in Toronto.”

Yellow fever is anchored around a Japanese-Canadian private detective, Sam Shikaze, who is hired to find the missing Cherry Blossom Queen. It takes place on Powell Street, the center of what was once Vancouver’s thriving Japanese Canadian community.

The main character looks like Sam Spade, with a bit of the cynicism shown by Rick in casablanca. He made his debut in New York in 1982.

The news was inspired by community leader Gordon Kadota, a second-generation Japanese-Canadian whom Shiomi met while working at the Powell Street Festival.

“He reminded me of Columbo, the TV character,” Shiomi says. “He had this kind of trench coat and this really dry sense of humor.”

According to Shiomi, Kadota was a “kind of heroic underdog”, just like his main character.

On the surface, Yellow fever looks like a film noir detective story. But it also addresses the Yellow Peril racism that has plagued British Columbia since the 19th century and continues to this day, erupting in waves of hate at different times.

“When I wrote the play, there was this whole group called the Sons of the Westguard,” Shiomi says. “These are – to me, in my mind – pretty wacky people, people who are far out there in terms of a racist or white supremacist perspective. But you know, 40 years later, shockingly, there are a lot more of these people.

His characters in Yellow fever respond to racism in different ways. Some are more assimilationist, including one named Captain Kenji Kadota, while others, like Shikaze, are less interested in blending into white-dominated society.

Shiomi hopes her play will get audiences thinking about what it means to be Japanese-Canadian and the place of community in Canadian society.