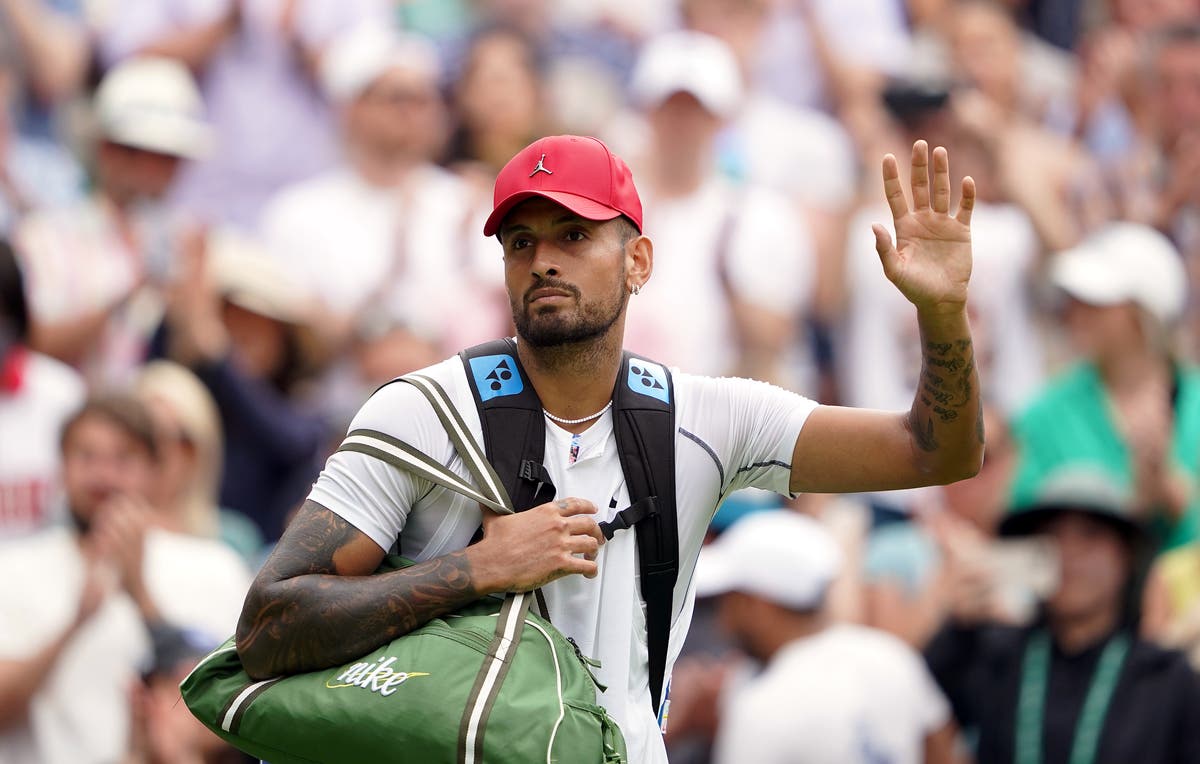 Nick Kyrgios has been asked to appear in court over allegations he assaulted his ex-girlfriend in an incident late last year.

Kyrgios, who will take part in the Wimbledon quarter-finals tomorrow, is accused of attacking model Chiara Passari.

“ACT Policing can confirm that a 27-year-old man from Watson is due to appear in ACT Magistrates Court on August 2 on a charge of common assault following an incident that occurred in December 2021,” said police said Tuesday.

Attorney Jason Moffett, who represents Kyrgios, confirmed Canberra time that his client was aware of the accusation.

“It’s in the context of a domestic relationship,” he said. “The nature of the allegation is serious and Mr. Kyrgios takes the allegation very seriously.

“As the matter is before the court…he has no comment at this stage, but in time we will issue a press release.”

The maximum sentence for the charge is two years.

Another statement from Johannessen Legal, representing Kyrgios, sought to further clarify the situation.

“At this time, the allegations are not considered facts by the Court, and Mr. Kyrgios is not considered charged with an offense until the first appearance,” it says.

“Until the Court formally agrees that the Prosecution will pursue a charge and that the charge before the Court is to be applied to the person subpoenaed, it may be misleading for the public to describe the subpoena other than a formal summons to appear to deal with allegations, the precise nature of which is neither certain at this stage nor confirmed by either the Prosecution or Mr. Kyrgios.

“While Mr. Kyrgios undertakes to respond to all allegations once clear, taking the matter seriously does not justify any misinterpretation of the process Mr. Kyrgios is required to follow.”