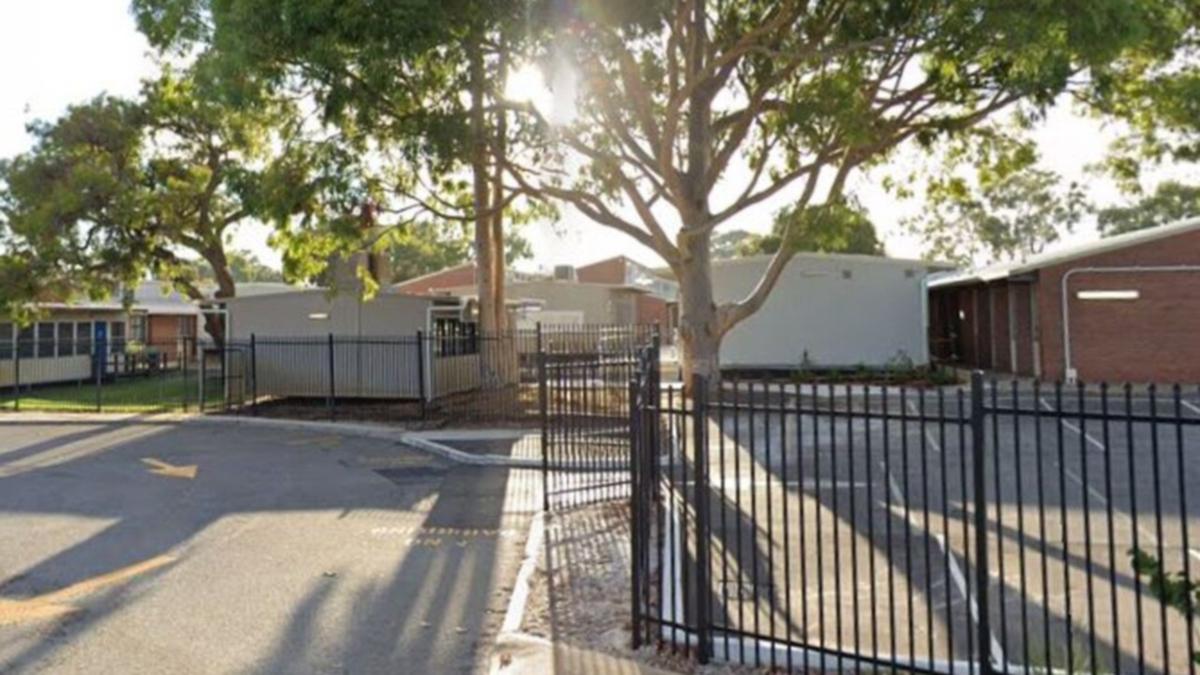 A girl who conspired online to kill her teacher and then stabbed her victim with a knife that had been smuggled into the school has pleaded guilty to attempted murder.

It was previously revealed that the teenager discussed her plans with a then 13-year-old girl, who also cannot be named, via the online messaging app Discord.

Later, the eldest daughter found a 25cm knife and gave it to the young teenager to hide in her school bag, then returned it later that morning.

The girl was alone in an office with the professor when she rushed, causing an injury to the victim’s armpit.

She will be sentenced on July 1.

The girl also faced court and pleaded not guilty to the same charge. She will face trial from June 20.

In the meantime, the two teenagers are free on bail.