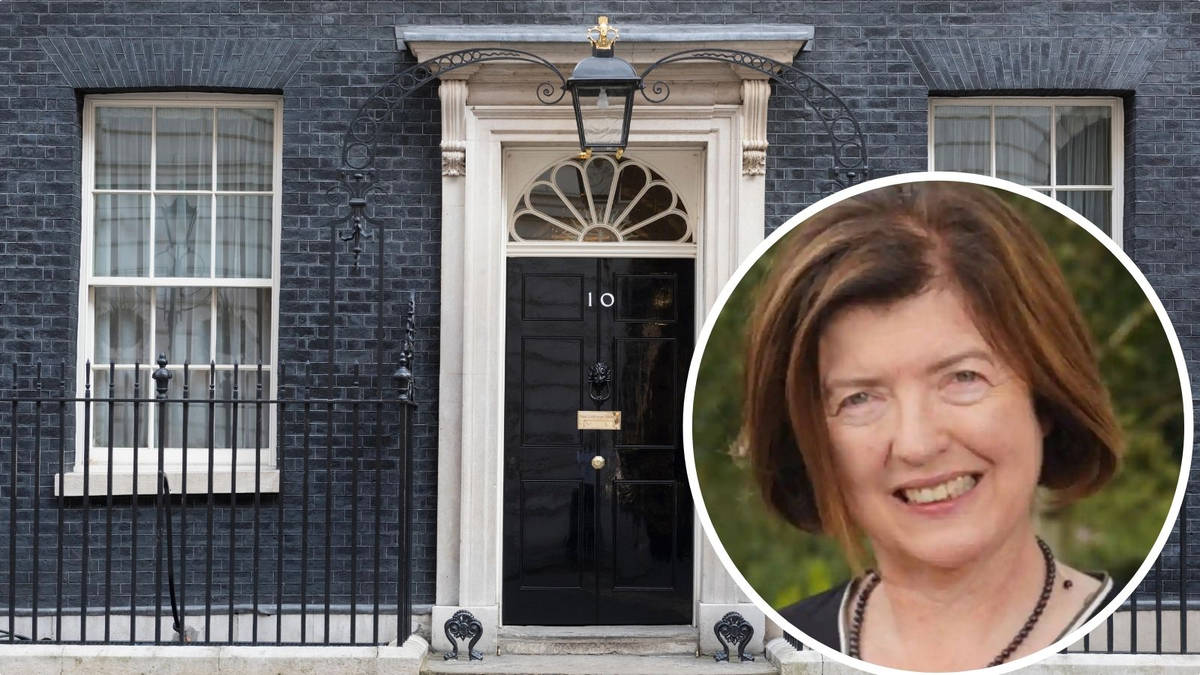 Boris Johnson has sparked anger over revelations of a lock down bring your own booze party in Downing Street that he reportedly attended with his wife Carrie.

It is the latest in a series of allegations surrounding No. 10 parties that took place while the country was under strict coronavirus restrictions.

The Prime Minister has so far declined to comment on an email, leaked to ITV, from one of his senior aides to more than 100 Downing Street employees inviting them to “make the most of the good weather” in the garden of no. 10.

READ MORE: Four days after the party email, my father died. I’ve missed him every day since then

Instead, he and the ministers have insisted that the investigation into Whitehall parties be conducted by senior official Sue Gray.

Last month, Ms Gray replaced Cabinet Secretary Simon Case as leader of the investigation amid claims being held in his own department.

Health Secretary Ed Agar told LBC today that Johnson “did the right thing in commissioning Sue Gray”, describing her as “a very senior and experienced official with the utmost integrity to investigate this without fear or favour”.

“I think it’s good that she was given the space to investigate that and determine what happened,” he said.

She was reportedly not present at any of the parties under investigation.

Her findings could be released as early as next week, but this could depend on whether police launch a criminal investigation following the latest revelations.

Who is Sue Gray?

Ms Gray, in her mid-sixties, is one of the UK’s top civil servants.

She returned to the cabinet in May last year as the second permanent secretary, responsible for the Union and Constitution Directorate.

She is also on the panel that will decide who will lead media watchdog Ofcom.

She previously held the role of Permanent Secretary to the Department of Finance, Northern Ireland Executive, on secondment from the Cabinet Office from 2018 to 2021.

Before that, Ms Gray was Director General of Decency and Ethics in the Cabinet Office from 2012 to 2018.

She first joined the Cabinet Office in the late 1990s.

During her time as Director of Decency and Ethics — putting her in charge of leading investigations into ministers’ actions — Labor MP Paul Flynn referred to Gray as a “deputy God” in parliament.

Last year, The Guardian described in an article that it was seen as an “authoritative figure who would make no effort whatsoever to conduct an investigation”.

The paper reported that former Tory MP Oliver Letwin had previously said of Ms Gray: “It took me exactly two years to realize who it is who runs Britain.

“Our great UK is actually run entirely by a lady called Sue Gray, the head of ethics or something in the Cabinet Office. Unless she agrees, things just don’t happen.”

The right person to lead the investigation?

MPs on the House of Commons Committee on Public Administration and Constitutional Affairs recently questioned Ms Gray’s suitability for the role.

They quoted that her line manager, Mr. Case, had been forced to resign because he claimed his own department had been throwing parties.

Lord Evans of Weardale, the committee’s chairman, however, supported Ms Gray, citing the fact that she was “nowhere near number 10 at the time” of the alleged Christmas parties leading up to the investigation.