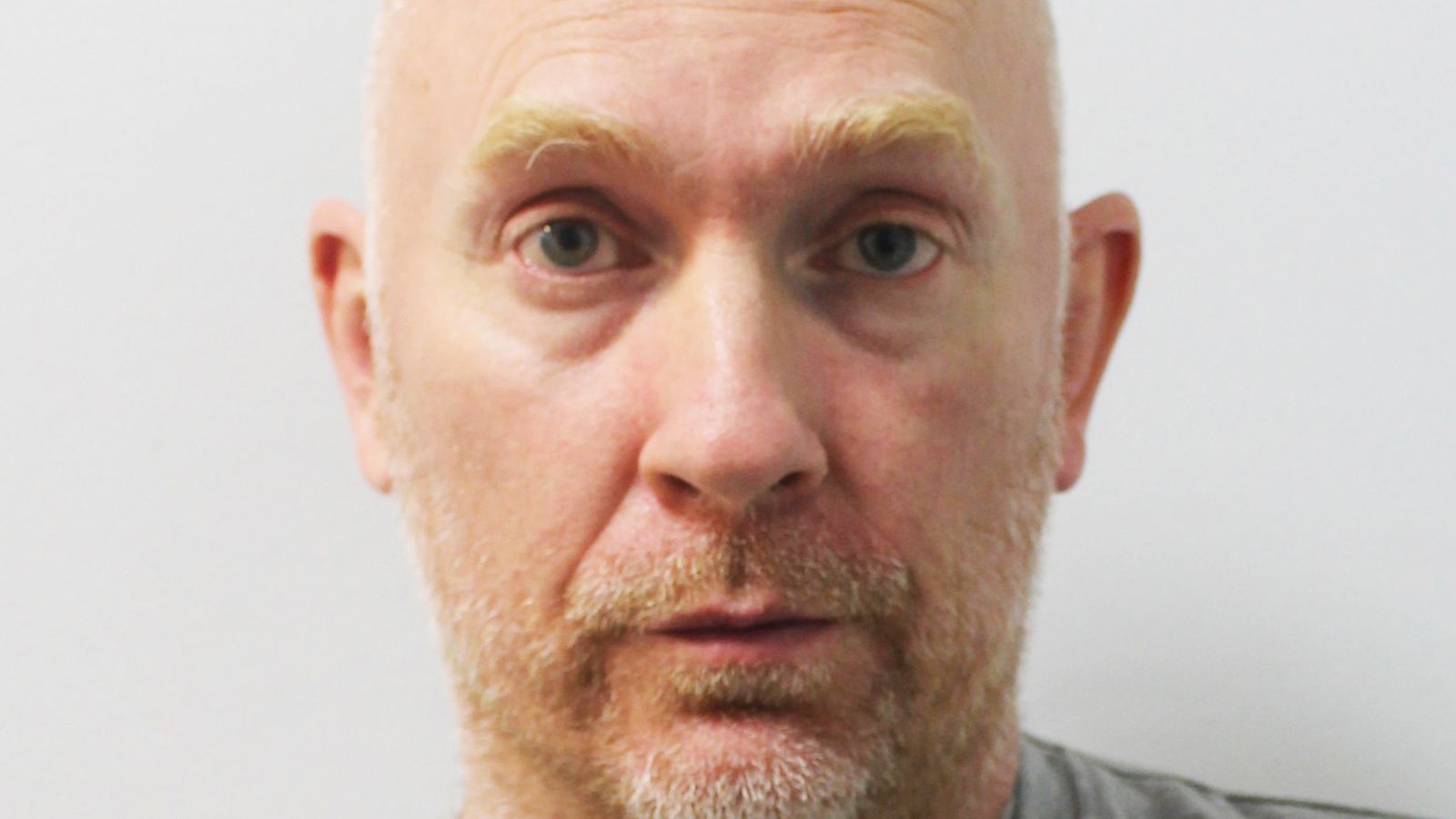 Former Metropolitan Police officer Wayne Couzens is one of five murderers whose prison sentence will be reviewed by senior judges at the Royal Courts of Justice on Wednesday.

Couzenswho murdered Sarah Everard in March 2021, and Ian Stewartwho murdered his wife in 2010 and his fiancée in 2016, will have his life sentences reviewed after appealing his sentence.

A life sentence is given in the most serious cases when a judge feels that a person should never be considered for release.

Emma Tustin and Thomas Hugheswho were jailed for 29 and 21 years respectively in December 2021 for the murder of six-year-old Arthur Labinjo-Hughes, will also have their sentences reviewed after appealing their jail terms.

However, Attorney General Suella Braverman also called for their sentences to be reviewed in case they were “unduly lenient”.

Ms. Braverman has also filed a motion for sentencing to Jordan Monaghanwho has been imprisoned for at least 40 years for the murder of his partner and two young children, must be reconsidered to see if he is being unduly lenient.

Five senior judges are due to review the sentences at the Royal Courts of Justice on Wednesday.

Couzens was sentenced to life in September for the murder of 33-year-old marketing executive Ms Everard.

The Metropolitan Police firearms officer used his warrant card and handcuffs to kidnap her as she was walking home, using COVID-19[feminine] lockdown rules as the premise for a fake arrest in south London.

The double murderer denied killing Ms Stewart, who died at their family home in Bassingbourn, Cambridgeshire, on June 25, 2010.

The 47-year-old’s cause of death was recorded at the time as sudden death in epilepsy (Sudep).

Police reopened the case after Stewart was found guilty of murdering his fiancée, children’s book author Helen Bailey, whose body was found in the cesspool of the 1.5million home of pounds they shared at Royston in Hertfordshire in 2016.

Tustin and Hughes were each jailed after Arthur, who was Hughes’ son, was poisoned, starved and beaten to death during a long campaign of ‘evil abuse’ in Solihull, West Midlands.

Monaghan, 30, obstructed the airways of her 24-day-old daughter Ruby and 21-month-old Logan in January and August 2013.