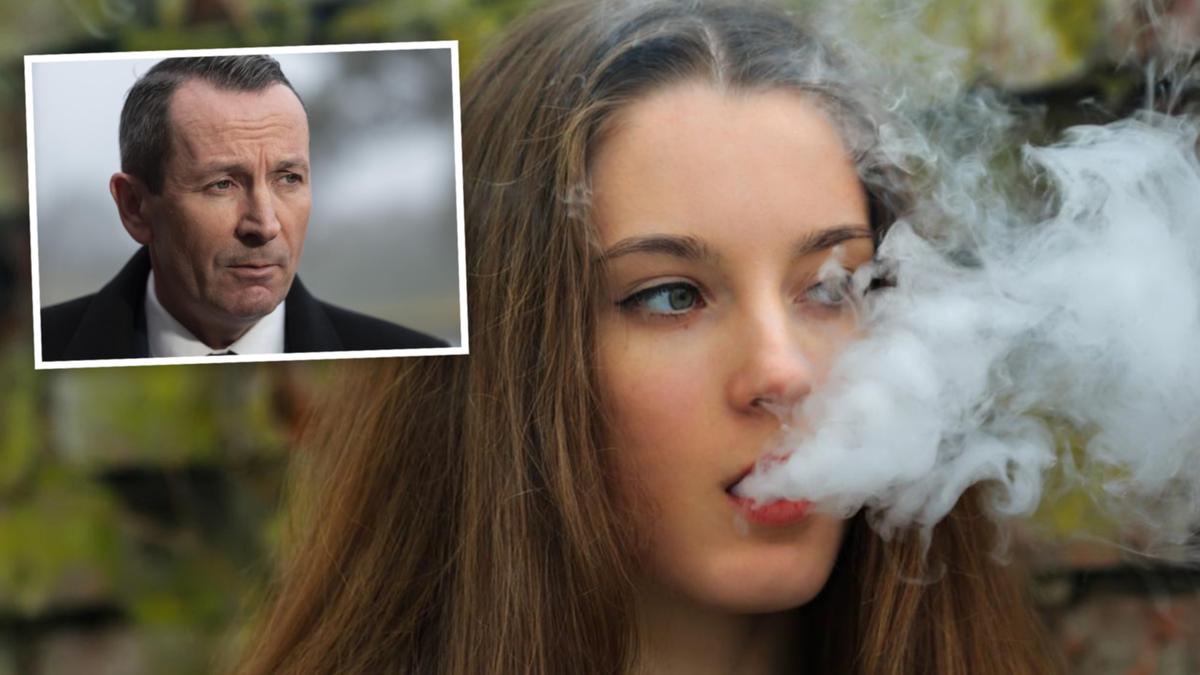 The WA government has cracked down on the illegal sale of vapes at more than 30 state-owned stores, uncovering half a million dollar e-cigarettes, many of which contain undisclosed amounts of nicotine.

Of the vapes currently seized, testing by ChemCentre showed that two-thirds of the collection contained undisclosed nicotine – with amounts in some cases equivalent to 50 cigarettes.

The state’s chief pharmacist, Meeghan Clay, said vapes can be sold for between $30 and $50.

She said many of the seizures were reported through WA Police’s Crime Stoppers and included pop-up sales at small shops and delis.

“The hardest for us to find are the pop-ups because they’re not as obvious,” she said.

“We now see a very, very small number of vapes that claim ‘zero nicotine’. My main concern in this regard is that these companies are not as scrupulous as ethical companies.

“Our big concern is that although there are a small number of vapes in stores that don’t have nicotine, nothing is going to stop this company in three months from adding nicotine and still saying ‘zero nicotine. “on the label.

‘These have never been legal in Western Australia and we have been carrying out compliance activities for a number of years now but have now stepped it up significantly.’

Ms Sanderson said young people can be attracted to addictive devices by manufacturers using sweet flavors such as bubblegum, grape and strawberry.

The minister said the Department of Health had warned 3,000 retailers, reminding them of the ongoing sales restrictions.

“We want retailers to do the right thing. We started our education program,” she said.

The maximum penalty for a violation of the relevant provisions of the Drugs and Poisons Act 2014 is $45,000, while possession of nicotine without a prescription can result in penalties of up to $30,000.

“It’s important for the community to remember for retailers to remember that it’s illegal to sell vapes,” she said.

“It is illegal to buy a vape without a prescription and you get that prescription from your GP as part of quitting smoking.

“There is some evidence, but it is limited, that vaping can help adults who want to quit smoking, but there are many other mechanisms you can use.

“It’s always important that if you want to quit smoking you talk to your GP first.”

Anyone who thinks a retailer is selling illegal e-cigarettes or vapes is urged to ‘dob-in-a dealer’ by contacting Crime Stoppers on 1800 333 000.