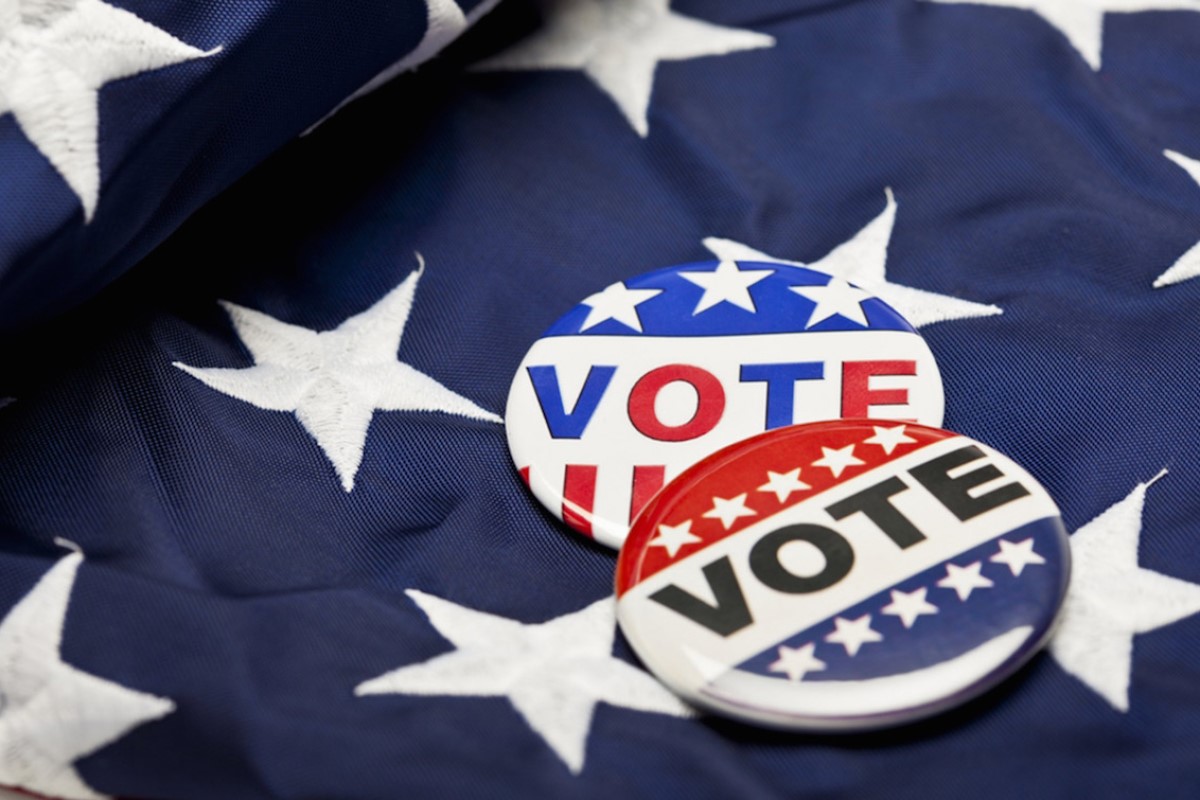 CLARKSVILLE, TN (NOW CLARKSVILLE) – Tuesday is election day for the Montgomery County primary, with voting from 7 a.m. to 7 p.m. in your local precinct.

Voters should get off easy: Only four of the races are contested and they all appear on the Republican ballot: the county mayor, district attorney and two judges.

The May 3 election is a party primary to select party candidates. On August 4, the winners of these parties will run against each other and against all independents. Here’s the full list of contenders for May’s undisputed races, as well as August’s independents.

Who’s on the ballot

AFTER: What Montgomery County Republican mayoral candidates have to say about schools, growth, arena

The Democratic primary has no contested races.

Here is a copy of the sample Republican and Democratic ballots.

Where and when to vote

Voting will take place from 7:00 a.m. to 7:00 p.m. in the constituencies and the address of your constituency is printed on your voter card.

You will be asked if you want a Republican or Democratic ballot. You will need to show your driver’s license or other state or federal photo ID.

The results will be announced on Clarksville Now on Tuesday evening after the polls close, along with reactions and photos from the contestants.

AFTER: Clarksville Election News and Ads