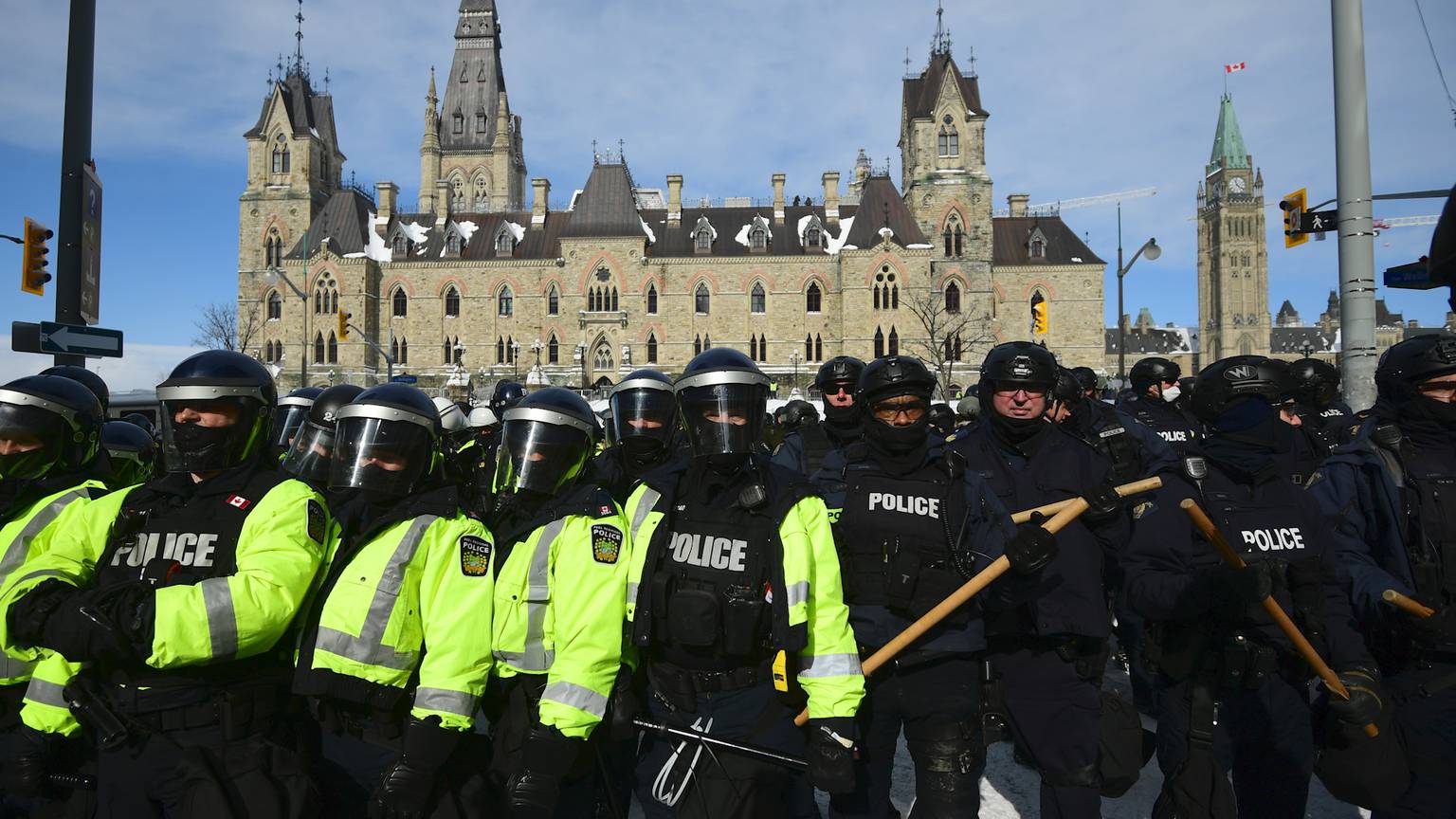 Ottawa police have warned a planned convoy of bikers that the city will not tolerate any sort of longer-term occupation of the capital. Acting Police Chief Steve Bell issued the warning during a city briefing as the so-called “Rolling Thunder” convoy prepared to descend on the city for the weekend.