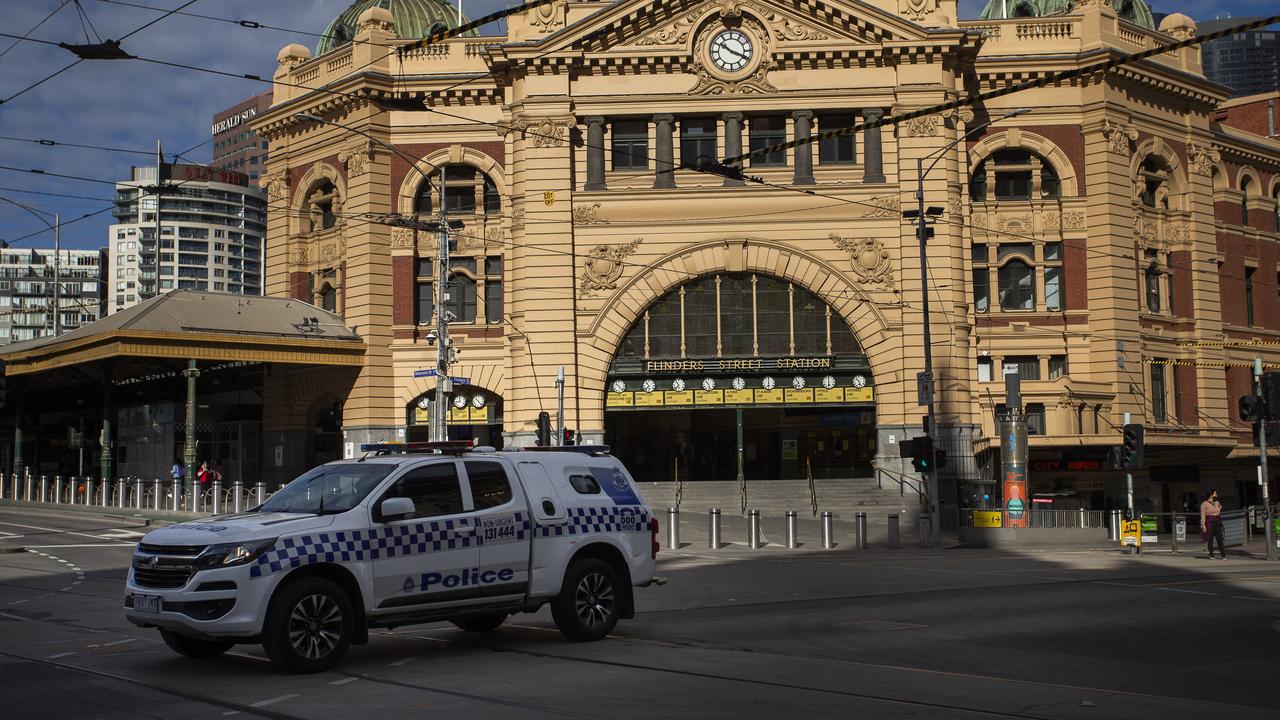 Two arrests have been made after an early morning assault in Melbourne’s CBD, with police using a taser and pepper spray.

Two men have been arrested after an assault in Melbourne’s CBD overnight.

Three men were walking along Flinders Lane near King Street just before 1.30am on Tuesday when two unidentified men accosted them.

The police believe that one of these strangers brandished a large knife and demanded the surrender of the victim’s identity card.

A wallet was handed over and the alleged perpetrators fled the scene without causing any injuries.

Officers arrested a man who was allegedly armed with a knife.

The man was tased before his arrest.

A second man was found hiding nearby, with police using pepper spray before arresting him in an alley.

The police investigation is still ongoing.