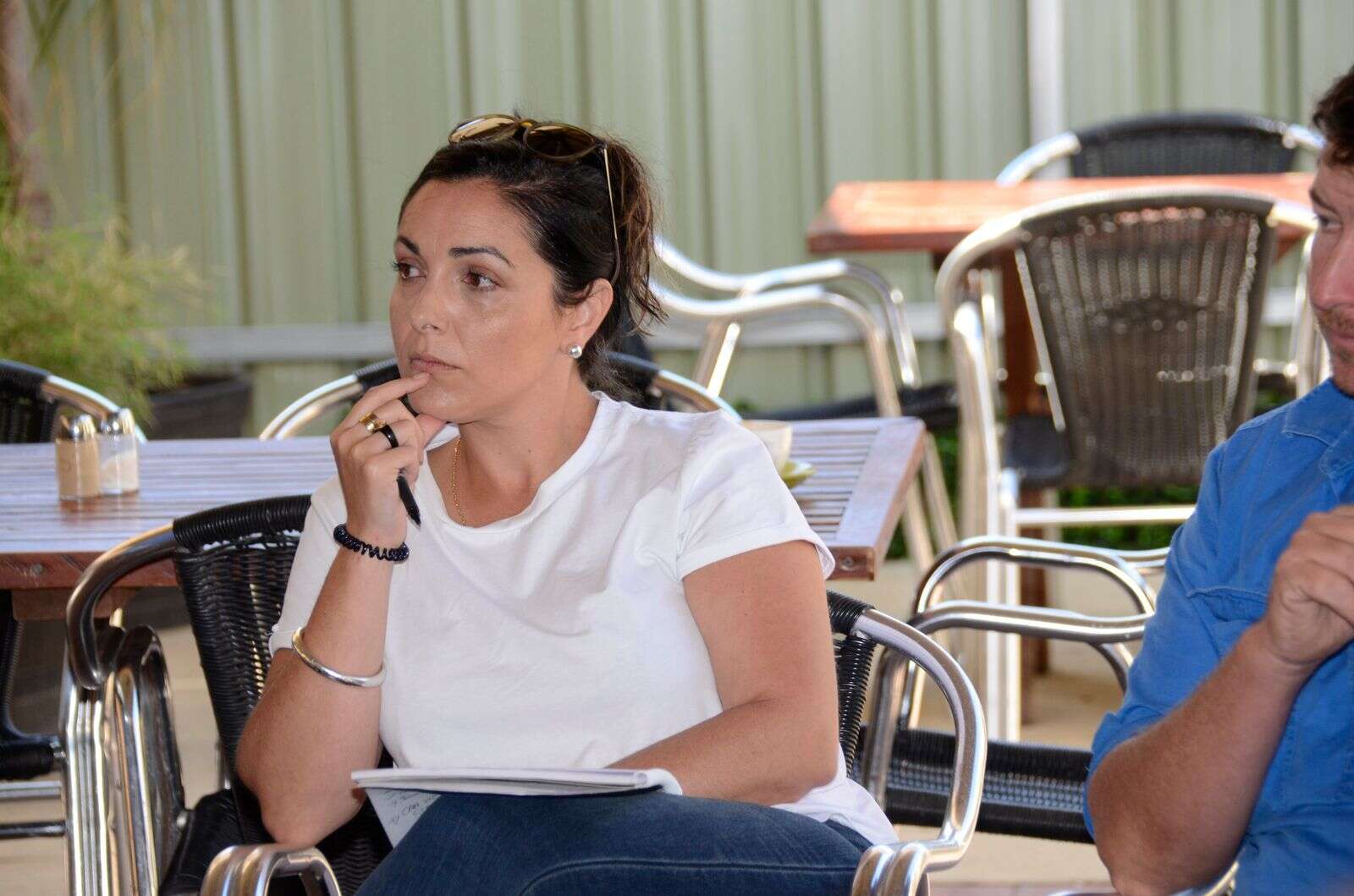 The Shepparton state headquarters will be one of the VFF’s targets in a pre-election campaign designed to set the agenda.

The farm body wants to focus on regional roads and railways, housing, healthcare, biosecurity, employment and environmental management – as well as a range of agricultural issues – before the November state ballot.

Two seats held by independents – Mildura and Shepparton, which the VFF believe will be the focus of opposition attention – have been identified.

Speaking at the VFF Grain and Livestock Conference, VFF President Emma Germano said she was proud to present a positive program focused on delivery for farmers and regional communities.

“The VFF has brought together a political platform that does not just address issues facing farmers, but issues facing all regional communities,” she said.

The VFF promises a digital media campaign and a town hall-style forum in the Shepparton electorate, but Ms Germano said they would not tell people who to vote for.

The VFF intends to present its issues to the candidates and evaluate the responses.

Ms Germano said Shepparton and Mildura had been identified because there were likely to be strong opposition campaigns and they were two key agricultural areas.

She said farmers would actively lobby candidates ahead of the election.

“The VFF will be active statewide in this election. Where we can, we will be on the ground in marginal constituencies to spread the message that the Victoria region deserves a fair chance.

“Marginal seats like Ripon, Polwarth, Bass, Nepean, Eildon, South Barwon, Mildura and Shepparton are all on our list of target seats.

“Our approach will be to run a sophisticated campaign using digital media to speak directly to voters in those seats.”

Ms. Germano concluded by encouraging farmers to take a stand and make their voices heard in the elections.

“We are committed to ensuring that regional Victoria is at the center of these elections, and also to working with all parties and candidates to deliver a better future for our state.”