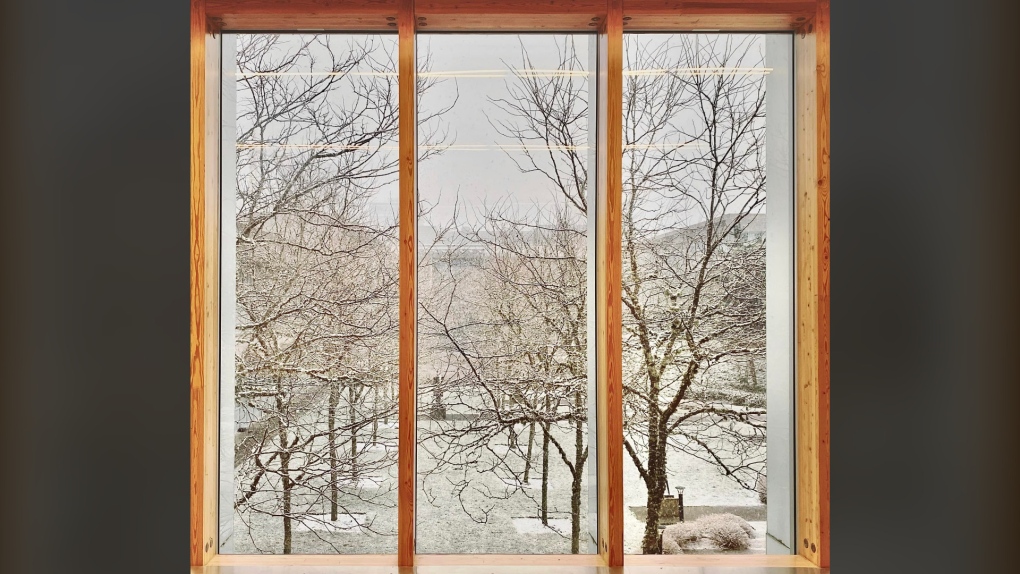 Some residents of Metro Vancouver woke up to a surprise on Tuesday: snow.

Part of the region was under a snowfall warning, with as much as five centimeters of wet snow expected to fall in the morning in some spots. The warning was called off before noon.

But not before a short yet impactful thunder storm brought hail to many regions.

Many saw only rain, heavy at times, and not unusual in a month that precedes “May flowers.” But residents of other areas, including higher elevations in Burnaby, Coquitlam and North Vancouver, experienced a sudden dose of winter weather.

Environment Canada said snow is unusual in April, but it does happen. The last big fall was in April 2008

“During our springtime weather, we get more unstable air masses,” said meteorologist Derek Lee. “Instead of fully organized systems like we get in the winter that just dump rain or snow and then move off, these kind of unstable air masses just linger around, and that can cause havoc.”

As for the rest of the week, accumulation is unlikely in most areas with highs expected between 10 and 13 C.