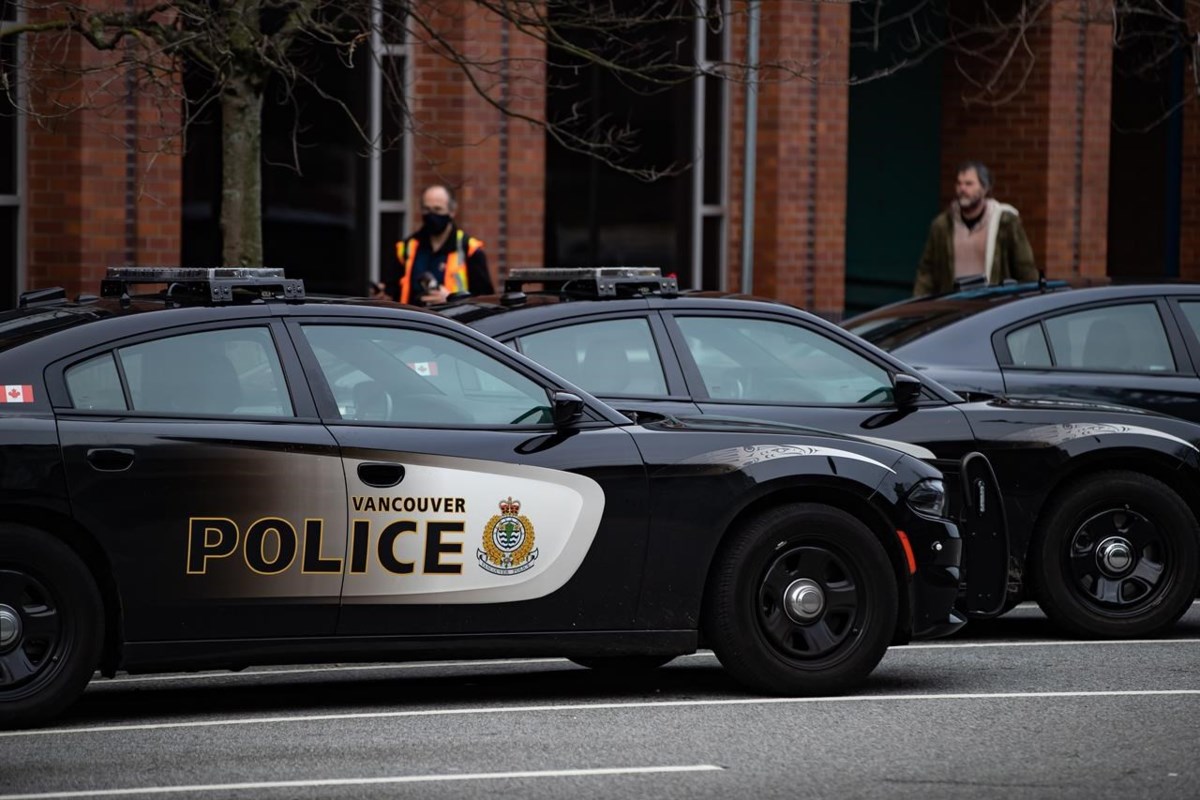 VANCOUVER — A teenager has been arrested after what Vancouver police say was a series of “random and unprovoked attacks over the weekend.”

VANCOUVER — A teenager has been arrested after what Vancouver police say were “random and unprovoked attacks over the weekend.”

The 15-year-old boy from Vancouver was arrested on Saturday night after three people were injured in separate assaults that night.

Police say a 57-year-old man called 911 to say he was chased along the seawall near the Olympic Village by the teenager, who repeatedly punched and kicked him .

While searching for the suspect, police said officers encountered two other victims, both women, who said they were punched for no reason.

Based on witness evidence, officers located the teen who was still in the area and he was charged with three counts of assault and released.

Police said the assaults were among several crimes over the weekend that occupied them, including the homicide of a 51-year-old woman, stabbings, robberies and violent assaults by unknown persons.

This report from The Canadian Press was first published on May 2, 2022.