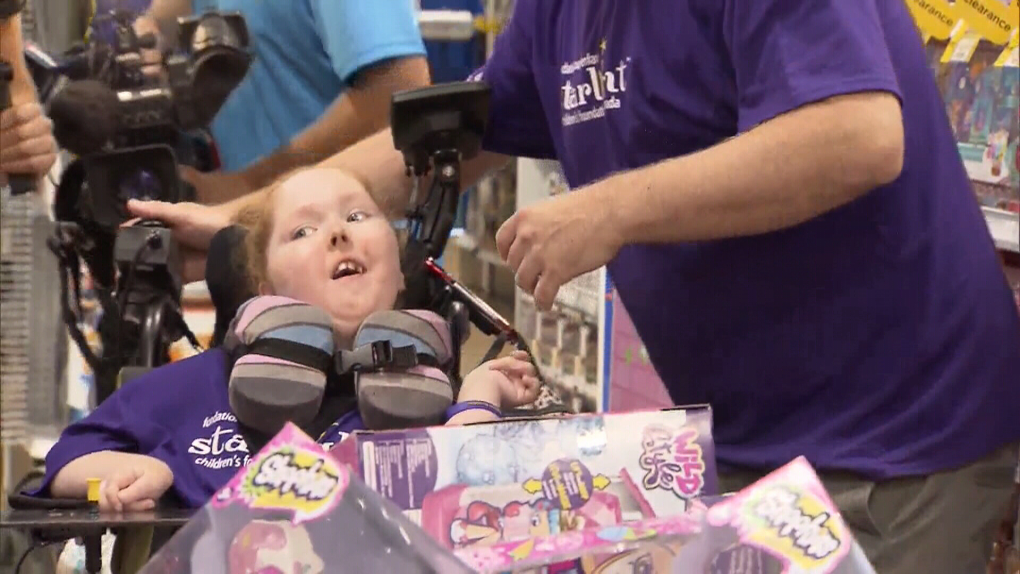 While the highly anticipated BMO Vancouver Marathon was pushed back an hour on Sunday morning due to a police incident, the delay didn’t seem to bother runners too much.

Many attendees looked forward to the run after a two-year hiatus from COVID-19, each with their own unique story as to what brought them to the event.

A record 18,500 people registered for the race, which marked its 50th anniversary.

For some, it was simply the challenge itself that convinced them to participate, but for 12-year-old Charlie-Anne Cox, the marathon meant so much more.

“I feel great,” said Cox, who hiked the 21-kilometre trail with help from her parents.

While her wheelchair broke down halfway through, they still carried on and crossed the finish line smiling.

“Do you feel good? Yeah, I feel good too. Very proud,” added his father Drew Scollon.

She has been part of the Canuck Place Children’s Hospice program since she was nine months old and now she wants to give back by raising money for the program.

“I didn’t think I was going to cry today, but seeing her cross the finish line with a smile, you couldn’t hope for better,” said her mother Cherie Ehlert.

“It’s so heartwarming and beautiful to see how the community has just embraced Charlie-Anne and her family and helped raise these funds for children and families,” said Chantelle Bowes of Canuck Place Children’s Hospice. .

“We couldn’t be more grateful,” she added.

The family also said they were pleasantly surprised at the amount of the donation.