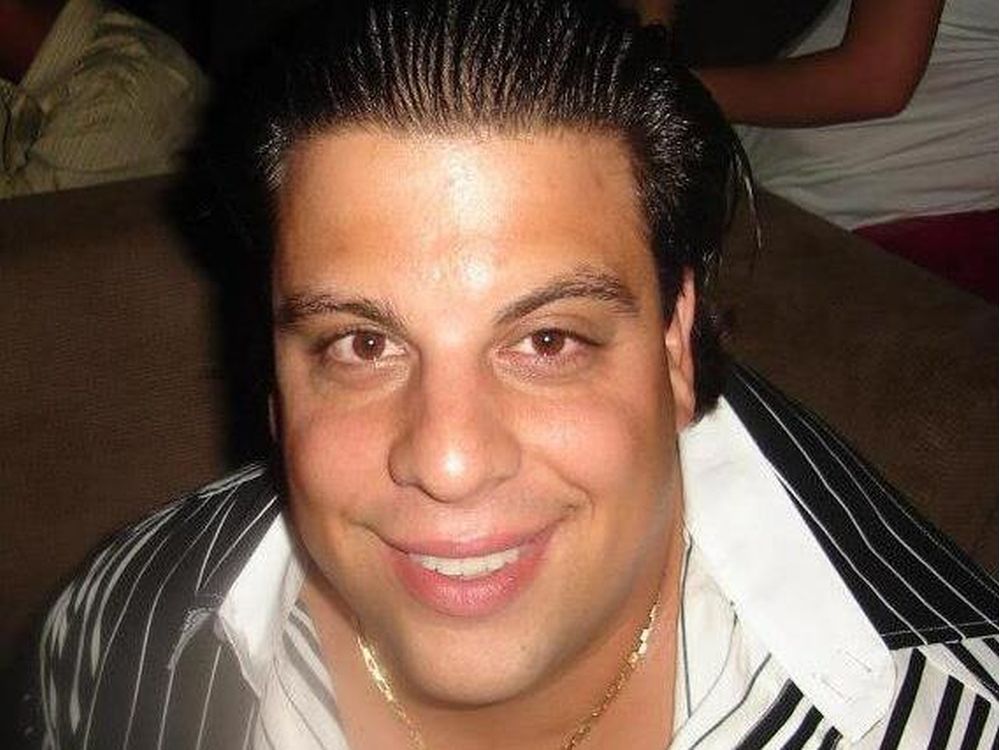 A B.C. Supreme Court judge says the United States had provided enough evidence of a Vancouver man’s connection to a cocaine smuggling ring to send him to California to face charges there. charges.

But while Judge Jeanne Watchuk ordered Tenny Guon Lim to be ‘committed’ to the United States for trial, she also said the case against his co-defendant, Dario Antonio Baruca, did not qualify. for his extradition.

Baruca made statements in encrypted messages and phone calls about wanting to do drug deals with an associate known as Orange Tang in California, according to the case file (ROC) prepared by the American lawyer.

Watchuk said that despite Baruca’s comments – including that he wanted to smuggle cocaine from Costa Rica to Europe – he never reached a formal agreement with the other defendants, which is a necessary part of a conspiracy case.

“While the ROC certainly contains evidence that Orange Tang and Mr. Baruca wanted and probably intended to traffic cocaine, there is no evidence that they agreed to do so,” she said. .

She said the ROC was “devoid of sufficient evidence” to extradite Baruca.

“I therefore note sir that I cannot commit you on the alleged offenses and I therefore discharge.”

Baruca and Lim were among 13 people charged in 2019 for their alleged role in an international drug smuggling operation that smuggled ecstasy into the United States in exchange for cocaine and methamphetamine.

At the time, Baruca was investigated by Vancouver police in 2017 over heroin and fentanyl trafficking. Eleven charges were brought against him in August 2020, but all appeared to have been stayed last week.

And Lim had just been sentenced to eight years after pleading guilty to possession for the purpose of trafficking. He was caught in the neck in 2014 with 35 kilograms of heroin smuggled through Vancouver airport with the help of a corrupt Air Canada employee.

An interview he gave to the RCMP in 2014 was used to identify his voice in the US investigation, Watchuk noted Thursday.

Although she ordered that Lim be sent to the United States – the first step in the extradition process – she did not accept some of the American evidence presented against him.

In fact, she said US investigators were only speculating that Lim was the person captured in some of the calls and messages using the alias “The Goat.”

But other evidence presented in the ROC was more compelling, including his link to a cooperating witness as well as a co-defendant captured in California with 46kg of methamphetamine in April 2018.

“This is prima facie evidence of a reached agreement that a reasonable jury could rely on,” she said. “This is a crucial factor that distinguishes Mr. Lim’s situation from that of Mr. Baruca.”

Watchuk said Lim would have 30 days before his deportation to the United States to decide whether to appeal.

His lawyer, Matthew Nathanson, said afterwards that “we will carefully consider our next steps”.

“There were a number of new and complex legal issues in this case. The extradition judge described them as ‘open and vexing questions’, including legal propositions which ‘didn’t sit well’ with each other,” he said.

Another Metro Vancouver man charged in the case, Vincent Yen Tek Chiu, was arrested while in California in 2019. A jury last month found him guilty on multiple counts. He is due to be sentenced in August.

Chiu was one of the subjects of the VPD’s Project Tar which investigated drug traffickers who allegedly laundered money through Silver International – the illegal Richmond bank that was investigated unhappy on RCMP E-Pirate. Neither Chiu nor his brother Richard have been charged in the VPD case. Richard Chiu was found murdered and burned in Colombia in June 2019 – a day after arriving in the South American country for meetings.