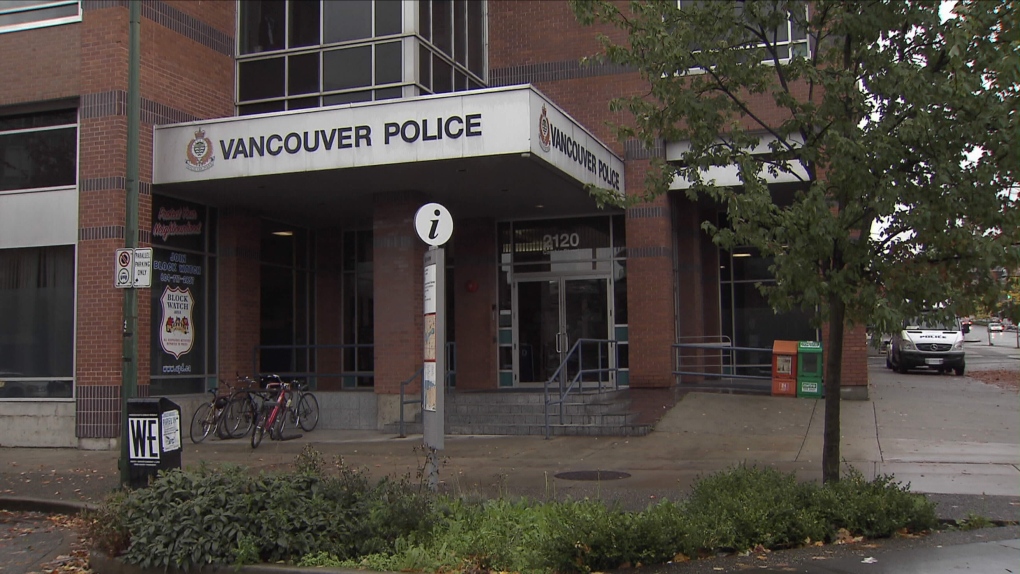 A Vancouver city councilor has filed a motion to reject an increase to the 2021 police budget.

In March, the Vancouver Police Department (VPD) won an appeal to reverse a funding cut, meaning millions of dollars will go back into the agency’s budget.

The province’s Director of Police Services ruled that the city must restore $5.7 million it had cut from the VPD’s requested budget.

Vancouver Mayor Kennedy Stewart said in a statement at the time that the decision to tighten the VPD’s budget was made earlier in the pandemic, “when all departments were asked to do more with less.”

“It is important to note that at no time did the Vancouver Police Department lack access to requested funds thanks to the city’s budget reserves,” Stewart’s statement said.

On Tuesday, city staff will present a report to council with options on how to pay for to pay for the budget increase.

However, one councilor feels the VPD shouldn’t receive any more money. Jean Swanson has filed a motion to reject the budget increase.

“It’s important that the police are held accountable to the council that’s elected to take care of the city and the city’s budget,” Swanson told CTV News.

On top of not paying the $5.7 million, Swanson’s motion calls on Mayor Kennedy Stewart to ask the province why councilors were overruled.

If the money is to be paid, city staff are recommending that council increase property taxes by 0.6 per cent, which would be on top of the 6.35 per cent increase already approved in the 2022 budget.

The second recommendation would be to use money from reserve funds, which another councilor told CTV News have run out.

“It was recommended by staff that there was an incremental $8 million that could and should be returned to the depleted city reserves that had diminished due to the needs from COVID,” said Councilor Sarah Kirby-Yung.

“The majority of council elected to spend that incremental money, so they spent above and beyond what the recommended budget was by city staff.”

Both Swanson’s motion and the city staff report will be presented at Tuesday’s meeting. It will then be up to council to decide how to proceed from there.