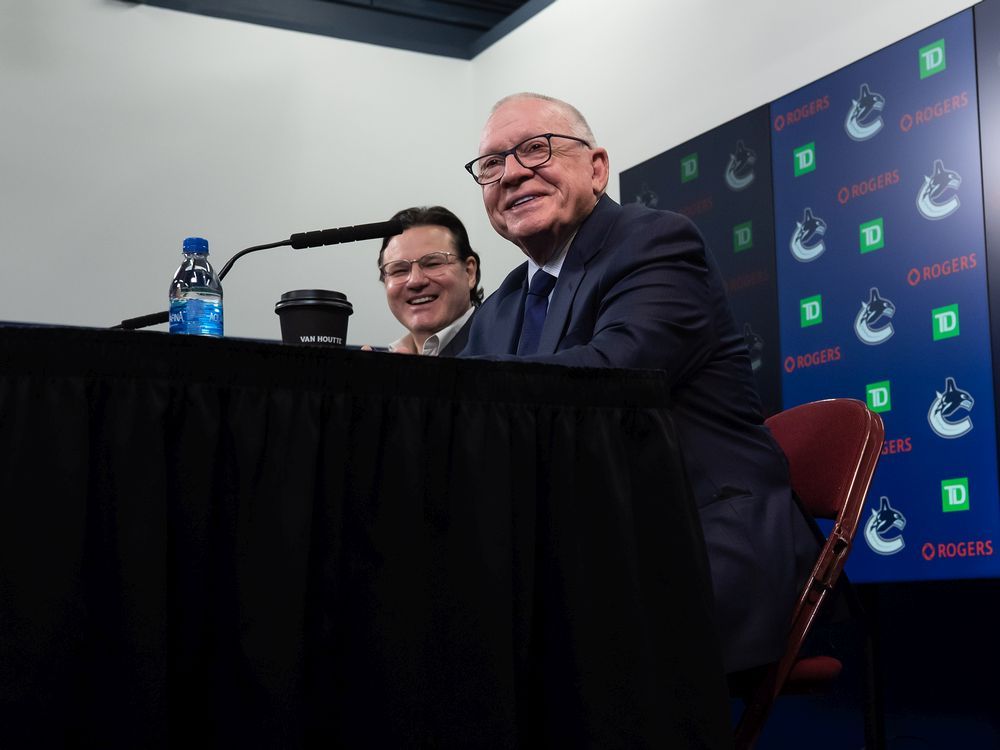 The Vancouver Canucks have hired a new Chief Revenue Officer, it was confirmed to Postmedia on Tuesday night.

Terry Kalna will be joining Canucks Sports and Entertainment after serving the Pittsburgh Penguins in the same role. Kalna was with the Penguins for seven years.

The Canucks have been looking to fill the position for a few months.

The job is in charge of overall revenue development, as well as handling sales and sponsorships.

The team has yet to officially announce the new hire, but Kalna made the announcement on his LinkedIn page.

“I am so excited for the adventure that lies ahead for my family. The team at the Vancouver Canucks is doing tremendous work, and I look forward to helping us to improve every day. I cannot thank the Aquilini family, Michael Doyle and the CSE leadership team enough for this opportunity. I feel like a little kid again.

“We’re going to continue to deliver in great ways for the fans, broadcast partners, corporate partners, players and community. We’re going to make hockey better, every day. There is so much fun ahead!”