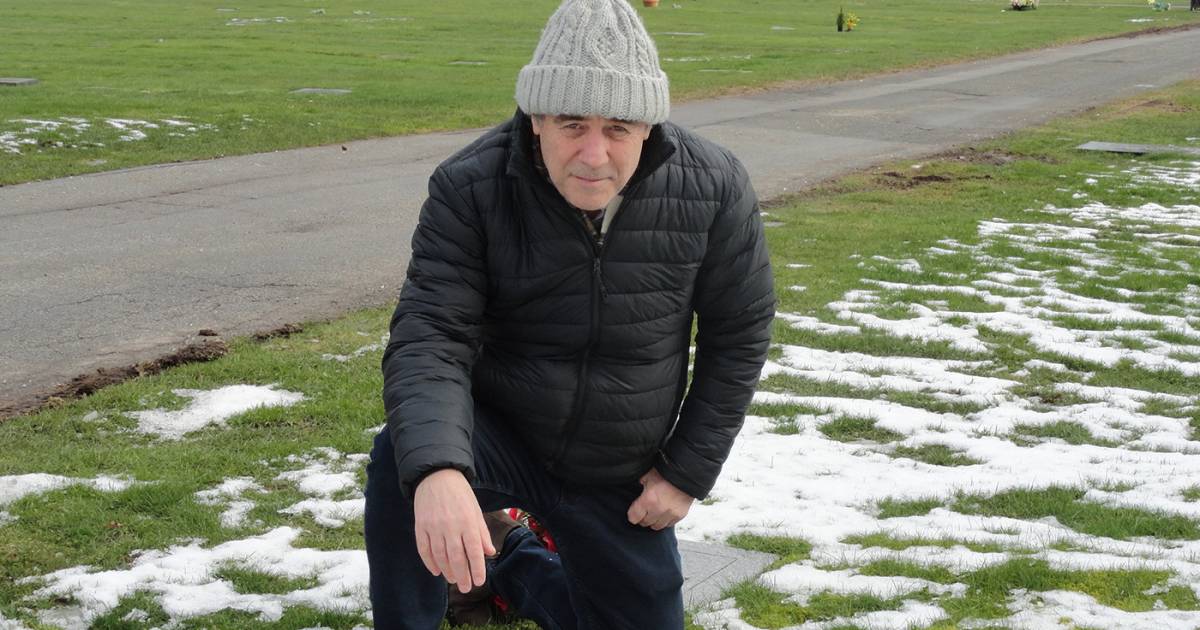 Vancouver author Alan Twigg wants future generations to never forget how the Holocaust stands out in history as the ultimate crime against humanity and a genocide unlike any other.

In his new book, Out of Hiding: Holocaust Literature of British Columbiahe points out that never before has a modern industrial state been organized around the systematic murder of six million people over an eight-year period.

“No other regime has so thoroughly and consistently degraded its victims,” Twigg, the founder and former publisher of BC Bookworld, writes. “Estimates vary but the United States Holocaust Memorial Museum claims Germans created 980 concentration camps, 30,000 slave-labor camps, 1,150 Jewish ghettos, 1,000 prisoner-of-war camps and 500 brothels where women were sex slaves.”

But he worries that the world is gradually forgetting about this uniquely obscene event with each new horror that arises, whether that’s genocide in Rwanda, massacres in Kosovo, or the current destruction of Ukraine being perpetrated by Russia.

He likes the history of atrocities to a midden with different layers. There were events throughout the ages.

“Now we’ve got another layer on top so it’s harder to get down to where the Holocaust is,” Twigg told the Straight by phone.

He added that if there are now school courses in which genocide is taught, he expects that the Holocaust is considered as one of many genocides. “And that, to me, is incorrect,” Twigg said.

This and his desire to educate future generations are two of his motivations to write Out of Hiding. It includes stories about 60 BC authors of books about the Holocaust, as well as shorter entries about many other books by BC authors that mention it.

Plus, there are stories by Rabbi Meir Lau and Rabbi Yosef Wosk, as well as eyewitness reporting and photographs by Dr. Tom Perry (father of former NDP MLA Dr. Tom Perry) following the liberation of Buchenwald, which Twigg found in the Vancouver Holocaust Education Center.

He believes that the collage of different perspectives in his book provides a truer and deeper sense of the Holocaust than just reading one memoir.

“I think it might be more effective in having it stick,” he added.

The first book that he highlights by a BC author is I Escaped From Auschwitz by Rudolf Vrba, who died in 2006 after a long career as a medical researcher and pharmacology professor at UBC.

Twigg declared that it’s “absolutely appalling and weird” that Vrba—described as the greatest whistleblower of the 20th century by Holocaust historian Martin Gilbert—is barely known in Vancouver, where he lived for 31 years.

That’s because after he and fellow inmate Alfred Wetzler snuck away from the Auschwitz concentration camp in 1944, they dictated what was happening there to Jewish officials in Slovakia.

The Vrba-Wetzler report led American and British forces to bomb Budapest, causing the country’s ruler, Miklós Horthy, to end mass deportations of Hungarian Jews to their deaths. For this, Twigg describes Vrba as the most important BC author in history.

After the war, Vrba criticized some Jews for not doing enough to tell people not to get on the trains. According to Twigg, this made him a figure of controversy, which is why he’s not memorialized in Yad Vashem, the World Holocaust Remembrance Center in Jerusalem.

“Vrba said these things and they don’t want to hear that,” Twigg said. “He’s a very interesting character.”

Two other BC authors who are given significant play in Out of Hiding are Robbie Waisman and Robert Krell, both former presidents of the Vancouver Holocaust Education Centre.

Waisman was one of the youngest survivors of Buchenwald and he shared his story in Boy From Buchenwald.

Krell, to whom Twigg’s book is dedicated, wrote an autobiography in 2021 called Sounds From Silence: Reflections of a Child Holocaust Survivor, Psychiatrist, and Teacher. Twigg described Krell as “an amazing person” and a “fantastic human being” who’s been educating people about the Holocaust for about 50 years.

“If I have a grandson or a granddaughter and they go to high school in British Columbia, I want them to be told about the Holocaust—and not in some kind of nicey-nicey way,” Twig said. “I don’t want any ‘niceification’.

“I want to reassert the importance of that” he added. “My ideal reader is not somebody who is going to go to the book launch at the Jewish Community Center because they already know about it. My ideal reader is people who don’t—who, like me, were not given one minute of instruction in the Holocaust when I went to the BC school system.”