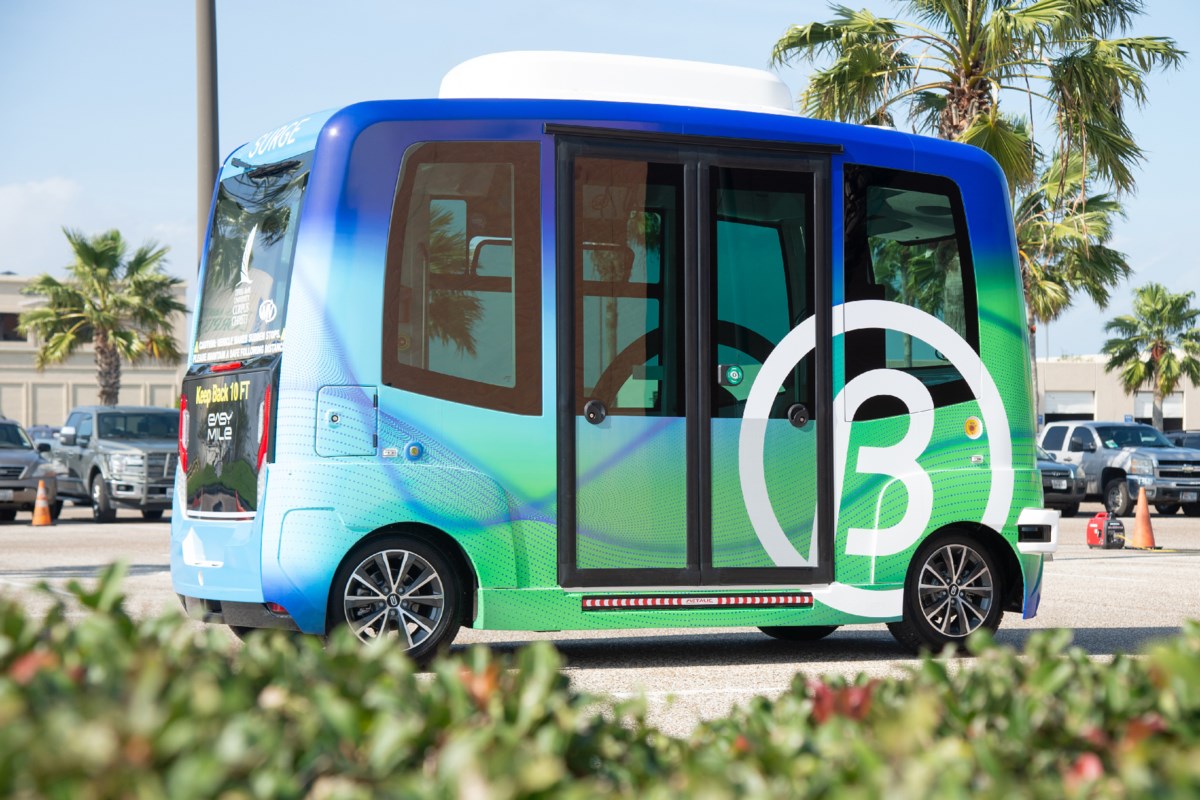 A proposal to bring small driverless vehicles to UBC has stalled.

BCAA’s idea was to run a few self-driving cars on the University of Vancouver campus, as is done at other universities and campuses. The plan was to roll it out early this year, but BCAA says the pilot program collapsed.

“It became clear that it was not possible to align the timeline for every necessary aspect of the project, including regulatory approval, bus availability and government program support,” the spokeswoman said. of the BCAA, Sara Holland, in an email to Vancouver is awesome.

One of the problems they faced was getting the small buses.

“The plan was to rent, and after doing our due diligence to get the right bus that met our requirements, the one we found was no longer available in Canada. Other suitable options proved difficult to coordinate with the project’s changing timelines,” Holland notes.

Years have gone into the project, she adds, and what was learned could be used in future projects.

“(We) look forward to exploring other autonomous projects in the future, particularly on how autonomous technology could improve road safety,” she wrote.

That said, BCAA does not have any autonomous bus projects underway at this time.