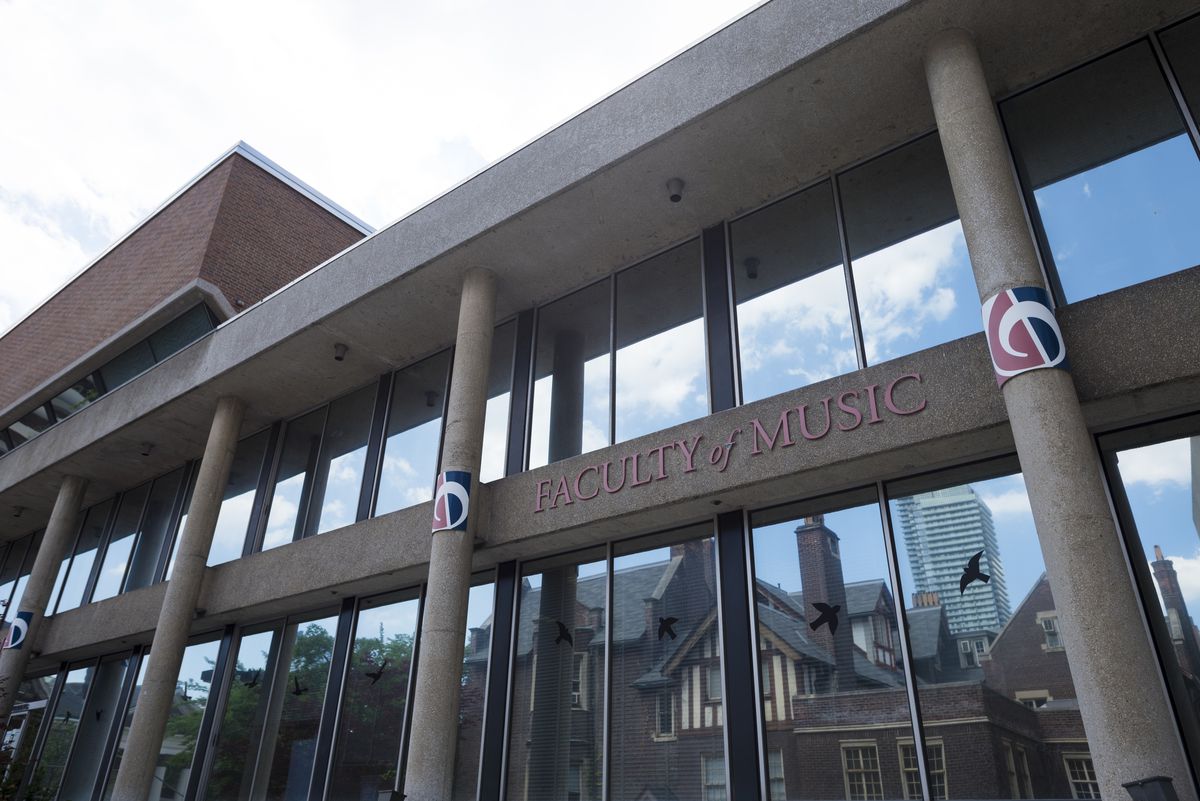 An external review of the University of Toronto’s faculty of music – sparked last year by an open letter alleging misogyny and systemic inequities – found that many students, faculty and staff said they had been victims of sexual harassment or racial discrimination, according to a summary released Tuesday.

The review of the climate and culture of the Faculty of Music was commissioned by Dean Ellie Hisama shortly after she took over as Dean of Music last summer. It was conducted by law firm Rubin Thomlinson LLP and included 87 interviews and 470 responses to an online survey distributed to students, alumni, faculty and staff last fall.

People reported being subjected to sexualized comments, boundary violations between instructors and students, and unwanted romantic advances from instructors and teaching assistants, according to the summary report. Review participants also complained about racist comments and microaggressions.

The review also highlighted “a profound lack of confidence” in the ability of the faculty and the university as a whole to address concerns about sexual violence.

“Many participants also told us that they felt the faculty and/or university swept issues under the rug. They told us there was a lack of transparency and accountability in how the faculty and university respond to complaints,” the 23-page summary of the review reads.

The U of T released the summary of the review’s findings a year after an online open letter alleging ‘historic and ongoing misogyny and systemic inequities’ in the music faculty was signed by more than 900 people , including more than 100 faculty and staff members.

The review’s findings come as universities across Canada struggle to address criticism from students, faculty and advocates of their handling of allegations of sexual violence and racism.

The power imbalance between faculty and students and the time they spend together in private lessons “places students in a vulnerable position and can contribute to sexual misconduct,” the report says. Students said instructors sometimes failed to ask for consent before touching them during class, such as with breathing exercises. Some noted that it was difficult to raise concerns because of the “significance” of their relationship with their teacher.

The report also says many people experienced or witnessed racial discrimination, including during classes and in private conversations. Some racialized participants also said they felt out of place in the faculty.

The review also noted incidents of faculty members bullying other instructors and staff.

The report makes a series of recommendations, including a code of conduct for teacher-student interactions that requires instructors to seek consent before touching a student and provides guidelines for appropriate conduct outside of the classroom.

The report recommends protocols “to reduce student isolation in private lessons,” such as installing windows on practice room doors and encouraging instructors to record sessions with students. It also calls for specific training for faculty on sexual harassment and equity, diversity and inclusion.

In addition, he recommends increasing the diversity of faculty teaching staff and curricula.

In a statement, the Board of Directors of the Faculty of Music Undergraduate Student Association called the review’s findings “discouraging,” but noted that similar themes emerged from the open letter that it launched a year ago. The student group said it hoped the recommendations would “prevent further damage in the future”.

Dean Hisama pledged to help bring about change in the faculty’s teaching and learning environment in a statement Thursday that cited frustrations with academic procedures.

“I have raised and will continue to raise with University management the many concerns and frustrations regarding the complaint processes related to allegations of racism, sexual violence and harassment in the workplace, as described in the report and its appendices. “, she said.

In a statement, the U of T said it was “disturbing and distressing to learn of the experiences described in this review.” He declined to release the full report of the review “in order to preserve the anonymity of those who participated”.

U of T said work is already underway to improve conditions at the music faculty, including hiring a director of equity, diversity and inclusion to help implement the recommendations. of the report. The university is currently reviewing its sexual violence policy.