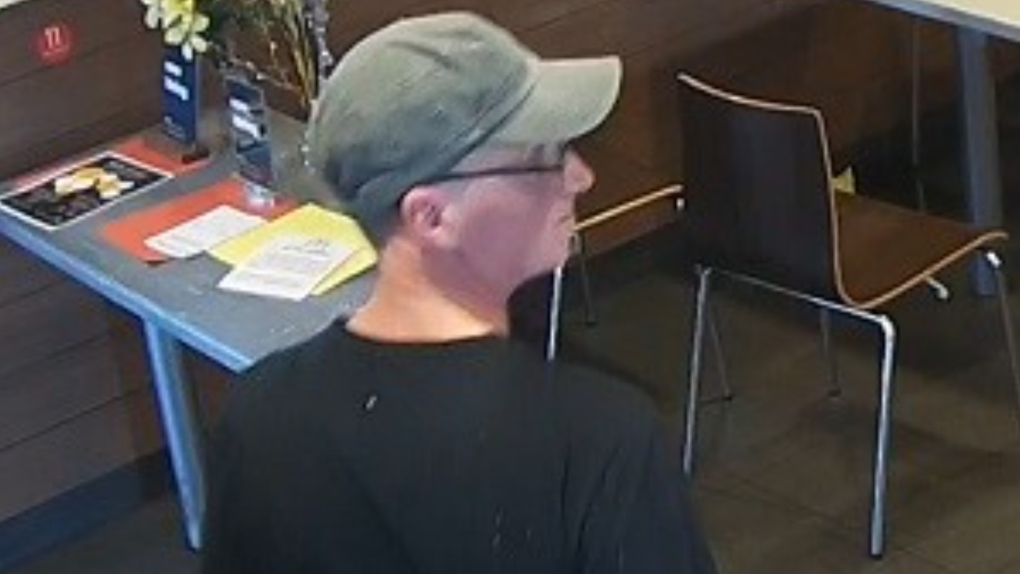 Mounties say they have identified a man they believe “inappropriately touched” two underage girls at a restaurant in Central Saanich, British Columbia.

In a statement late Wednesday, police said the incident happened in the 2400 block of Mt. Newton Cross Rd on June 13.

RCMP say the man spoke briefly with two girls in the restaurant that afternoon before touching them.

The man then drove off in a gray Dodge Ram pickup truck with damage to the chrome running boards on the right side.

On Thursday morning, the RCMP said the man had been identified through information from the public.

Constables say the investigation is ongoing and investigators believe the incident is isolated and “no longer presents a danger to the public”.

“I can only assume that having this type of interaction with someone you don’t know would be traumatic for anyone,” the cap said. Andres Sanchez with the Sidney/North Saanich RCMP Detachment.

“No one deserves to be touched inappropriately,” he said. “We want the public to know that when these events take place, the police take them very seriously.”

Anyone with information about the incident or potential incidents involving the same man is asked to contact Sidney/North Saanich RCMP at 250-656-3931.