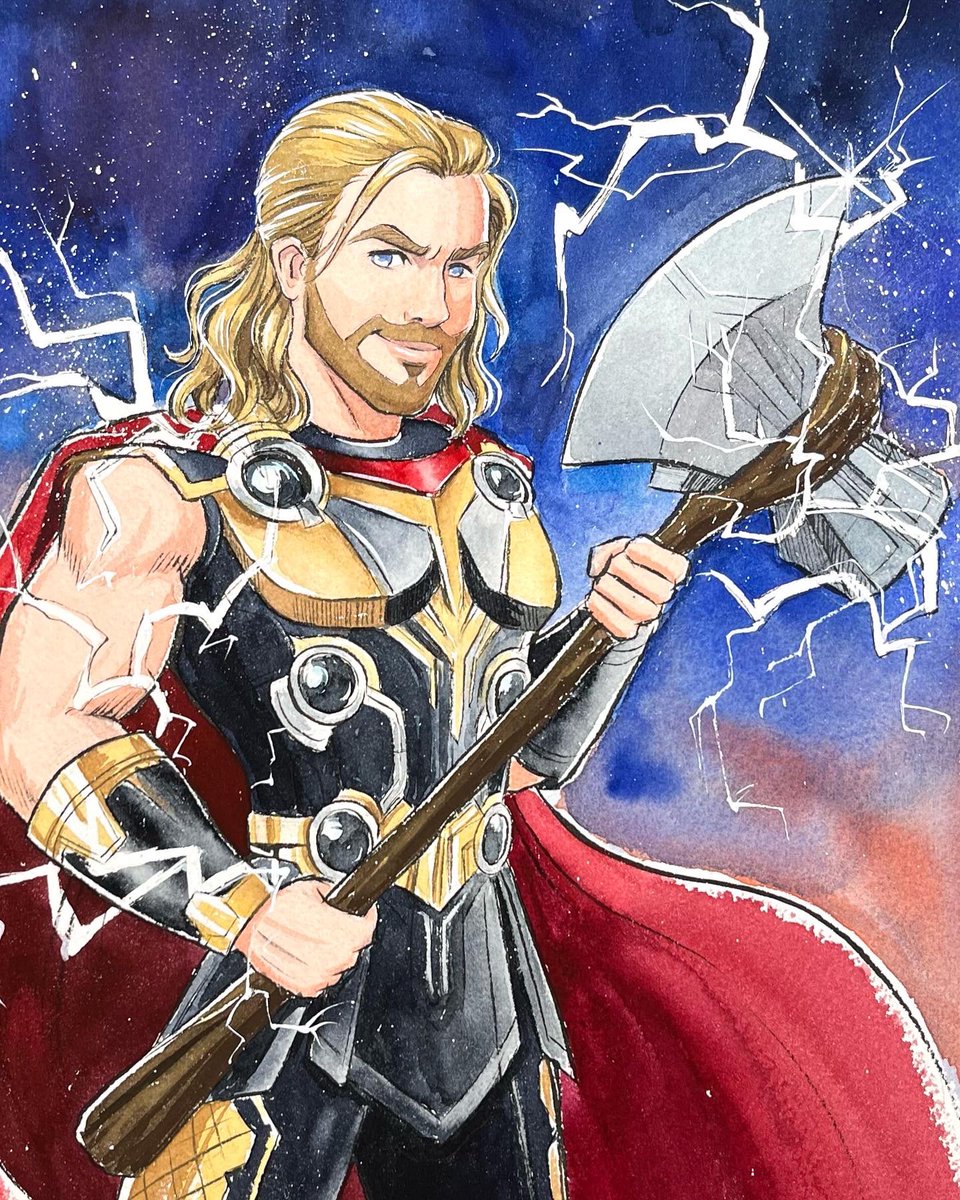 San Diego Comic-Con is next week. Yes, we said it; it’s really happening. While we wait for this metaphorical pot to boil, we have some amazing SDCC news from the likes of Nan Hockin, the Geeky Hooker, Patrick Ballesteros and more. This edition of Under the Tents is packed full of artwork, exclusives, and other exciting announcements.

Let’s take a look at the news you might have missed:

I forgot I had this! 😂 These are randomly wrapped on purses for $5.00 for SDCC. Each bag contains 6 stickers with matching stickers. I try to get rid of it because I want to do new things! I have to make room for new art! #sdcc2022 #sdcc #San Diego pic.twitter.com/MD3s2WcFuO

The new Namjooning tote debuts at #sdcc . I drew him on his birthday bike from Seokjinnie, with a book and his precious bonsai in the basket🥹. Meet me at the Petit Presse, table L-07 pic.twitter.com/6oiQ4UeVd4

Like Batman, I had a little man of steel with me at #SDCC every year since 2011! Find him at Comic-Con and he’s yours! Follow me here or on IG (same nickname) for clues, detailed blog post on general rules coming soon! pic.twitter.com/DLeEDlLWvq