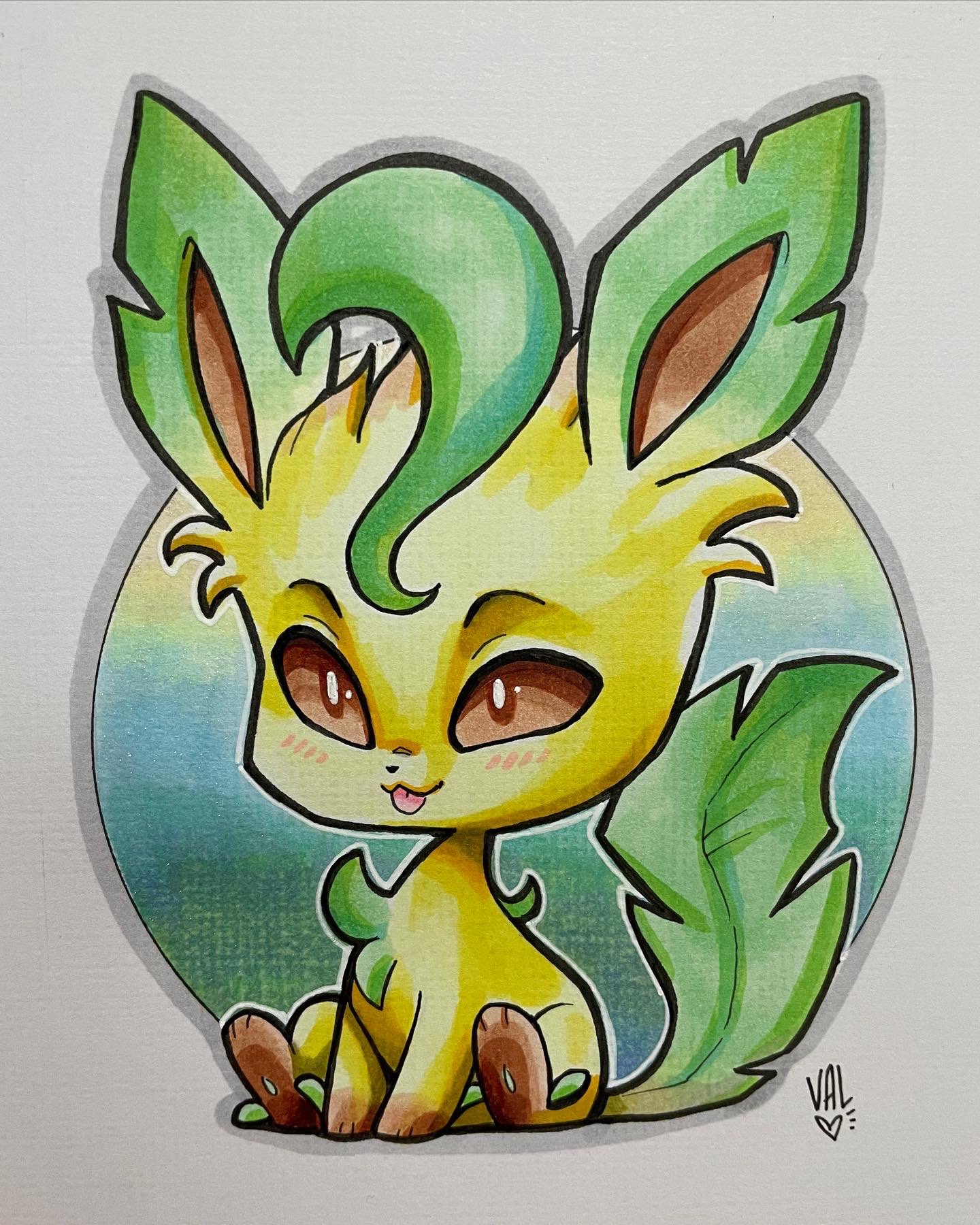 Here’s a look at some of the news you might have missed:

We’re excited to announce that we’ll be unveiling brand new collectibles at our booth (2743) during San Diego Comic-Con, and a few of them will be from Men In Black! Trust us, you won’t want to miss the unveiling of some highly sought after and fan-favorite replicas! #mib #sdcc pic.twitter.com/6yAGBrvfyV

Gone but not forgotten

Unfortunately not 😞 but I will have TONS of original pieces and prints at the table!

To close #Pride🌈 months I am happy to share that I will be speaking this year #SanDiegoComicCon on the “Gays In Actual Space” sign! It’s amazing to have had this opportunity on my first summer in public (thank you to all my fellow pansexuals 🏳️‍🌈) ❤️ pic.twitter.com/evCDG4zXSc