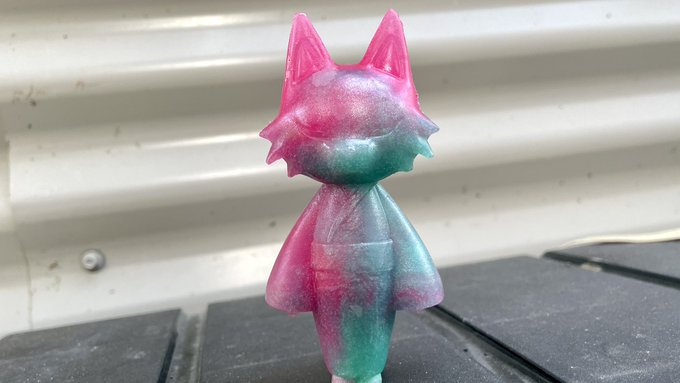 It’s been a busy week of San Diego Comic-Con news (and if you’ve been in the general hotel sale, too San Diego Comic-Con Stress). So, while many of us are trying to pass the time until we get our hotel placements, let’s take a look at the news. And there are plenty! We have original artwork, original toys, exciting convention launches, and plenty of confirmations.

Let’s take a look at the news you might have missed:

Did some casting experiments today and liked how this one came out. Maybe a series of something like this for SDCC?? The colors are UV reactive. ☀️ #Soon pic.twitter.com/fD4CQXi6Yi 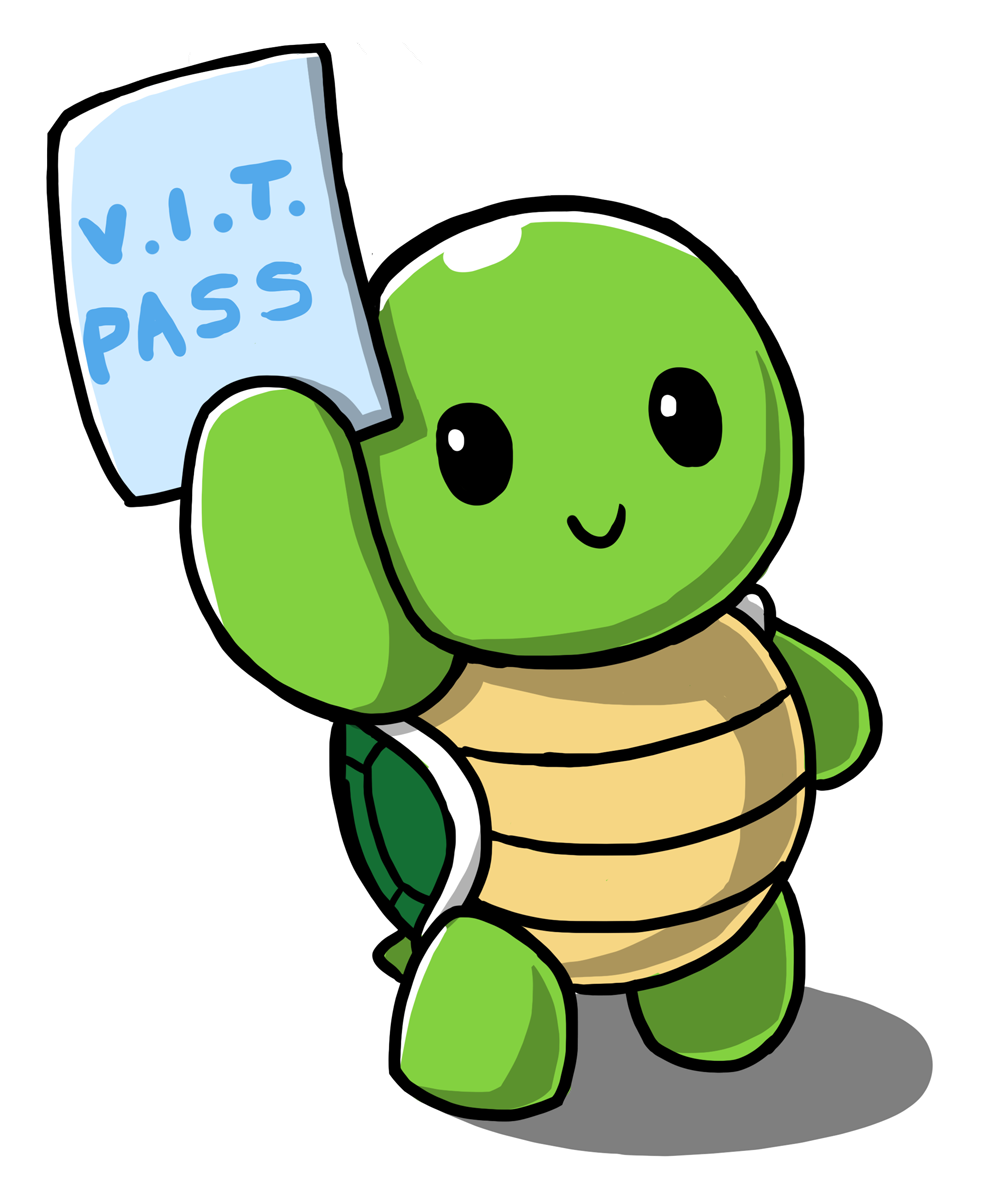 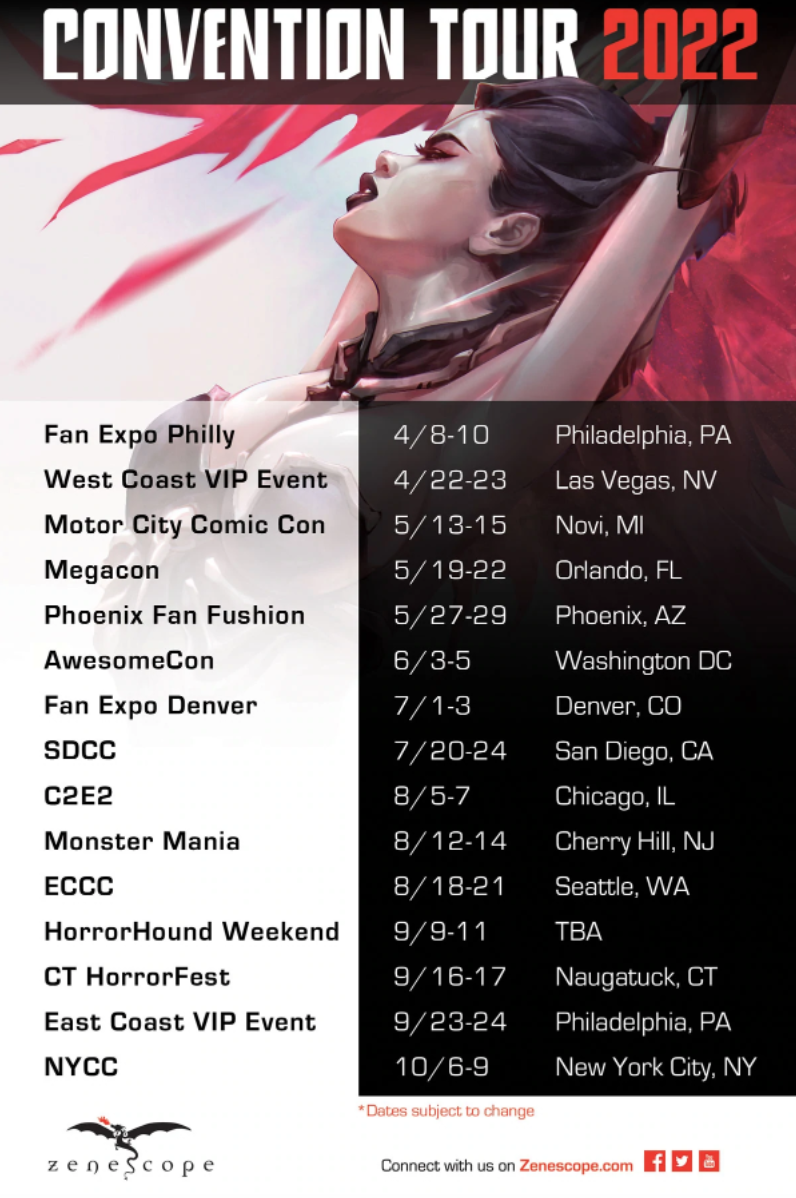 I plan to attend San Diego Comic Con in July. Shout out to me if you want me to be on a panel etc. ! Thank you.