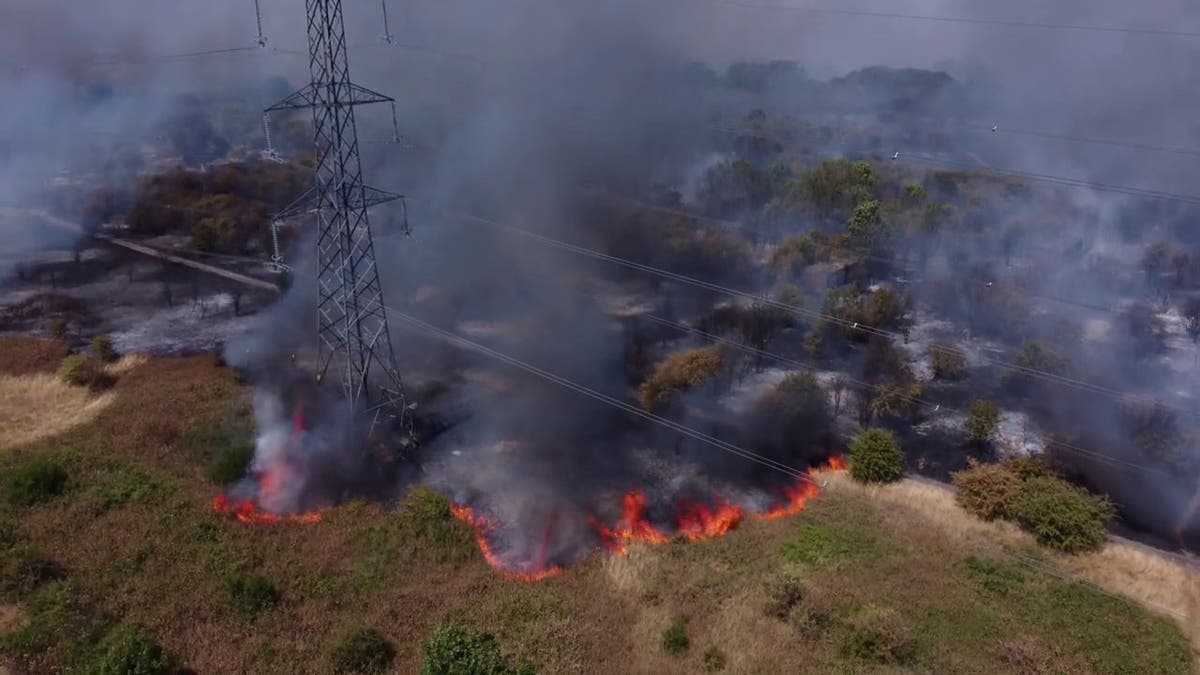 The UK Health Safety Agency (UKHSA) has issued a heat health alert for all parts of England as the country prepares for another heat wave.

The Met Office said a heat wave is very likely this week and temperatures could reach 30 degrees Celsius.

The UKHSA alert is in place from Tuesday August 9 at noon until Saturday August 13 at 6 p.m. Experts advise people to be careful with people who are older or have existing health conditions and young children.

Dr Agostinho Sousa, head of extreme events and health protection at UKHSA, said: “Temperatures will be very hot again this week, particularly in the south and center of the country.

“We want everyone to enjoy the warm weather safely when it arrives, but remember the heat can have a rapid impact on health. It is important to ensure that the most vulnerable people – older people who live alone and people with underlying health conditions – are prepared for the hot weather.

“The most important tip is to make sure they stay hydrated, stay cool and take steps to prevent their home from overheating.”

The latest heat wave will hit the UK after months of low rainfall, which has left the countryside and urban parks and gardens dry. Households in some areas are asked not to light fires or barbecues.

A number of water companies have already announced garden hose bans and others have warned they may have to follow suit.

It follows the driest eight months of November to June since 1976, and the driest July on record in parts of southern and eastern England.

Heat wave thresholds are reached at different temperatures in different parts of the country. The Met Office recently raised the target temperatures for an official heat wave in eight English counties, to reflect warming conditions in the UK.

Met Office deputy chief meteorologist Tony Wardle said: “The heatwave criteria look likely to be met for large parts of the UK later this week, with the hottest areas expected in the center and southern England and Wales on Friday and Saturday.

“Temperatures could peak at 35°C, or even an isolated 36°C on Saturday.

“Temperatures elsewhere will be well into the 20s and 30s later this week as temperatures rise day by day throughout the week due to an area of ​​high pressure spanning a much of the UK.

“In addition to high daytime temperatures, warm nights will continue, with the mercury only expected to drop to around 20 degrees Celsius in parts of the south.”

Scientists warn that the likelihood of droughts occurring is growing due to climate change, driven by greenhouse gas emissions from the burning of fossil fuels and other human activities.

The climate crisis is also making heat waves more intense, frequent and likely – with record high temperatures in the past month made at least 10 times more likely due to global warming, and “virtually impossible” without it, according to research.